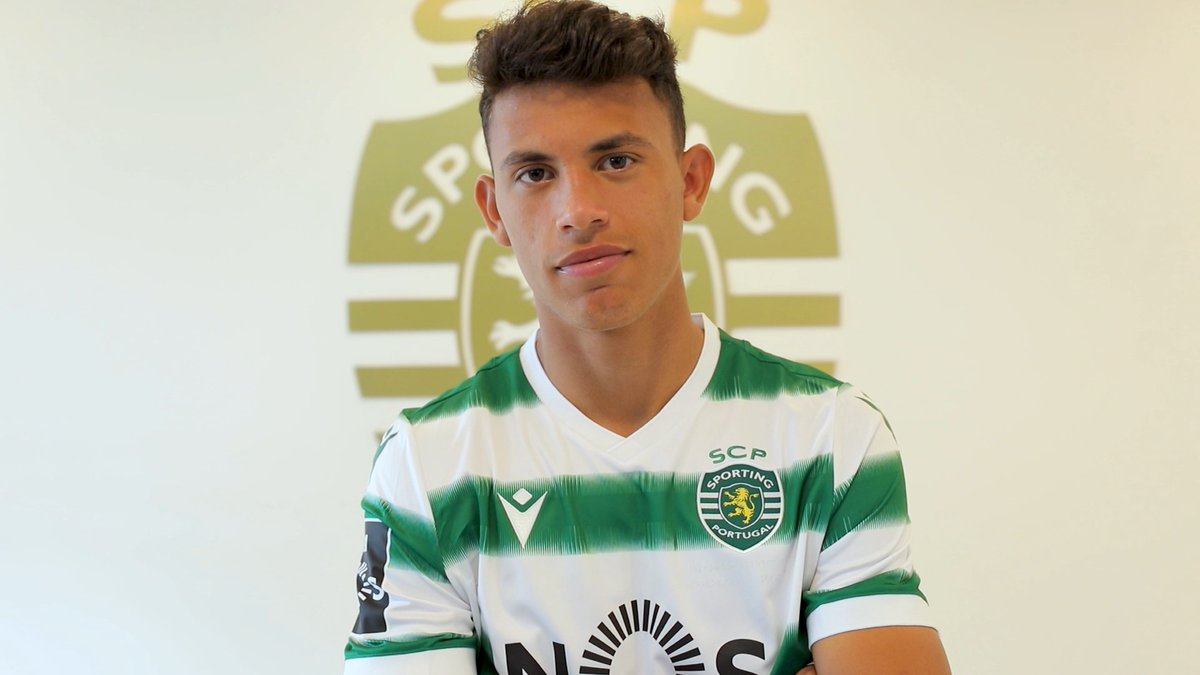 Sporting midfielder Matheus Nunes will miss out on the Brazilian national team, the football confederation confirmed today, explaining that this is due to the “sanitary requirement” of performing quarantine on his return to Portugal.

According to a statement from the Brazilian Football Confederation (CBF), cited by Globe Sports, the lions indicated that the player would not be released for the games of the Brazilian soccer team in qualifying for the 2022 World Cup

In addition to the fact that the summons announced by Tite was made outside the legal deadline, SAD Leonina argues that the “sanitary requirement of complying with quarantine” when returning to Portugal, since Matheus Nunes “does not have complete vaccination, prevents it from being framed in the Portuguese government’s regime of exception”, writes Jornal de Notícias.

“The CBF informs that it received last night (28) a statement from Sporting denying the release of the player Matheus Nunes due to the sanitary requirement to comply with quarantine on his return to Portugal. Matheus Nunes still does not have complete vaccination, which prevents him from being included in the Portuguese government’s exception regime”, reads the statement, cited by Bola.

The denial given by Sporting to the CBF had the total player agreement, who wants to be at Ruben Amorim’s orders for the derby against FC Porto, on the fifth round of the championship, on September 12, very close to the last game of the Brazilian team.

Brazil will face Chile on September 3, Argentina, on the 5th, and FIFA closes this date against Peru, in the early morning of September 10th.

Matehus Nunes was called up for the first time for the Brazilian soccer team, shortly after the Portuguese coach, Fernando Santos, opened the ‘door’ to a future call from the ‘Leonino’ player.

Matheus Nunes was part of a list of eight elements called by the coach of the ‘canarinha’, Tite, to face the absence of several athletes from English, Spanish and Italian teams, who were prevented from traveling to South America, due to restrictions imposed by the covid-19 pandemic.

The Luso-Brazilian midfielder of the ‘Lions’ will thus miss Brazil’s next three games in the South American qualification for the Mundial2022, with Chile, Argentina and Peru.