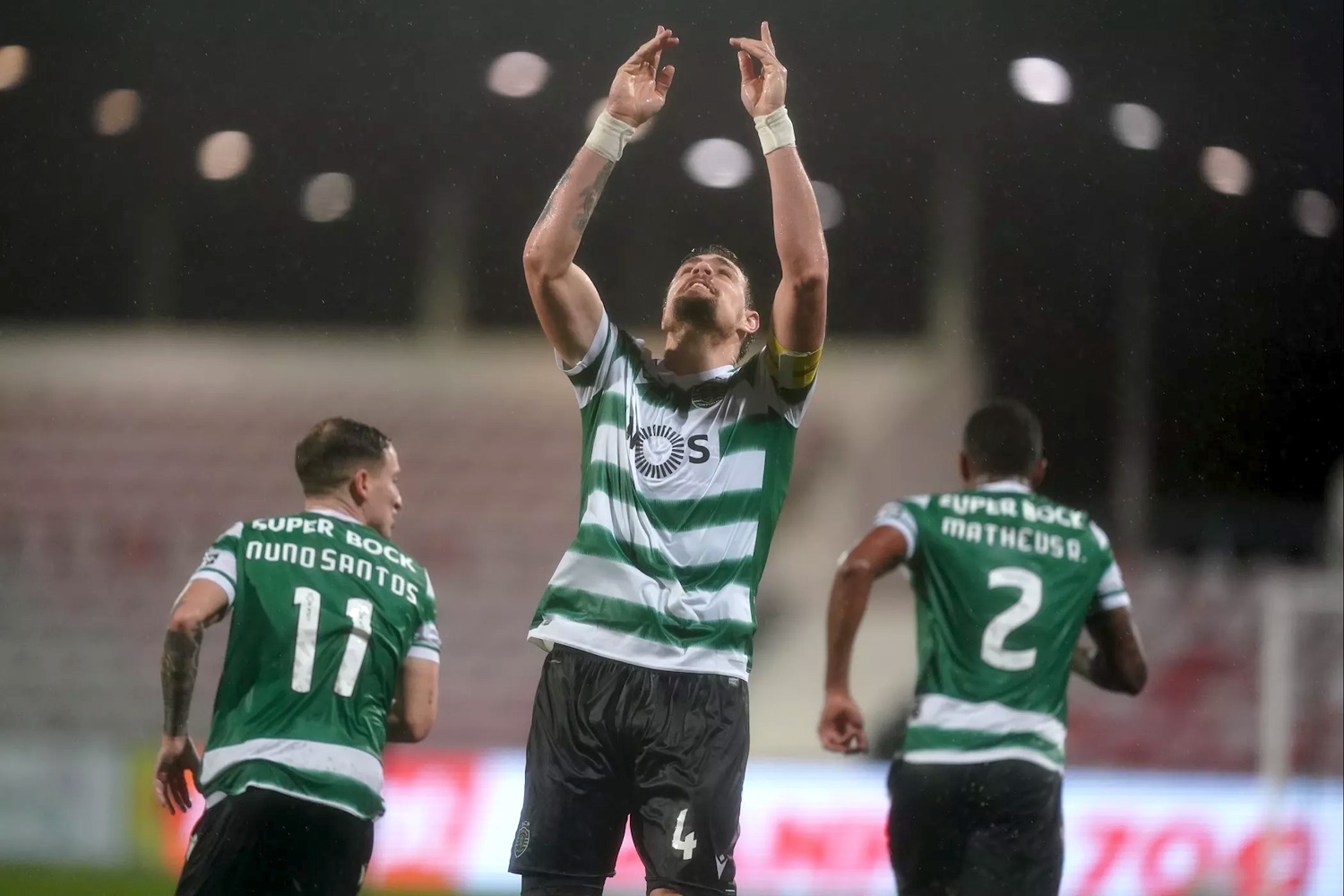 The championship leader has 76 points. Almost a third of that total was achieved in the last few games of several matches.

Much has been said in the Sporting’s “little star”, throughout this season. This expression, which reached the conversations between coach Rúben Amorim and the journalists, arose essentially because of the idea that has been repeated about the goals that the championship leader scores towards the end of the games.

It will just be fame to no avail? Or has Sporting really taken advantage of the last minutes to score?

ZAP went to check the championship statistics and we realized that, of the 54 goals scored, 21 were achieved after 75 minutes. Which means that almost 40 percent of Sporting’s goals were scored in the last quarter of an hour. Among those 21 goals, 13 appeared between minutes 76 and 90 and eight already in the clearing period.

Looking after game after game, we confirmed that, even more than the last quarter of an hour, are the last 10 minutes that have gained importance in the results of the Alvalade team.

In chronological order, the first example appeared on matchday four: Luciano Vietto scored three minutes from time, giving the tie (2-2) against FC Porto. On the following day, Pedro Gonçalves scored a goal in the 81st minute and, thus, a victory against the Santa Clara by 2-1.

Then, in the game of the first round (in arrears), the final emotions were even greater: the Gil Vicente he won in Alvalade but, between 82 and 96 minutes, Sporting scored three times.

On the 10th round, Šporar’s goal in the 91st minute and 1-0 victory against Farense. There was a pause in these late decisive goals but, on matchday 16, a late and significant goal appeared: Matheus Nunes, in the 92nd minute, against the Benfica (1-0).

Again the Gil Vicente: in the 18th round, the Minho were winning again on the straight line but a Coates double, at 83 and 91 minutes, went around the scoreboard (2-1).

Again the Santa Clara and again Coates: when there was a tie, the defender scored in the 93rd minute of that duel of the 22nd round and made the final 2-1. On the next day, in Tondela, Tiago Tomás scored the only goal of the game, in the 81st minute.

In the last three matches Sporting have scored five goals – all of them in the last 10 minutes.

O Belenenses SAD he won by two goals when Coates (83 minutes) and Jovane (96) tied; Matheus Nunes scored in the 81st minute the only goal of the game in Braga; before the National, Feddal and Jovane scored the goals on 83 and 92 minutes in the 2-0 victory.

It’s not just the idea: in fact, Sporting has already managed 22 points thanks to goals scored in the last 10 minutes.

Six of those goals came after the 90th minute, which led the newspaper Marca to make a comparison between the Lisbon club and Sergio Ramos, who also scored goals that gave points (or trophies) to Real Madrid.