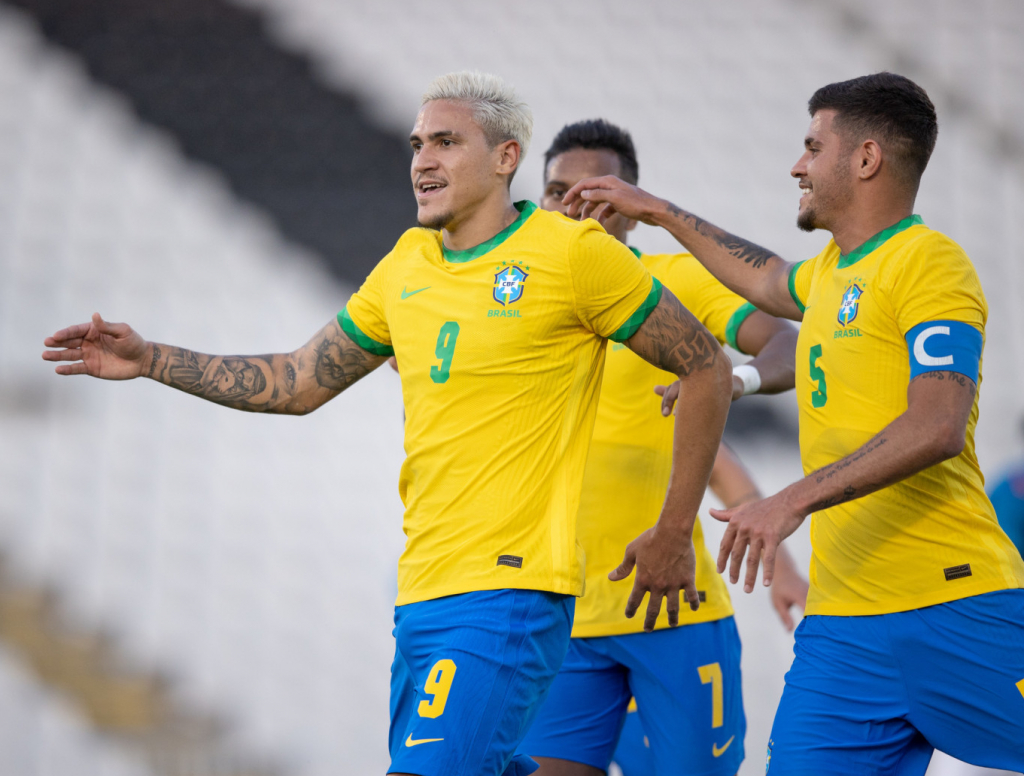 President of STJD understands that the Olympics dispute is not classified as FIFA Date and, therefore, clubs are not obliged to release athletes

Reproduction/Twitter/@CBF_FutebolPedro faces resistance from Flamengo to go to Tokyo

The Superior Court of Sports Justice for Football – STJD granted an injunction favorable to the Flamengo on the night of this Wednesday, 30, preventing the going to Pedro To the Tokyo Olympic Games, starting on the 23rd of July. Those summoned by André Jardine they need to present themselves next Friday, the 9th. The decision of the president of the STJD, Otávio Noronha, points out that the call of the striker is a loss for the club as they do not have the athlete for more than a month in national and intercontinental competitions. , since Flamengo is in the round of 16 of the liberators and makes the first game against the Defense and Justice on the 14th. The president also points out that the Olympic Games dispute is not included in the international calendar, as ‘Data Fifa’, therefore, it is up to the club to decide on the player’s release.

“This Court already has a signed understanding, in the sense that the Association is not obliged to release its Athlete, and transfer it to the National team, in view of the international rules of Sport”, says the decision. Also on Wednesday, FIFA announced that the Olympic teams will be able to summon four more athletes to compete in the Olympics. Jardine must make a statement by July 2nd with the new squad. The selection has also faced resistance from the Marseille Olympics to liberate Gerson, who is in quarantine after traveling to France for his presentation.