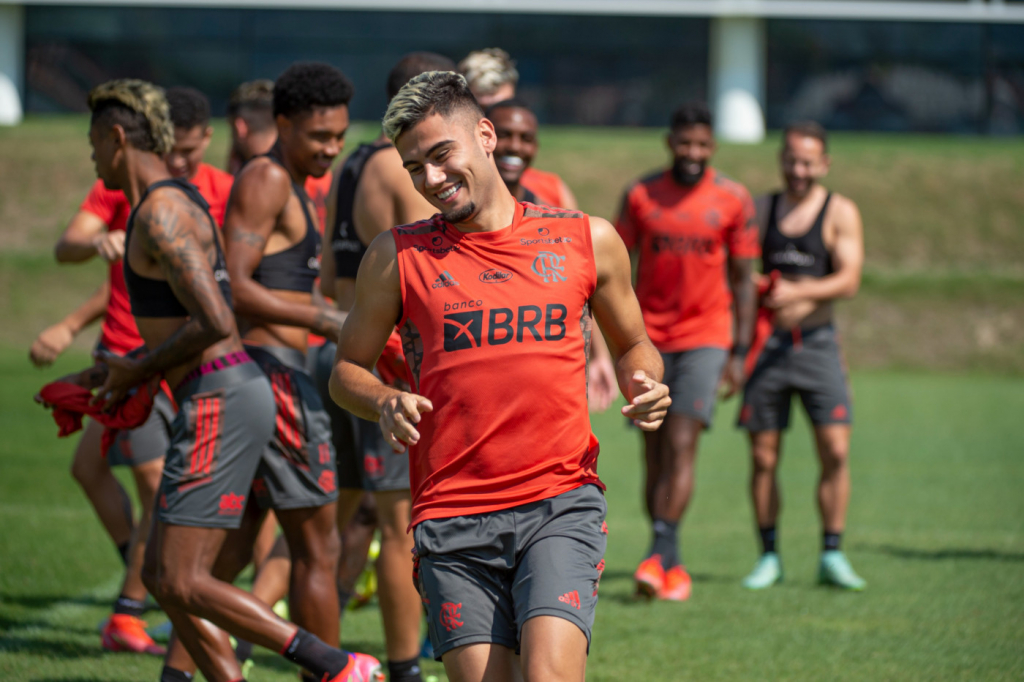 This Wednesday, the 6th, the Superior Court of Sports Justice postponed the process involving Flamengo and the athlete Andreas Pereira. The judgment would take place next Friday, the 8th, but was removed from the agenda by auditor Otacílio de Araújo Neto. There is no date for the case to be analyzed. The process was opened by Santos who sent an ‘Infringement Notice’ to the STJD against the Rio de Janeiro team for casting Andreas eight days after the player arrived from United Kingdom to Rio de Janeiro, in the game between the teams for the Brazilian championship, on August 28th. According to Anvisa’s instructions, people traveling from England must comply with a mandatory 14-day quarantine, which did not happen with the athlete. According to the National Health Surveillance Agency, Andreas signed a document pledging to comply with sanitary measures.

The Attorney’s Office filed the complaint and asks that the CBF present the epidemiological questionnaire filled out by Flamengo for the roster of Andreas in the match, and the presentation by Anvisa of the forms and documents completed by the athlete upon entering Brazil. The complaint sets Flamengo under article 191 I, II, III of the CBJD, which determines a fine of R$100 to R$100 thousand for the association for failing to comply with a normative/administrative act; and Andreas in article 258 of the CBJD, which provides for suspension from one to six rounds for “taking on any conduct contrary to discipline or sports ethics”.