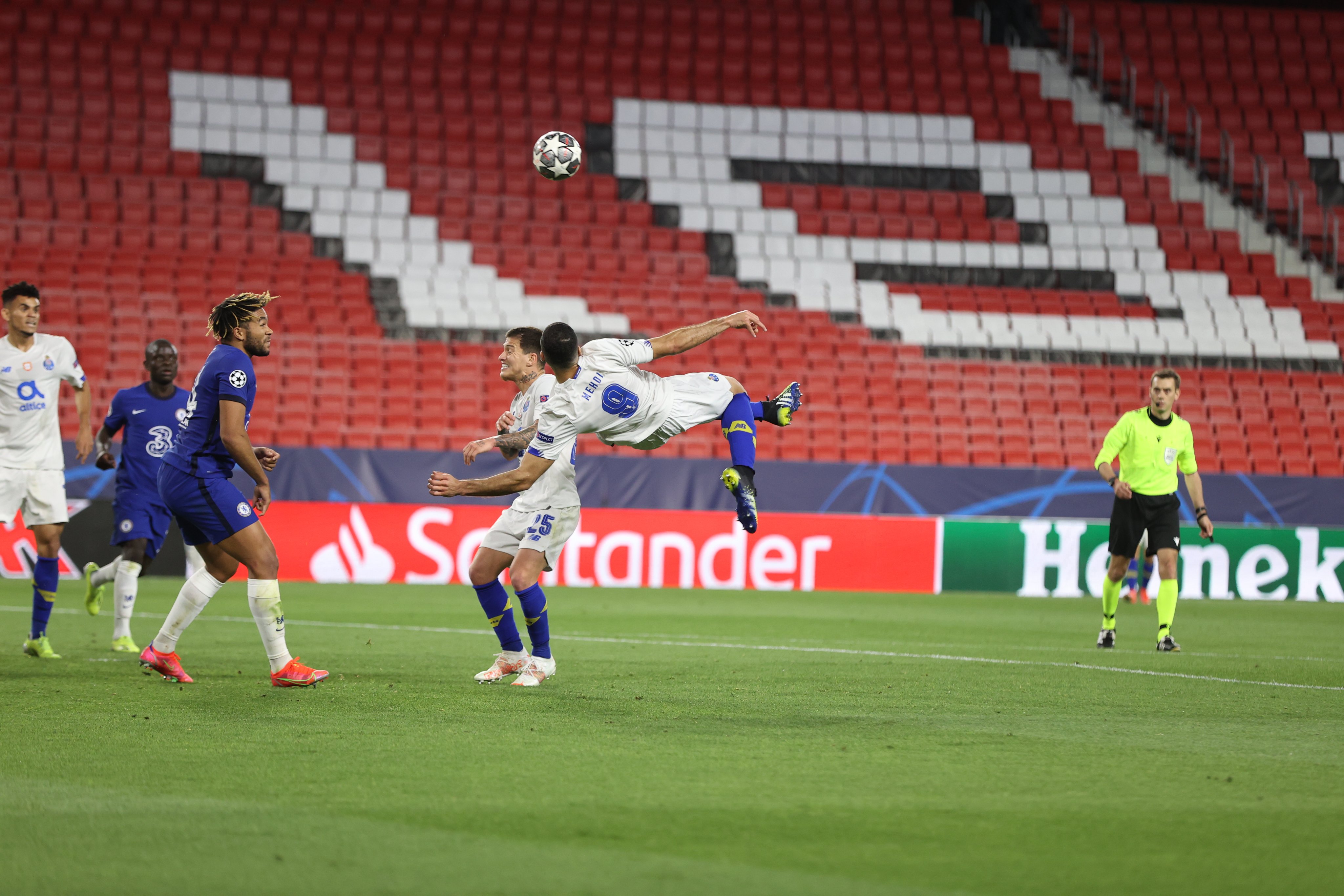 The goal of the Iranian striker, scored in the final moments of the game against Chelsea, which dictated the elimination of FC Porto from the Champions League, was elected the “Goal of the Week” in the competition.

“This spectacular shot of Mehdi Taremi wins the goal of the week! ”, Can be read on tweet shared this Friday in the official Champions League account.

The FC Porto striker surpassed the competition from England’s Jude Bellingham and Phil Foden, who scored in the match between Borussia Dortmund and Manchester City, and from Cameroon Choupo-Moting, responsible for the goal at PSG-Bayern.

The Iranian goal, already close to the final whistle of the match, gave FC Porto the victory, but it was not enough for the dragons to go to the next stage of the competition, since they had lost 0-2 in the first leg.

Although this edition of the Champions League has not yet ended, many already classify it as the best goal of the season. And there are also those who risk asking for the Puskas prize for the Iranian.