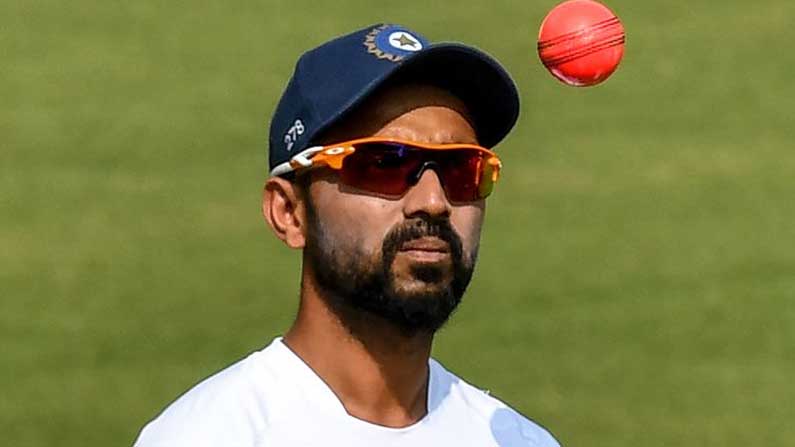 Team India Captain: After the historic victory of the Indian team over Australia, all eyes are on the Team India players.

Team India Captain: After the historic victory of the Indian team over Australia, all eyes were on the Team India players. Team India players have been praised for their hard work, efficiency and performance by all, starting with the former and now playing cricket. Congratulations, especially to Ajinkya Rahane, who captained Team India in the battle against Australia. Everyone is saying hats off to his captaincy. Cricket fans and former cricketers have also demanded the appointment of Rahane as the permanent captain of Team India. Recently, former Australia all-rounder Shane Lee also spoke his mind on Rahane’s captaincy. So if Rahane is given the captaincy .. Team India will be relaxed. Rahane is the captain but believes all players can play their game freely. Shane Lee opined that team members may be apprehensive with Kohli’s policies.

Shane Lee said Rahane would include everyone in the squad and captained the team in the recent Test series against Australia. It is for this reason that he intends to make Rahane the captain. ‘Even though Kohli is a great player .. all the members of the team are a bit scared to look at him. Under the leadership of the same Rahane that fear was not seen in the other members of the team. Everyone played relaxed. Recorded fantastic success. That is why Kohli was given a full chance as a batsman. Rahane should be handed the responsibilities as captain. Will Kohli relinquish the captaincy? Or not? I don’t know but .. if I was the India cricket selector I would choose Rahane as the captain ‘said Shane Lee.