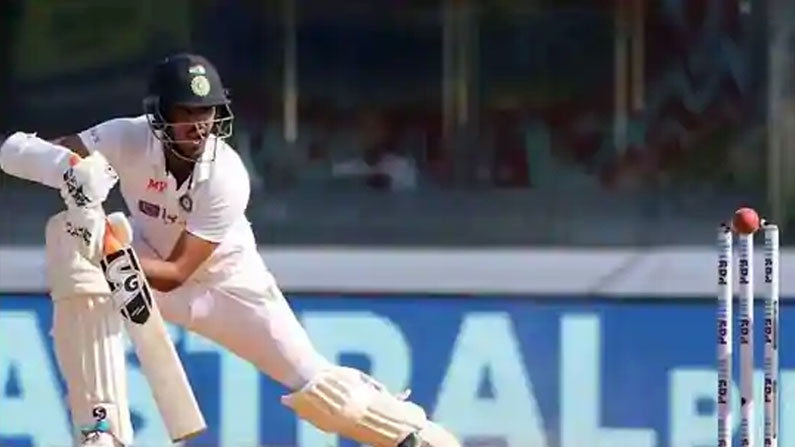 Ind Vs Eng 1st Test: Team India were all out for 337 in the first Test against England at Chennai. Starting the fourth day with an overnight score of 257/6, India added another 80 runs and lost the last four wickets. Lower order batsmen Washington Sundar (85 *) scored a respectable score for Team India. Bess took four wickets in England bowlers .. Archer, Leach Chero took two wickets. While India are still 241 runs behind .. England will start batting in the second innings shortly.

India Vs England 1st Test Day 4: The first Test to become juicy .. Who will get the upper hand on the fourth day.?