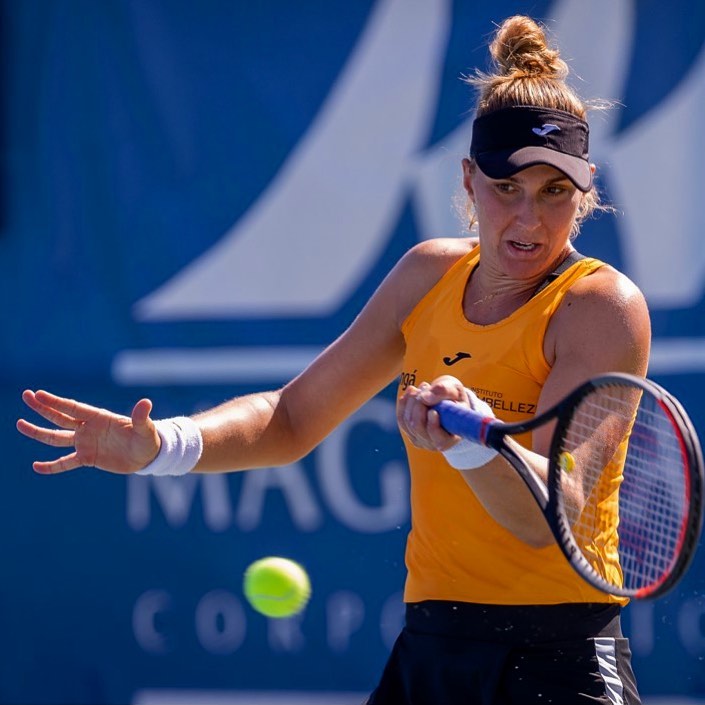 Victory by 2 sets to 0 was the best result of Brazilian women’s tennis in the Open Era; Bia disputes eighth on Tuesday

Reproduction/ Twitter @timebrasilBia Haddad got the biggest win of her career

The Brazilian Bia Haddad got the best result in the country in the Open Era (1968) in a match of sneakers simple female. The paulista surprised the world by winning this Monday, 11th, the number 3 in the world, Karolina Pliskova, for 2 sets to 0 (partial 6/3 and 7/5) and advanced to the round of 16 of the WTA 1000 of Indian Wells. This was the first time that a Brazilian has beaten a top 3 tennis player. In the next round, this Tuesday, Bia will face Anett Kontaveit, number 20 in the ranking of WTA, still no set time. The 25-year-old tennis player’s achievement is made even more incredible by the fact that she is returning from a suspension of more than a year for doping.

The duel between Bia and Pliskova was being broadcast by ESPN in Brazil, however, in the middle of the second set, when the Brazilian was winning 5-3, the television transmission was interrupted for the airing of the program ‘ESPN League’. The decision drew much criticism from fans on social media, who found the decision disrespectful. Those who had a subscription to Star+, a streaming service for Disney channels, could follow the rest of the match. Women’s tennis tournaments are usually broadcast by the US broadcaster or SportTV.

BIA HADDAD’S SPECTACULAR WIN 🎾@ biahaddad1🇧🇷 won the third place in the world ranking, Karolina Pliskova 🇨🇿, by 2-0, in the @WTA 1000 from Indian Wells 🇺🇸 and advanced to the Round of 16!

Bia’s giant victory in one of the main tournaments on the circuit!
👏👏👏 pic.twitter.com/yc3slVJtcA