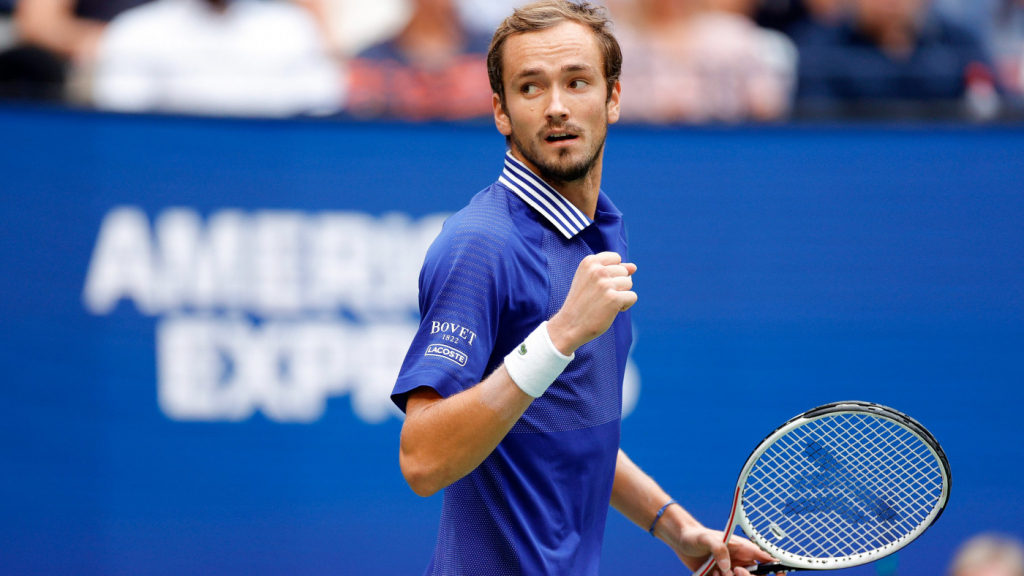 Novak Djokovic missed his chance to become the biggest Grand Slam winner after his 30s. On Sunday night, 12, the Serbian lost to the Russian Deviil Medvedev by 3 sets to 0 and saw the opponent win his first title in the US Open. The match was a ‘rematch’ of this year’s Australian Open final, which ended with Djokovic’s victory. The game was all by Medvedev, who played 6/4, 6/4 and 6/4. During the match, Djokovic even broke his racket for missing a return and was booed by the crowd. In 2019, the Russian had already reached the final of the American tournament, but lost to Rafael Nadal in 5 sets.