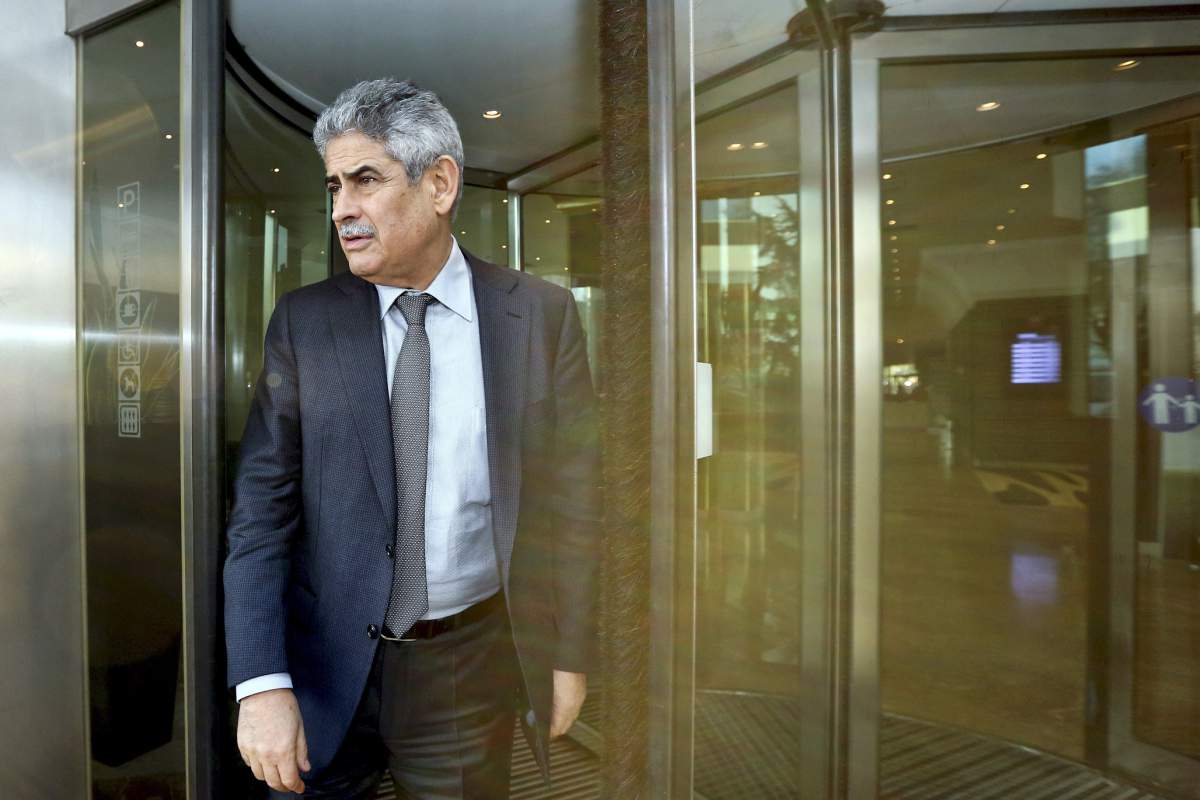 American businessman John Textor announced that he had suspended the agreement with José António dos Santos, the “King of the Chickens”, for the purchase of 25% of the shares of SAD do Benfica, until the club’s elections take place. This is after the doubts expressed by the club in a letter that Luís Filipe Vieira says he never received.

“Me and mr. Santos, we previously agreed to suspend our contractual relationship until the Benfica partners confirm their choice for leadership [do clube]”, points Textor in a Twitter post, where he begins by denying a story that appeared in the newspaper A Bola.

The sports car reported information released by Correio da Manhã which indicated that Textor “paid a second tranche of one million euros to José António dos Santos”, to guarantee 25% of the shares and voting rights of Benfica SAD.

I love reading A BOLA, but unfortunately they, CM, and JF have it wrong. This story is not correct. Mr. Santos and I previously agreed to suspend our contractual relationship until after the Associates of SLB have confirmed their choice of leadership. https://t.co/DeGqfSRlXv

This position of Textor comes after Benfica considered the elements that Luís Filipe Vieira presented insufficient to decide whether to exercise the right of first refusal on the actions of the former president.

“We found that essential information was not communicated and necessary on the relevant contractual terms and conditions, namely, the identity of the potential buyer, the deadline(s) and conditions for payment of the price, and any additional conditions that may prove relevant in the context of the business”, points out the statement sent by Benfica SAD to the Portuguese Securities Market Commission (CMVM).

Benfica revealed, on September 7, that the former president of the Clube da Luz sent him a communication to exercise the right of preference over 3.28% of SAD shares owned by Luís Filipe Vieira, following a sale proposal worth 7.80 euros for each of the 753,615 titles, corresponding to a global value of almost 5.9 million euros (5.878.197 euros).

The direction of the eagles, which is now headed by Rui Costa, also emphasizes that “a electoral act, scheduled for the 9th of October, following the resignation of the members of the board in office”, a communication for the exercise of the preemptive right over the shares should be communicated only after the suffrage, to be “analyzed by the new management, in an adequate time after the beginning of their functions” .

An idea that aims protect “the best interests of Sport Lisboa e Benfica”, also points out the direction of Luz, which made it known that it had sent a letter to Luís Filipe Vieira, asking for more information about the buyer of its shares and urging him to postpone the sale.

Where is the letter? Scallop Question

However, a source close to Luís Filipe Vieira assures, in statements to TSF, that the former president of Luz never received this letter.

In addition, this source criticizes the current directors of the club, considering that it is “significant that Luís Filipe Vieira has identified the identity and conditions of the business to the CMVM more than a week ago and, even so, there were no information leaks“, while on the club side, “the media receives communications from Benfica first, before the lawyers and Luís Filipe Vieira himself”.

This figure close to the ex-president incarnate also notes that, “under penalty of complicating his situation, communication must be directed to you“, in case the SAD of Benfica intends, “effectively, its cooperation”.

The source cited by TSF also assures that “Luís Filipe Vieira’s concern with Benfica’s interests is total”, but warns that the former director cannot interfere “in third party rights“.

Luís Filipe Vieira was one of four arrested in early July in an investigation involving business and financing in excess of 100 million euros, with losses for the State, SAD do Benfica and Novo Banco.

The former president of Benfica is indicted for breach of trust, qualified fraud, forgery of documents, money laundering, tax fraud and abuse of information.

Vieira ended up submitting his resignation from the presidency of Benfica following the judicial process, being replaced by Rui Costa, formerly club vice president and former SAD administrator.

In July, the red SAD informed that José António dos Santos and his companies hold a total of 23.1061% of the shares, safeguarding the preemptive right over the shares of Vieira that are representative of 3,28% do capital social.