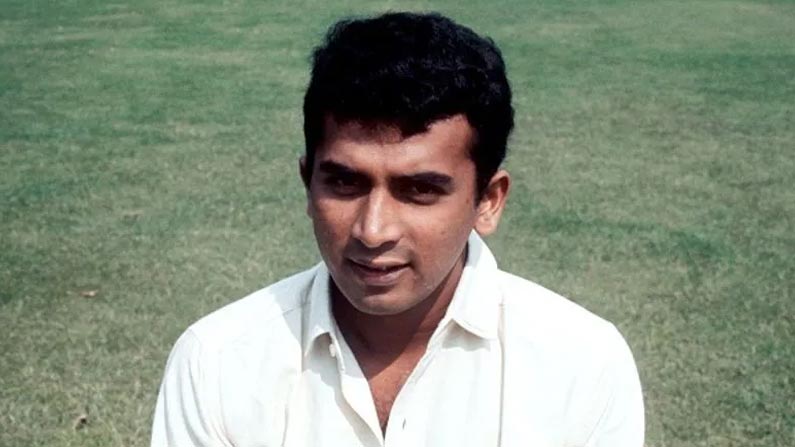 Sunil Gavaskar: Known as the ‘Little Master’, Sunil Gavaskar became the first cricketer to score 10,000 runs in Tests. On this occasion

Sunil Gavaskar: Known as the ‘Little Master’, Sunil Gavaskar became the first cricketer to score 10,000 runs in Tests. It has been 50 years since Sunil Gavaskar made his Test entry on this occasion. He scored 4 centuries and 3 half centuries in the first Test against the West Indies in 1971. He created a sensation by scoring 774 runs at an average of 154.80. Sunil Gavaskar, 71, spoke about his Test entry. “It was the day my dream of representing my country came true. I was a little stressed out playing the match with the Windies Greatest Captain Sir Gary Sobers‌ team.

That’s why it took so long to get into the sink. I didn’t want to feel like I was fooled out .. then Ajit Wadekar was the captain. Sunil Gavaskar said that he thought he would be satisfied even if he scored 350 or 400 in the first series. Sunil Gavaskar’s 774 runs still holds the record for most runs scored by a cricketer in his debut Test series.…

He became the first cricketer to score three centuries in two innings in Tests. Sunil Gavaskar, who has played 125 Tests in his career, has scored 10,122 runs, the highest number of Test runs and most Test centuries at the time of retirement. This includes 34 centuries and 45 half centuries. Sunil Gavaskar, who scored 3092 runs in 108 ODIs, scored an ODI century. ‘Master Blaster’ Sachin Tendulkar reacts on social media platform on the occasion of the 50th anniversary of Little Master ‘Sunil Gavaskar’s Test entry. ’50 years ago today he created a tsunami in the world of cricket. He scored 774 runs in the inaugural series and was hailed as a hero by many like me.

Gavaskar’s master innings helped India win the West Indies and then England as well. Suddenly sports got a new meaning in India. Since childhood I have been looking at him and dreaming of becoming like him. Still no change in that. He has always been my heroine. Wish You Happy 50th International Cricket Mr Gavaskar tweeted. Congratulations on the 50th anniversary to everyone on the 1971 team. All of you have made us proud and shown the light ” wrote Sachin Tendulkar. After his retirement from cricket, Sunil Gavaskar chose commentary as his career and became a star commentator. The situation has changed so much that Sunil Gavaskar has to have commentary in every series played by Team India.

Bumper offer for home builders in March … ICICI cuts interest rates on home loans
How much is reduced ..