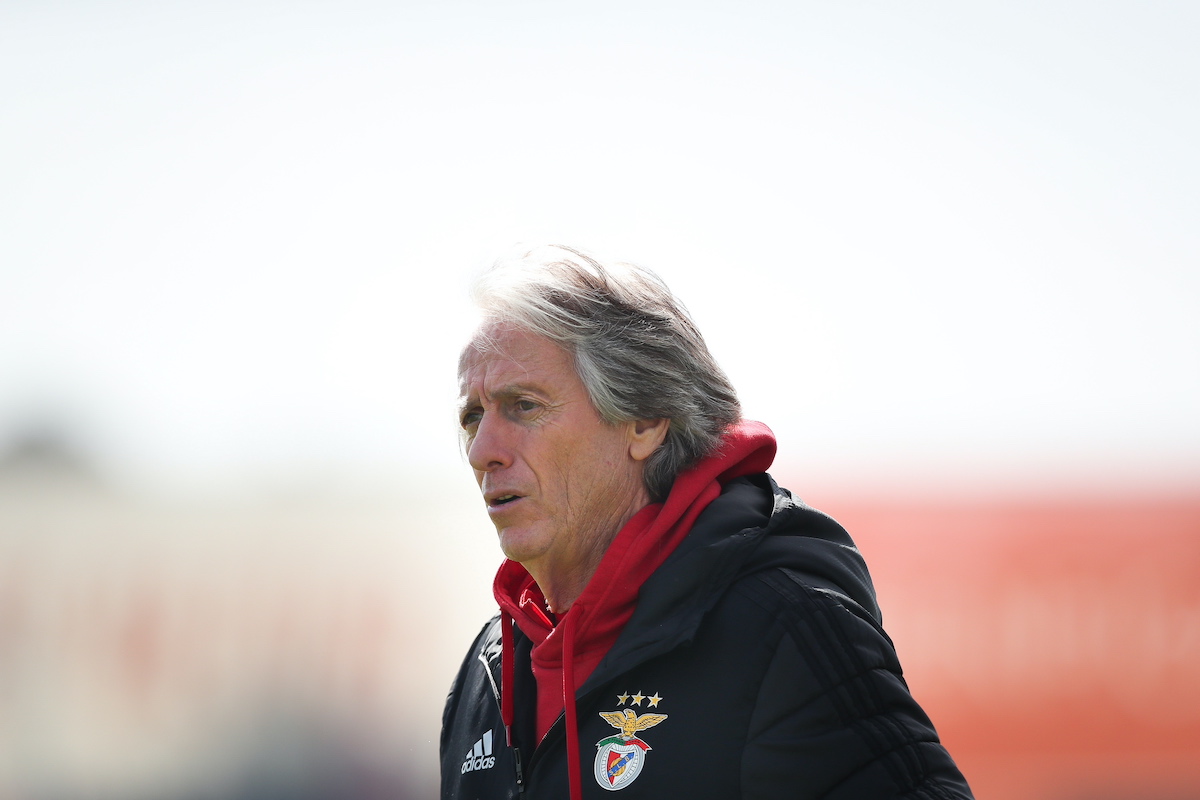 Julian Weigl is the only untouchable in Benfica’s midfield. Jorge Jesus has already defined a wish list for the transfer market, with Al Musrati at the head.

With the season coming to an end, and with no title to show, Jorge Jesus just think about the next season. The Benfica coach is eyeing the transfer market, with the aim of strengthening the team for the new challenges ahead.

The newspaper A BOLA writes that Benfica already has several names for the team’s midfield. Al Musrati it is a name that has already been spoken in the past and may even be the priority of the ‘incarnates’. At the end of the Portuguese Cup final game, Luís Filipe Vieira and António Salvador will have exchanged views on the Libyan player from Sporting de Braga.

Gerson (Flamengo), William Carvalho (Real Betis) and Manuel Ugarte (Famalicão) are other options that Benfica is aware of and that pleases Jorge Jesus. Florentino Luís e Gedson Fernandes, returning from loans to Monaco and Galatasaray, respectively, can be alternatives at no cost.

Now, to hire anyone, Benfica will need to balance the accounts, proceeding to the sale of some assets. In the midfield, the newspaper A BOLA knows, the only indispensable will be Julian Weigl.

Samaris, Gabriel, Chiquinho and Cervi they are not part of Jorge Jesus’ plans and should leave Estádio da Luz as soon as the transfer market reopens. Taarabt and Pedrinho can also leave if they receive tempting proposals.

The Brazilian winger cost Corinthians 18 million euros, but it never turned out to be a regular option for Jorge Jesus. In the league, the 23-year-old only played 462 minutes.