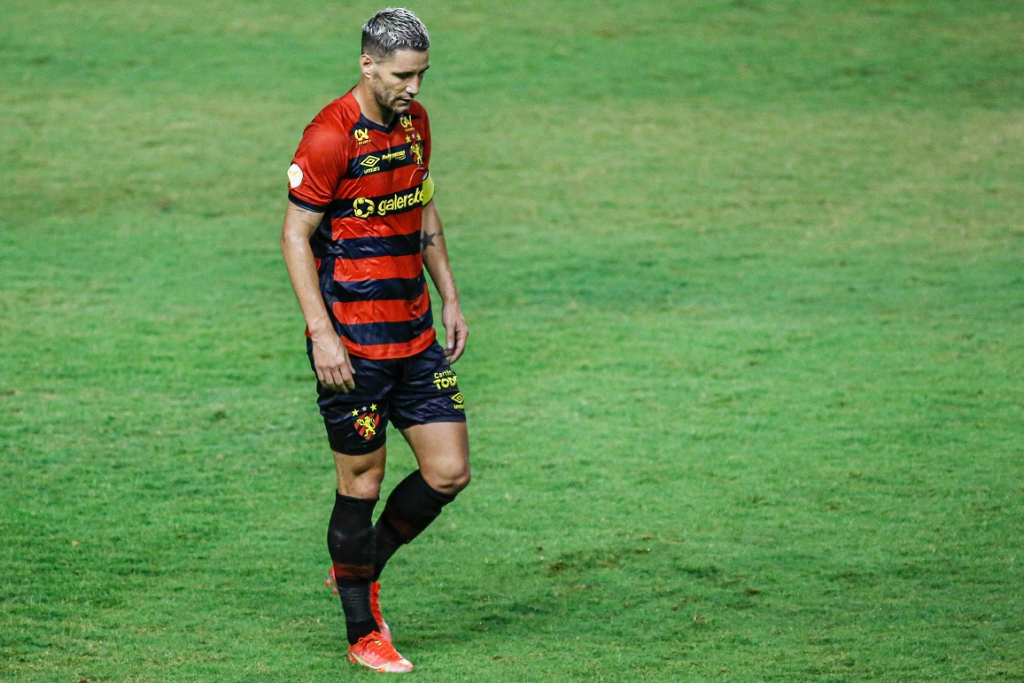 On his Twitter account, the shipowner replied to an internet user who stated that ‘Ronaldo, Betinho, André and Thiago Neves want to disrupt the environment’ of Leão

the midfielder Thiago Neves he didn’t take shit home and rebutted criticism from a fan of the Sport, who is uncomfortable with the situation of the team, currently placed second from the bottom of the Brazilian championship. On his Twitter account, the shipowner replied to an internet user who stated that “Ronaldo, Betinho, André and Thiago Neves want to disrupt the environment” of Leão. To support his argument, the veteran revealed that he has been helping the club during the financial crisis, taking it out pocket money to buy food and even shower at the training center.

“Turn up the environment? I think you’re quoting the wrong person, I do everything to make the environment good even going through all that we’re going through, even buying showers, physiotherapy equipment, some ‘ties’ for the gym, besides fruit… And other things I buy from my pocket to try to make the environment good for us to work. So don’t say that I’m disrupting the environment, first try to find out about things to go out posting something and gain kudos. Ronaldo and Betinho neither play nor receive an opportunity…”, wrote Thiago Neves. “It’s unfair to direct these charges on the 4 of us since we are a group with 30 or more players. Talking, everybody talks, it’s not a good time even on the field and off it. These 4 that they mention are the ones who like the club the most and we know that the pressure on them will be normal. They can talk about the field but not outside it, even more inside the club”, he added. Sport, so far, has not commented on the case.