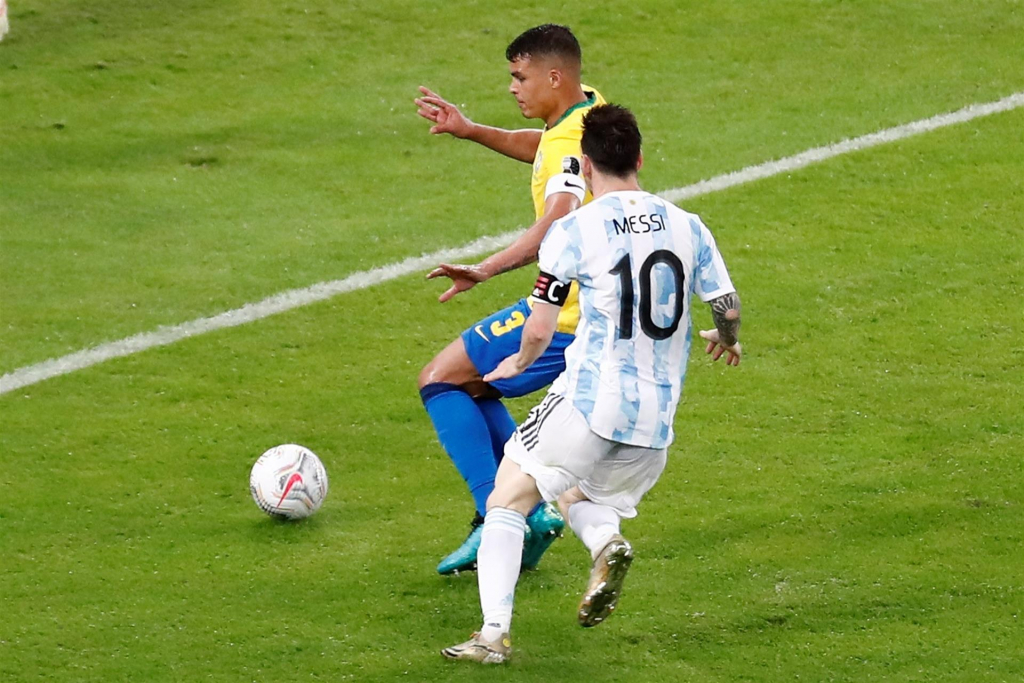 captain of Brazilian Team in the vice-championship of the America Cup, Thiago Silva spoke about the defeat for the Argentinea 1-0 for the first time this Monday, 12. Through his Instagram account, the defender congratulated his rival and thanked the fans for their support, but also vented and gave a message to the Brazilians who cheered against Brazil. Even before the ball rolled at Maracanã, the topic was publicly debated by Canarinho athletes, such as defender and forward Neymar, the latter being criticized by Walter Casagrande for a publication.

“Faith to never give up, strength to sustain difficulties and focus to achieve your goals. Congratulations to our rival for the achievement!! Now is the time to recharge your batteries and come back stronger. For those who supported and suffered with us, here is my thank you!! God bless you. And for those who cheered against it, I hope you’re happy!!! However, afterwards, don’t make friends to get whatever your intention is (interviews, tickets to take your children and friends to the games, shirts or photos)”, wrote Thiago Silva.