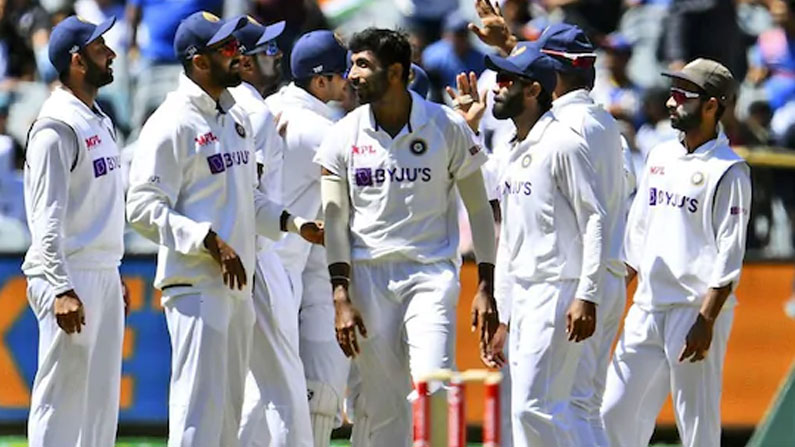 India Vs Australia 2020: The final squad for the third Test to be played in Sydney from tomorrow has been announced one day in advance as usual

India Vs Australia 2020: Team India, on the cusp of winning the Boxing Day Test, is all set to win the third Test and clinch the series. Sydney have announced the final squad for the third Test in Sydney one day in advance, as usual. Rohit Sharma, who was not available for the first two matches, got a place in the third Test. He will also be the vice-captain of the Test team.

Mayank Agarwal, who failed to open the first two Tests, was sacked by the team management. 28-year-old Navdeep Saini will replace Umesh Yadav, who will miss the rest of the matches due to injury. This time Natarajan did not get a place in the final team. While Rohit Sharma will open with Gill, Pujara will play in One Down, followed by Rahane and next Hanuma Vihari in the middle order. The four-Test series is currently tied at 1-1.