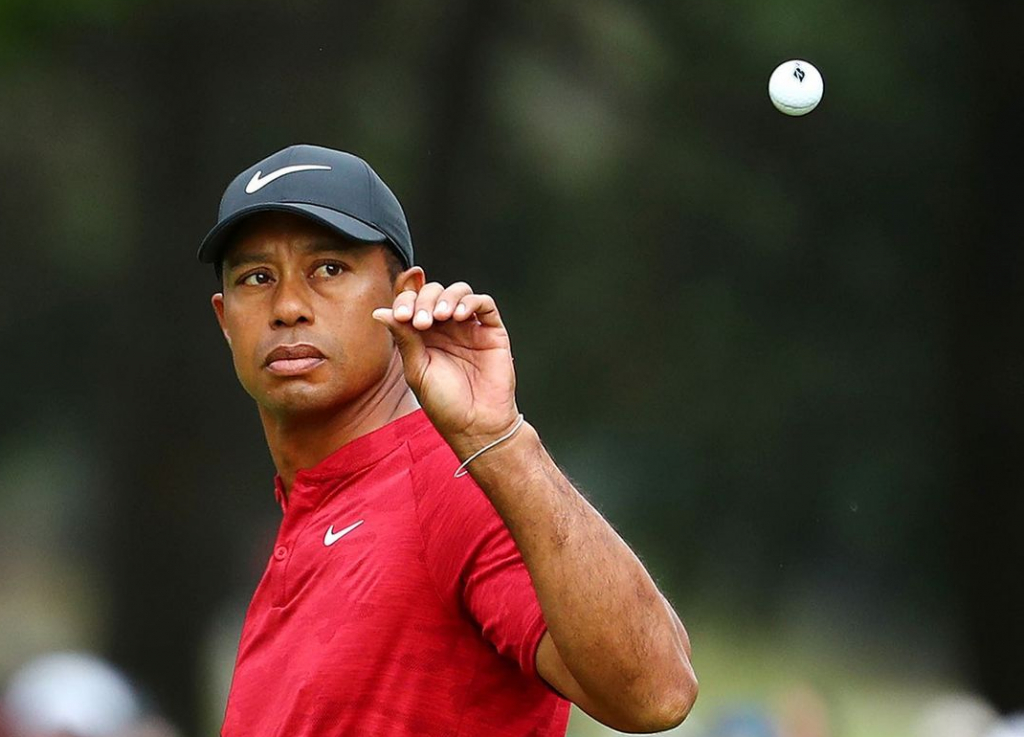 The golfer spoke for the first time since he suffered a serious car accident three months ago in Los Angeles, United States

Tiger Woods spoke on Thursday, the 27th, for the first time since suffered a serious car accident three months ago in Los Angeles, United States. In an interview with the magazine “Golf Diges”, the North American golfer revealed that his main objective at the moment is to be able to walk alone again, without the help of crutches. Considered a legend of the sport, the 45-year-old, winner of 15 Major tournaments, underwent several surgeries on his back and knees. He, however, acknowledged that the difficulties of these rehabilitations are barely comparable to the current process.

“I understand the rehabilitation processes better because of my previous injuries, but this is the most painful recovery that anything I have been through”, defined the athlete. “My physical therapy has been keeping me busy. I do my routines every day and I am focused on my number 1 goal now: to walk alone. Taking it one step at a time, ”added Tiger Woods, who was driving at nearly 140 km / h, almost twice the permitted speed, on a downhill stretch of the road outside Los Angeles, in the United States, when he lost control of his car and suffered the accident that left him seriously injured in late February, according to the police investigation concluded in early April.

Recently, Woods came out smiling and on crutches next to his dog in a photo posted on his Instagram account. He also wore an orthopedic boot on his right leg, one of the parts of the body most affected by the accident, with a broken bone in at least two places and a broken skin. What has helped, a lot, the rehabilitation of the 45-year-old golfer is the support he received from fans around the world in this period. “It has been incredible,” he summed up. “I had a lot of support from people, both inside and outside of golf, which means a lot to me and has helped me tremendously.”