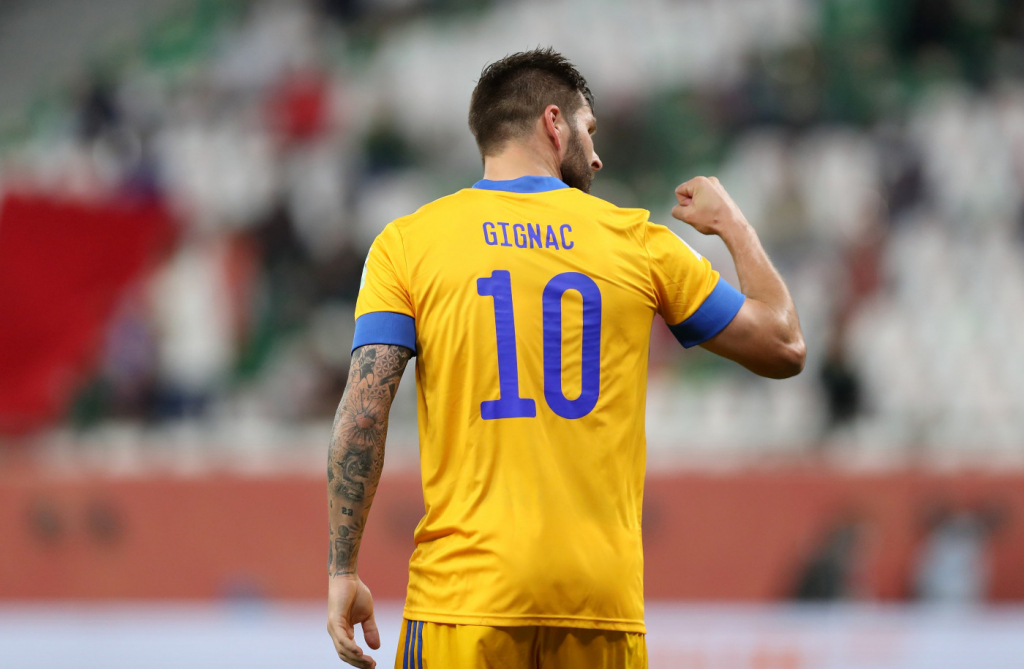 With the result, the Mexican team will face the winner of the clash between Bayern Munich, Germany, and Al-Ahly, from Egypt, which will be held on Monday, 8.

THE Tigers, from Mexico, won the Palm Trees 1-0 and secured a spot in the final of the Club World Cup. The match was played this Sunday, 7, at the Cidade da Educação Stadium, in Qatar. The french Gignac was responsible for scoring the winning goal for the Mexican team. With the result, the team became the first team in Mexico to reach the final of the tournament and will face the winner of the confrontation between Bayern Munchen, Germany, and Al-Ahly, from Egypt, which will be held on Monday, 8. Even with the adverse result, one of the highlights of the game was the goalkeeper of Palmeiras, Weverton, who made three great saves in the first half, while the score was still zero.