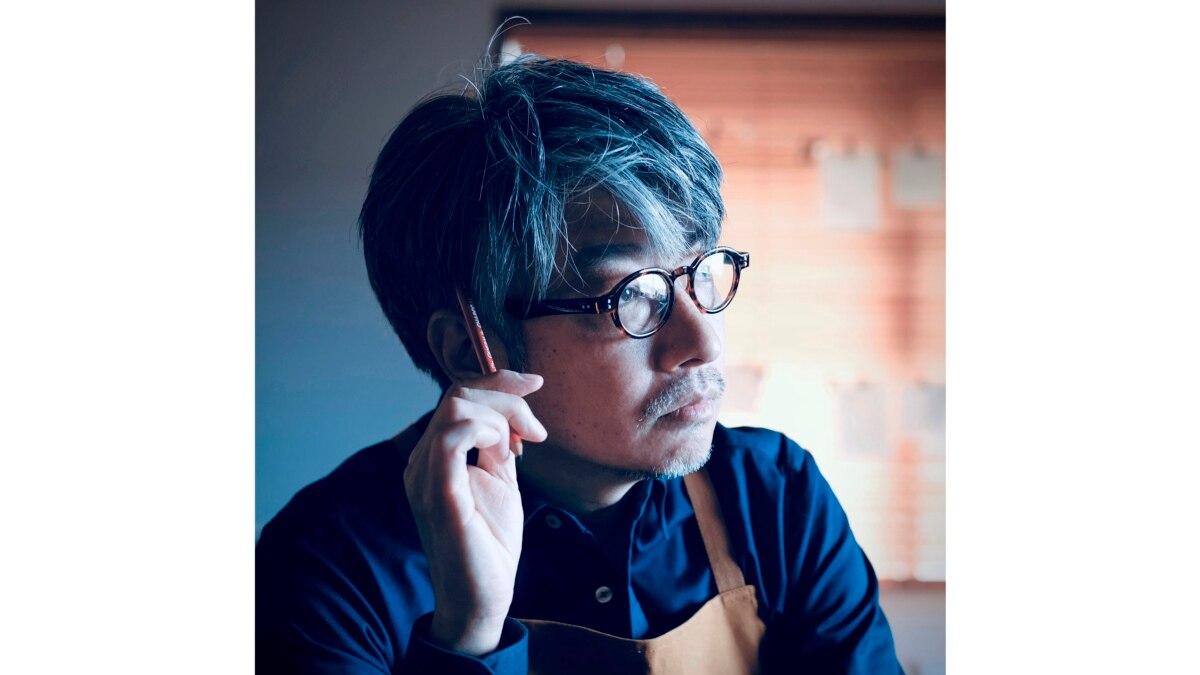 The organizers of the Tokyo Olympics fired the director of the ceremony on the opening night of the Olympics. This came after reports surfaced that he had joked about the Holocaust in the past. According to media reports, the ceremony will not be attended by former Prime Minister Shinzo Abe, who is a strong supporter of the Games.

A few days ago, the famous musician was forced to resign as the composer of the Olympics because old information about his rude and aggressive behavior was leaked.

Earlier this year, the head of the organizing committee of the 2020 Tokyo Olympics resigned after making sexist remarks, and then the same step was taken by the creative director of the Olympics, who made derogatory comments about the popular Japanese pop actress.

Tokyo Games organizers fired Kentaro Kobaya on Thursday over a comment he made on a Holocaust-themed comedy in the 1990s. Information about this was leaked to the local press.

This was preceded by a statement from the Simon Wiesenthal Center, an international Jewish human rights organization, which said Kobaashi’s connection to the Olympics was an “insult to the memory” of the 6 million Jews who died during the Holocaust.

Japanese Prime Minister Yoshihide Suga said the show’s director’s comments were “outrageous and unacceptable” but that the opening ceremony was scheduled to take place.