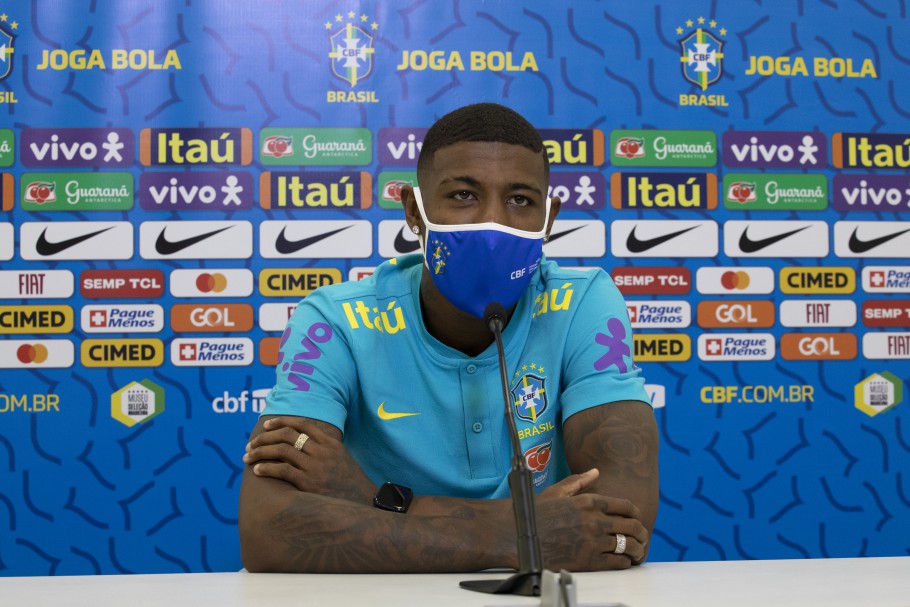 Thus, the right-back says goodbye to Barça after having played only three official matches for the Spanish club

Reproduction/CBFEmerson Royal was sold by Barcelona to Tottenham

O Barcelona announced this Tuesday, 31, that he had negotiated the Brazilian right-back Emerson, ex-Atlético Mineiro, with the Tottenham, in exchange for 25 million euros (R$ 151.6 million). The Catalan club had agreed to acquire the 22-year-old defender, from Betis, recently, in June this year, for 9 million euros (R$ 54.6 million). Thus, Emerson, who was runner-up in the America Cup with the selection of Tite, says goodbye to Barça after having played only three official matches for the Blaugranas.

Emerson left the bench in the first two games of the team led by the Dutchman Ronald Koeman in the Spanish Championship, and started last weekend, in a duel with Getafe, played at the Camp Nou. With just 90 minutes played for Barcelona, ​​Emerson had a contract with the club until June 30, 2024, with a termination clause of 300 million euros (BRL 1.82 billion). In January 2019, the ‘Blaugranas’ paid 6 million euros (R$36.4 million) to Galo das Alterosas, in a three-part transaction, in which Betis had paid 3 million euros. According to the agreement with the Seville club, Barcelona must pay 20% of the profit margin obtained with the transfer announced today. With Tottenham, Emerson signed a contract valid until June 30, 2026, according to information released by the ‘Spurs’, through a statement.