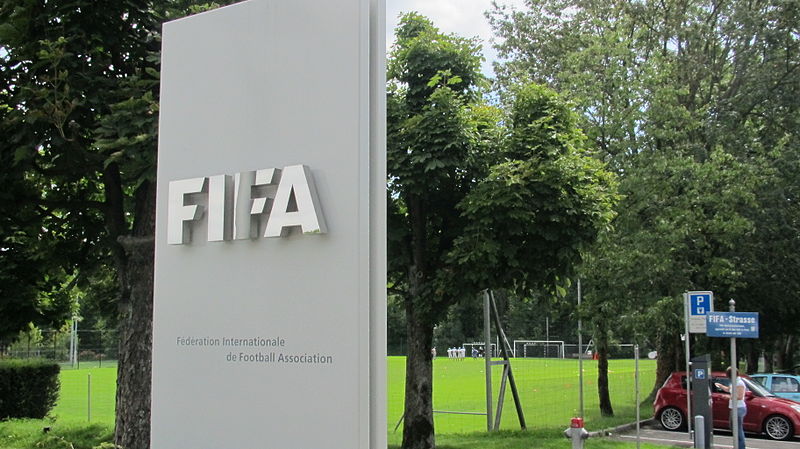 CONMEBOL President asks that the Libertadores and Sudamericana finals have a longer stop than expected.

The allowed substitutions are already more (from three to five, in general) and now the interval may also be longer. At least in South America.

This year’s finals of the two biggest South American club competitions, the Cup of liberators and the Cup Sul-Americana, they can count on a 25 minute interval.

Alejandro Domínguez, president of CONMEBOL, sent a letter to FIFA this Thursday, asking precisely that the interval for each of these finals be 10 minutes longer than usual.

The leader of the entity that regulates football in South America likes what he sees in the Super Bowl, the final of the National Football League, the main championship of American football. The Super Bowl break always includes a small musical concert by one or several artists known around the world.

A longer range “would allow a artistic show of high quality to the fans present and to those who follow the television broadcast, as happens in other sports”, wrote Alejandro Domínguez.

Also, the rest of the footballers is also evoked in this request.

FIFA has not yet responded to CONMEBOL.

The first final is the South American Cup: on November 20th, RB Bragantino it’s the Atletico Paraná, who until last month was supervised by António Oliveira.

The final of the Copa Libertadores, a week later, will bring together the last two winners of the tournament: the Flamengo, who in 2019 was champion under the command of Jorge Jesus, and the palm trees, who earlier this year lifted the trophy, guided by Abel Ferreira – who will be in the final for the second consecutive time.

In other words, all clubs involved in these two finals are Brazilian.