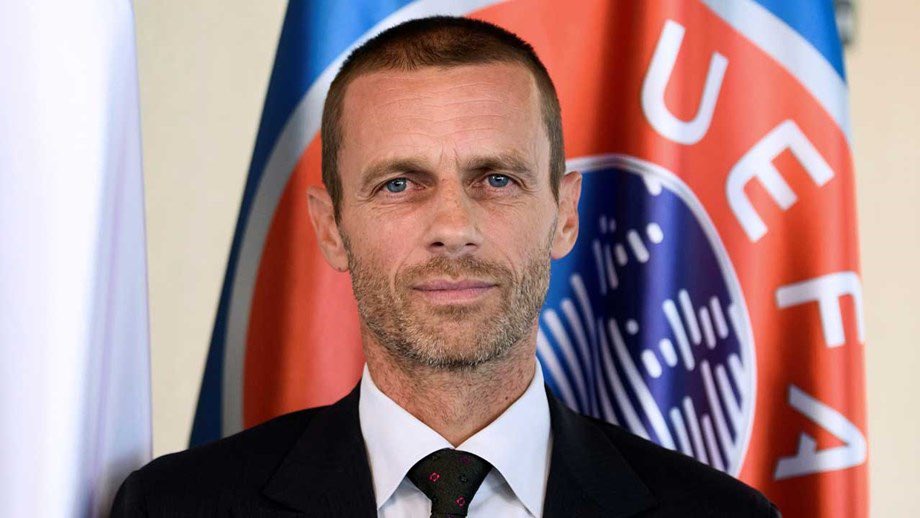 the president of Uefa, Alexander Ceferin, warned of a possible boycott of world Cup held every two years. The project of Arsene Wenger, former Arsenal coach and head of global development at Fifa, aims to increase the international calendar, interspersing the World and Eurocup. “We can decide not to play in that model. As far as I know, South Americans are on the same page as us. So good luck with a World Cup like this”, declared Ceferin to the newspaper ‘The Times’. Also according to him, the biennial World Cup “would kill football”. “I believe this will never happen because it goes against the basic principles of football. Playing a big month-long tournament every summer will be death for the players. If it’s every two years, it’s going to hit the women’s World Cup and the Olympic soccer tournament,” she added. Lord Coe, president of World Athletics, is also against Wenger’s project for harming the Olympics.

Despite the negatives, the possibility of holding the World Cup every two years is increasingly real. In May, FIFA conducted a study at the annual Congress and the proposal was approved by 166 national associations, only 22 voted against. The idea is for the men’s and women’s Worlds to have a shorter period of time. “The value of the Cup is precisely because it happens every four years, it is necessary to wait for it, like the Olympic Games. It’s a grand event. I don’t see our federations supporting this,” concluded Ceferin. On the other hand, names like Ronaldo Fenômeno, Peter Schmeichel and Tim Cahill have already shown support for the new model.