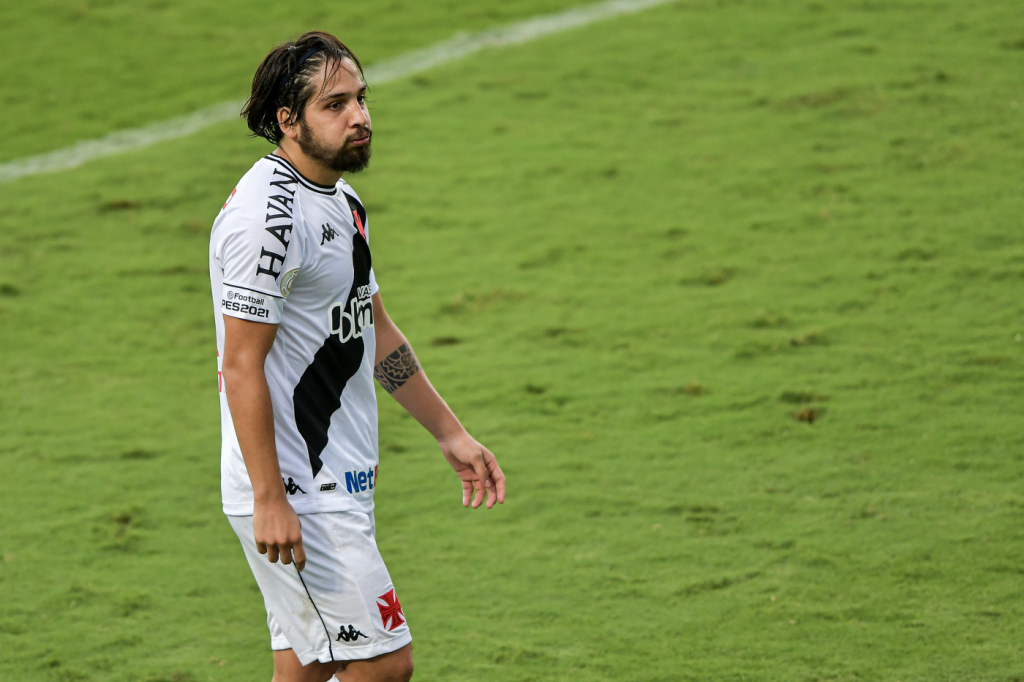 THE Vasco da Gama reported on Tuesday, 23, that terminated the midfielder’s contract Martin Benitez and informed that the Argentine, who had a bond with the club until June 30, will defend the São Paulo this season. The athlete, in fact, has been training at CT da Barra Funda since last week. In a statement published on its official website, Vasco stated that the termination was made in common agreement between all parties, including the Independent, from Argentina, which holds its federative rights to the player. As it is the termination of an existing contract, the club will receive financial compensation from the player and will keep a percentage for future sale. In addition, you will have a credit amount to use in a future negotiation to bring an athlete from São Paulo. If no player is involved, the São Paulo team will be required to return this credit in cash. It is worth mentioning that, at the beginning of the negotiations, Vasco tried to include the striker Paulinho Boia in the negotiation, but the young man wanted to remain in the Morumbi team.

The São Januário club had paid Independiente US $ 160 thousand (R $ 903 thousand, at the current price) of the US $ 250 thousand (R $ 1.4 million) stipulated for the loan until June this year. Now, with the termination, Benítez will return this amount and must still pay about R $ 1.5 million more, as a form of indemnity. The 26-year-old Argentine played one season for Vasco, scoring three goals in 33 matches and is expected to be announced by São Paulo soon. “Vasco da Gama appreciates all the dedication and commitment of the athlete during the period he stayed at the club, and wishes him luck in his new challenge,” said Vasco.