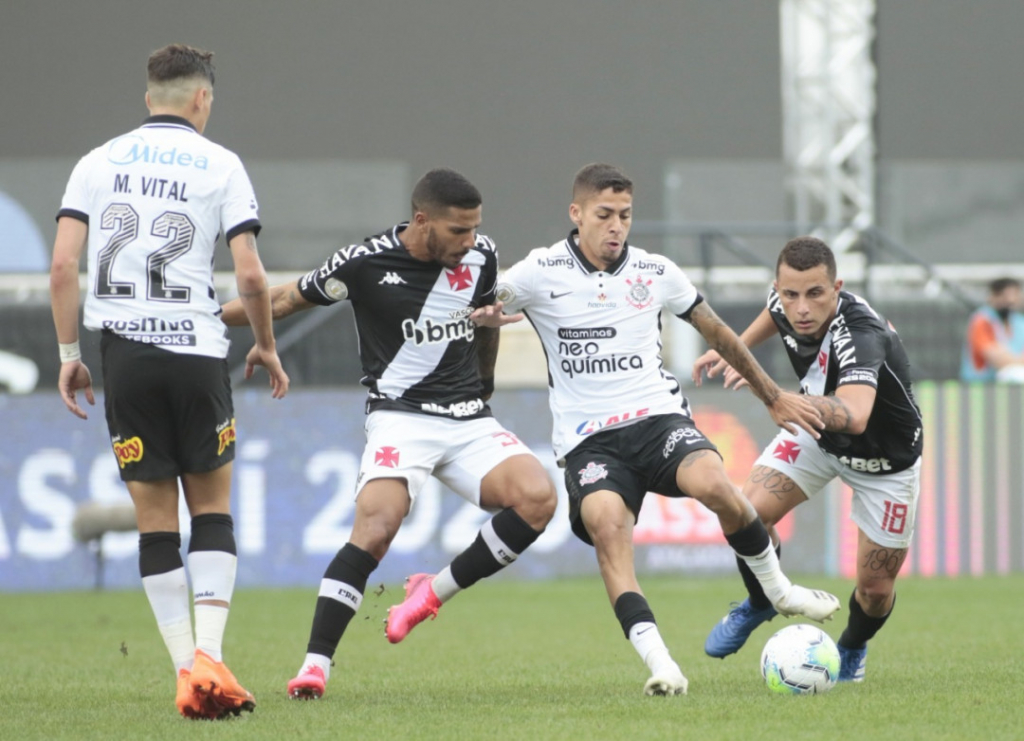 A game of few emotions and very bad technically was the symbol of the frustration of the campaigns of Corinthians e Basque no Brazilian championship. This Sunday, the 21st, the two teams went 0-0 at Neo Química Arena, in São Paulo, and are going to the last round of the competition without high expectations. Worse for the Rio team, which is practically downgraded. In order not to fall B series for the fourth time in history, Vasco needs to beat Goiás in São Januário on Thursday, 25 and hope for Fluminense to beat Fortaleza in Maracanã. In addition, the team from Rio will have to draw a difference in the balance of 12 goals for the northeastern rival. A very unlikely mission. Corinthians accumulated the third round in a row without winning and stopped at 50 points, in tenth place.

The decisive match for both teams made the players very nervous on the pitch. Instead of good football and attractive moves, many discussions are divided. Still with the dream of a place in Libertadores, Corinthians played the ball without having creativity. Vasco needed victory at any cost to avoid relegation and had the stance of not taking so much risk in the beginning. The match of few emotions had as a first throw of danger a shot by Corinthians Fagner, at 17. The full-back was, as always, the great articulator of offensive plays. Vasco tried to keep the pace and played in the first half as if the tie was enough. The only danger kick was made by Carlinhos, on 37 minutes. Otherwise, the team from Rio was too cautious.

The monotonous first half made the teams conclude that it was necessary to have another posture in the final stage. Corinthians made two changes to the team and Vasco started to advance further. The match got busier, although the team from São Paulo continued to dominate. The Rio team only managed to scare in the 23rd minute, in a curious move. Carlinhos tried to cross, but the ball hit the crossbar. The coaches even moved the team several times. But the game has not improved. Vasco seemed to wake up too late in the match to the urgent need for victory. There was no appetite. Corinthians even dominated the actions and got closer to victory. However, there was a lack of quality so that he could beat an opponent who, despite the desperate situation, did not take such a risk.