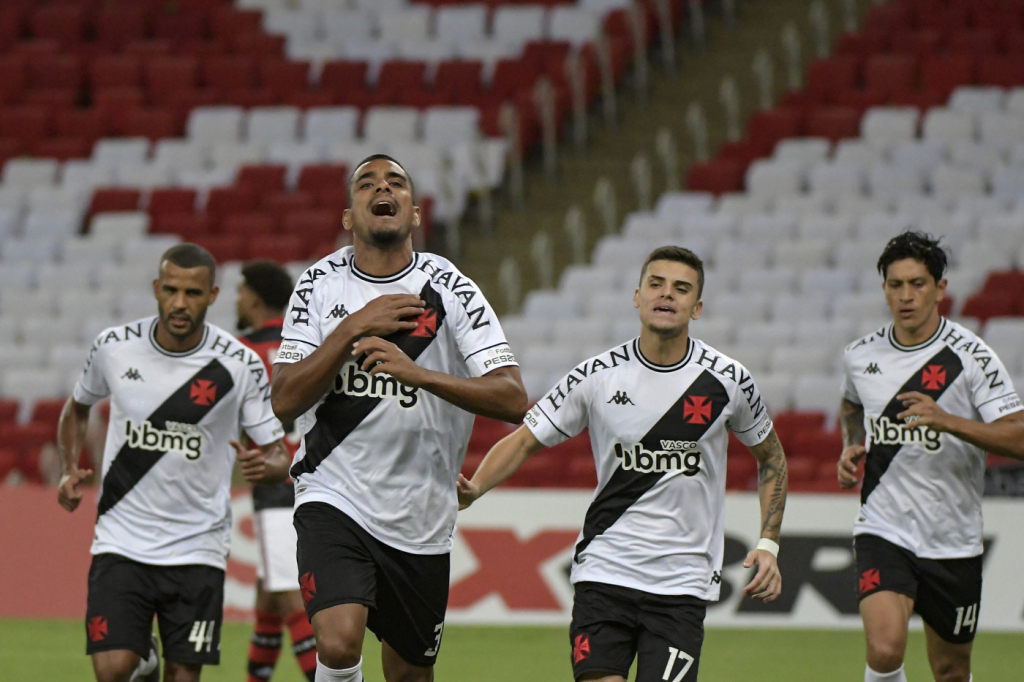 Cruzmaltinos reached 13 points and climbed to fifth place; the red-black, in turn, missed the chance to take the lead in the table

O Basque stopped the momentum of the Flamengo and ended the fast against the rival on Thursday, 15, with a strong victory by 3 to 1, in the Maracana, for the ninth round of the Guanabara Cup, the first round of the Carioca Championship. The São Januário team had not won the red-black game for almost five years. With a goal and an assist, Morato was the main name of the first game between the two teams in the 2021 season. He led Vasco in the conquest of his third victory followed by different competitions – he came from qualifying to the third phase of the Brazil’s Cup. The Cruzmaltina team reached 13 points and moved up to fifth place, glued to the classification zone for the semifinals of the Guanabara Cup. Flamengo lost the chance to take the lead in the table. With 19 points, he is in second position, behind Volta Redonda only.

Flamengo entered the field without Arrascaeta, vetoed from the game due to an imbroglio involving the renewal of your contract. The midfielder’s absence demanded repeated changes in the team. Ceni put Gerson ahead and gave young midfielder João Gomes a chance, messing up the Flemish midfield. The difficulties also affected the defense, in which the coach tested another bet, Bruno Viana, forming a team with Willian Arão. And it was precisely on Viana’s side that Vasco opened the scoring and scored the second goal, still in the first half. he left after five minutes. After a corner kick, Léo Matos headed the net hard. At 27, a quick move from Vasco on the right, initiated by Andrey, culminated in a beautiful pass from Morato to Cano, who dominated and beat first, with no chance for Diego Alves. Stopping in the Vasco midfield, Fla practically did not attack in the first half. The moves focused on Diego’s throws, looking for Bruno Henrique and Gabriel, responsible for the team’s only good chance to score in the first 45 minutes. In play by the end line, he sent close to the post, at 25.

For the second half, Ceni exchanged Gomes for Vitinho, exchanging a midfielder for an attacker. And Fla started to show a more offensive posture, causing danger to the Vasco defense. At 5, Vitinho himself hit the post. Bruno Henrique and Everton Ribeiro started to appear more in the game, giving work to the goalkeeper Lucão. Retracted, Vasco practically only watched Flamengo play in the second stage. He would bet on the boom to manage the advantage built on the scoreboard. On the other side, the red-black team controlled possession, had all the initiative in the game, but could not swing the nets. Vasco did not suffer from this problem. In a fast counterattack, he reached the third goal. At 32 minutes, Morato took advantage of Galarza’s launch and converted. Fla only managed to discount at 47, with Vitinho, without any hope of seeking the turnaround.