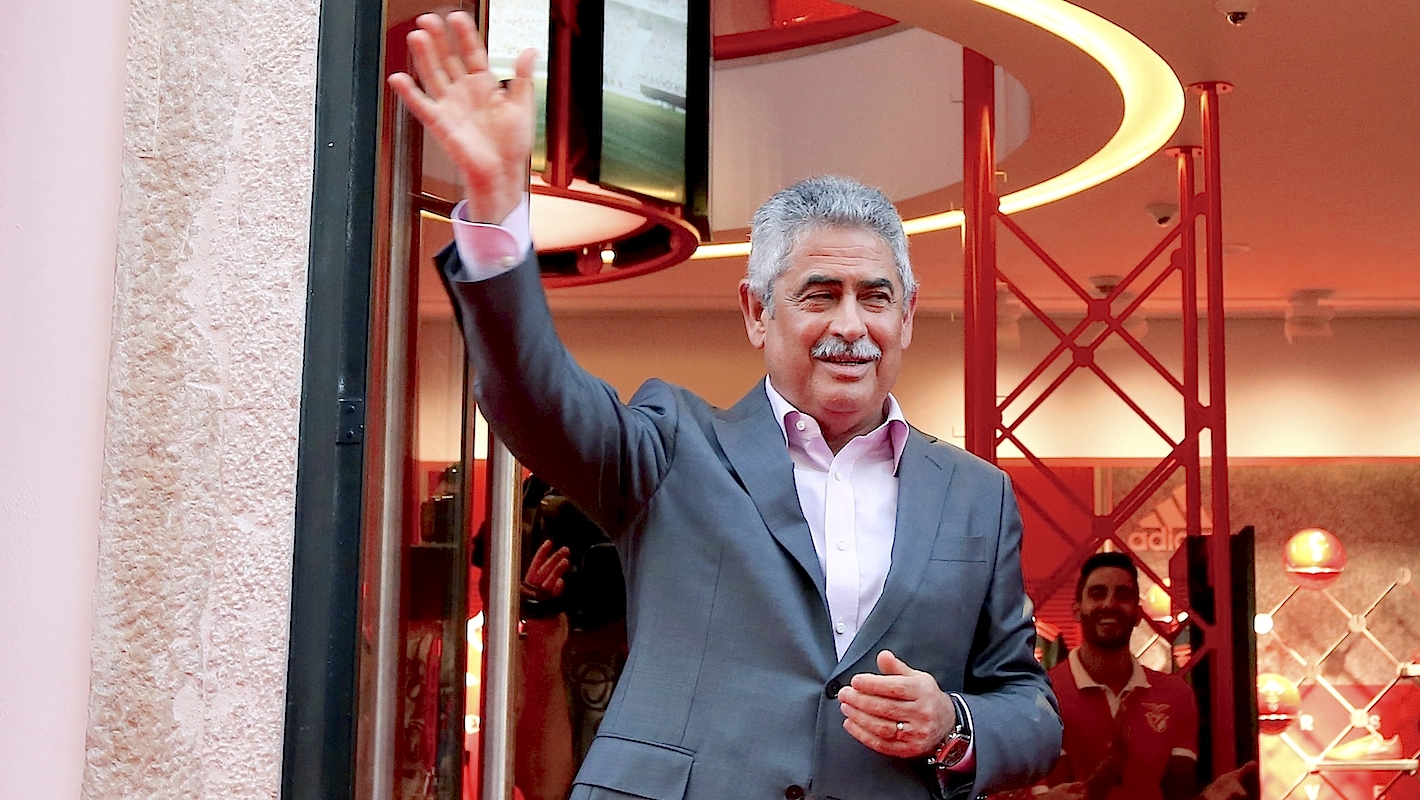 “The Board of Sport Lisboa e Benfica informs that it has received a letter of resignation from the mandate sent by Luís Filipe Vieira from the chairman of the General Assembly”, can be read in the short note published on the club’s official website.

The note adds that the ‘incarnate’ direction will meet on Friday morning “to formalize the necessary changes to its composition, in accordance with the statutes”. In a statement sent to the CMVM, SAD do Benfica confirmed the resignation of Luís Filipe Vieira from the leadership.

Luís Filipe Vieira was one of the four arrested in an investigation that involves deals and financing in excess of 100 million euros, with losses for the State, the club’s SAD and Novo Banco.

Vieira, who is under house arrest pending the provision of a three million euro bond, and banned from leaving the country, is indicted for breach of trust, qualified fraud, document forgery, money laundering, tax fraud and abuse of information .

According to the Public Ministry, the businessman caused damage to Novo Banco of at least 45.6 million euros, offset by the Resolution Fund.

Former footballer Rui Costa, vice president in the direction of Vieira, assumed the leadership of the club and SAD. Pursuant to paragraph 2 a) of article 43 of the club’s by-laws, in the event of the president’s resignation, the direction does not fall, a scenario that only happens if the majority of elected members resign.

“Vieira’s time is over”

In reaction to the resignation of the former president of Benfica, the former Minister of Internal Administration Rui Pereira, also former chairman of the board of the club’s General Assembly, says that “this decision proves that Luís Filipe Vieira is cold-blooded to understand what is the situation.

“Often when people face lawsuits, they can have difficulty figuring out the best solution. This solution is forced. there was no other. Benfica pushed Vieira out of SAD, invoking a norm of the commercial companies code”, added Rui Pereira, in a note quoted by the newspaper O Jogo.

“Vieira resigned because he understood that this is a path of no return, that there is no return to Benfica neither in the short, nor in the medium, nor in the long term. It must have been a very painful realization for him”, concluded the former leader.

The former club vice president Rui Gomes da Silva, candidate defeated in Benfica’s 2020 elections, considers that the resignation of Luís Filipe Vieira was positive for the future of the eagles and recalled that I’ve been asking for a long time the departure of the leader.

“I walked alone for five years saying he was over at Benfica and that his time was up. I walked alone, I was insulted and harmed in my personal life. Good for Benfica. I just hope that with Luís Filipe Vieira quit more people who were with him during this time”, said the former director to Record.

Gomes da Silva does not believe, however, that this possibility will happen. “won’t be ashamed. The people who were with him should have had the courage to resign”, he concluded.

Also in statements to the Record, Jose Manuel Capristano, former vice president of the club, considered that “The Vieirismo is over“.