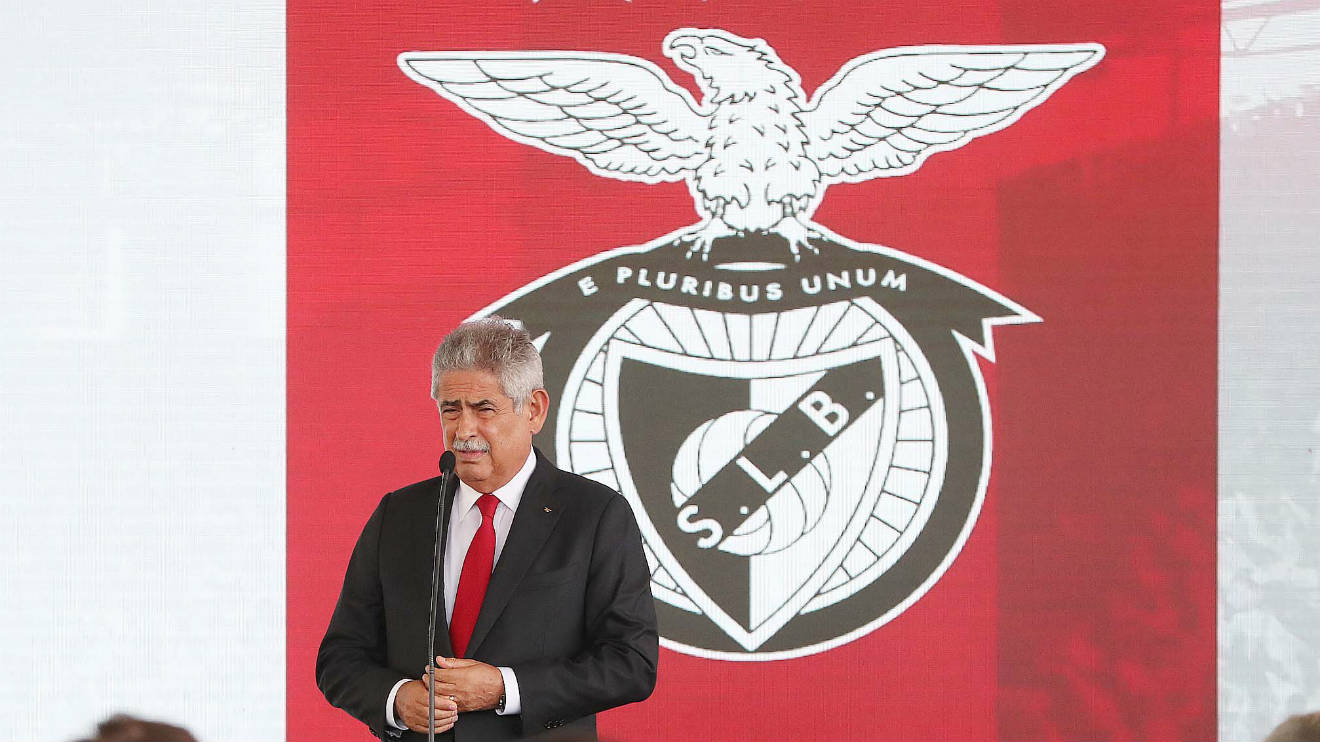 Luís Filipe Vieira will be removed from Benfica’s SAD in the next 30 days. The club justifies this decision with the coercive measures imposed on Vieira as part of Operation Red Card, where the president was prevented from contacting the other members of the board.

The Supervisory Board justifies this decision with the need to safeguard “the interests” of Benfica SAD and transmit “with clarity and transparency” information on the functioning of the Board of Directors.

In the statement it is stated that “the Supervisory Board also stressed that its decision is taken considering the interests of Benfica SAD and the need to transmit, with clarity and transparency to all stakeholders of Benfica SAD, information about the composition and functioning of the Board of Directors”.

The decision is made in relation to SAD, and not directly to the club, which is its main shareholder, but marks another distance between Luís Filipe Vieira and Benfica.

In the same statement, the club also says it is collaborate with authorities in the investigations into the alleged embezzlement of 2.5 million euros of money from Benfica.

“Regarding the alleged misuse of €2.5 million by Mr. Luís Filipe Vieira of Benfica SAD for its own benefit, Benfica SAD is cooperating with the competent authorities, providing the information requested and taking steps to investigate the relevant facts”, it can be read.

Vieira suspended his duties as president of Benfica last Friday, two days after being arrested.

According to a survey by Aximage, released by Diário de Notícias, 88% of Portuguese they think he should resign as president of Benfica.

The same path is pointed to Rui Costa and to the remaining team of directors, who only yesterday met the majority sentiment: 62% defended the resignation in bloc and early elections.