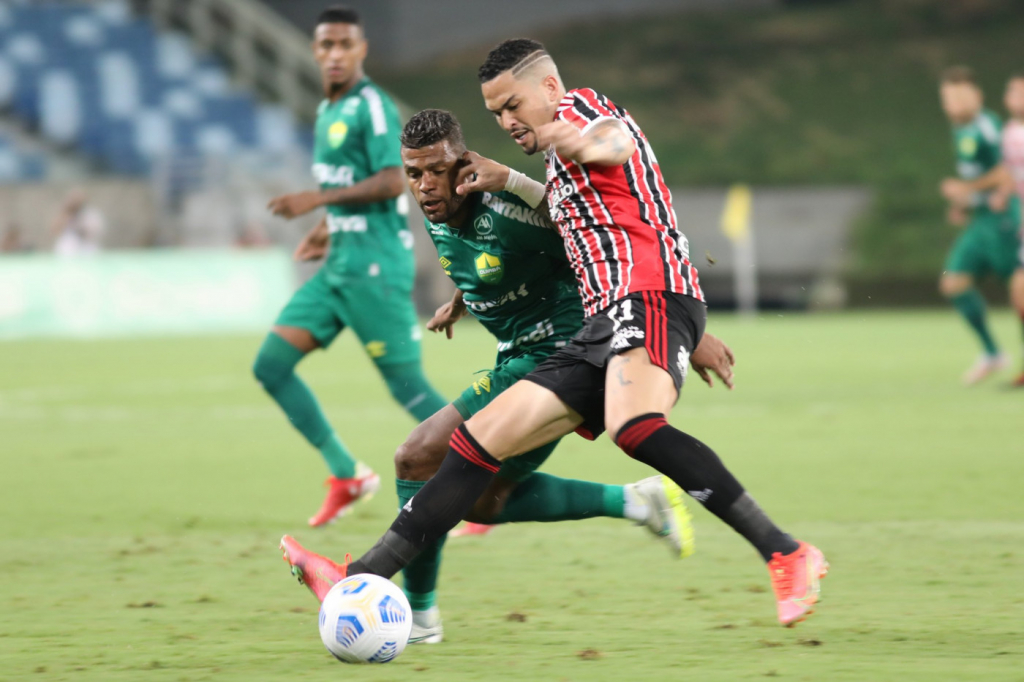 O São Paulo traveled to Mato Grosso to face the Cuiabá at Arena Pantanal, in a heat of 27ºC, and was in a goalless draw in the 25th round of the Brazilian championship, thanks to the great performance of James Volpi who made difficult defenses and held back the Cuiaban attack. With the ball rolling, São Paulo had many difficulties in creating and almost didn’t scare Walter’s goal in the first half. Cuiabá, in turn, arrived several times in the São Paulo area and stopped in the hands of Volpi. In the second half, Tricolor had a great chance with Luciano, who tried to bike in the small area, but Walter made the save. On the other side, Volpi made at least three tough saves. Despite the ‘bombing’, the score was 0-0.

The result does not please either team. Cuiabá remains in 12th position, with 31 points, one point more than São Paulo, which is in 13th place. However, the team from São Paulo worries because it is only four points from the relegation zone. An important casualty for the team Crespo was the injury of Rigoni, the team’s top scorer of the season, who felt his thigh in the first half. In the next round, São Paulo receives the Ceará, in Morumbi, and Cuiabá will play against Sport, at home.