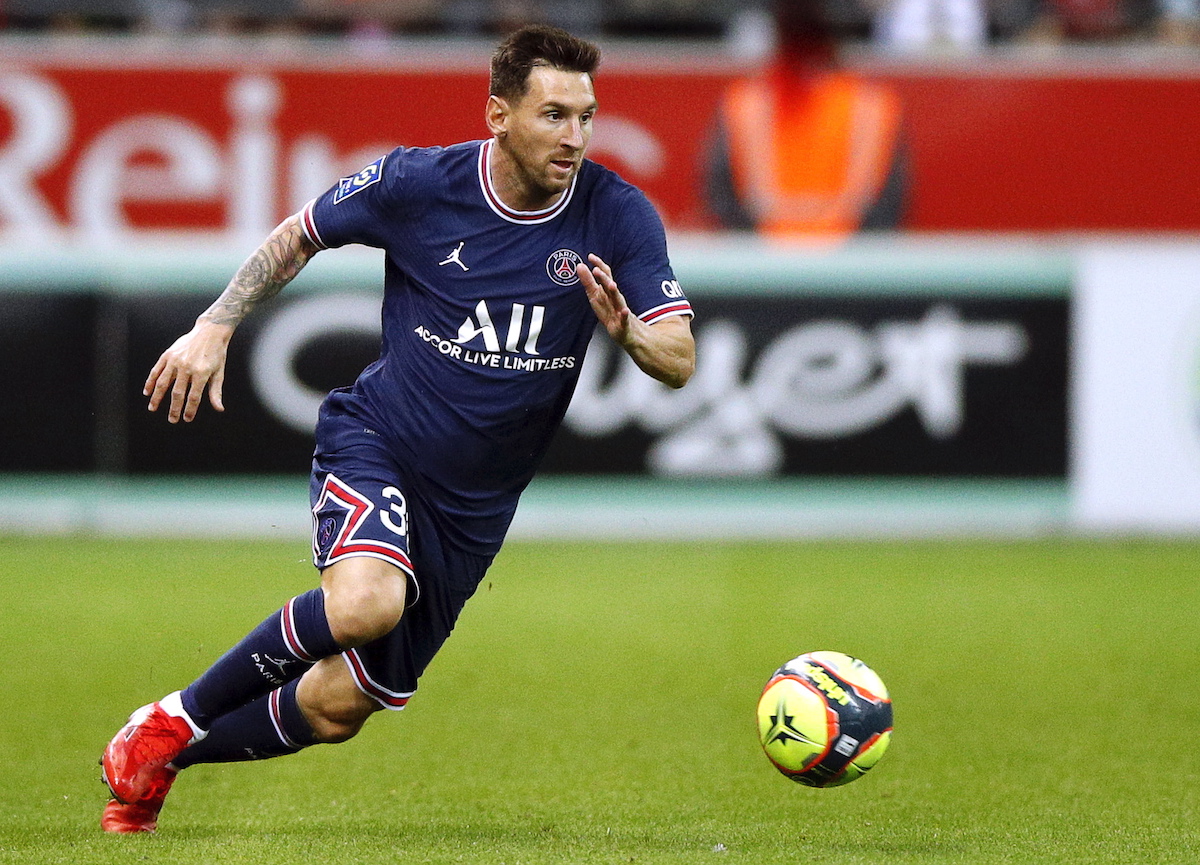 Messi played 25 minutes on his debut for Paris Saint-Germain. The Argentine was smothered by Mbappé’s display, but he impressed Pochettino.

Parisians and football fans in general were thrilled to see the name of Lionel Messi on Mauricio Pochettino’s squad for the game against Reims, this Sunday. With 25 minutes to go before the final whistle, the Argentine took the field to replace his eternal teammate Neymar Jr.

The clapping sound echoed through the stadium and not even the opposing fans missed the opportunity to applaud the Argentine. After all, history was made in Reims. After 21 years of playing for Barcelona, ​​it now seems strange to see Messi wearing a shirt other than the Catalans.

O Red and blue of the sweaters is similar, but the slight nuances of the colors are enough to make anyone feel strange.

When Messi was released, the PSG was winning 2-0 and victory seemed to be given to the emblem of the French capital. The result remained until the end of the 90 minutes, with the two goals from the prodigious Kylian Mbappé.

The flea didn’t have time to show service. In the short time he played, he didn’t create scoring opportunities, ending the match with no submissions and 25 touches on the ball. the accounts of ESPN realize that Messi made 19 passes, with an accuracy of 95%. He also lost two balls and risked five dribbles, hitting four.

The exhibition was not enough, but it was enough to impress his countryman coach.

“I saw Messi very well for the first touches on the ball. He brings serenity to the team. It’s always important to start with a victory, I saw him well and integrated with my teammates. He brings optimism, extra energy and has influence”, analyzed Mauricio Pochettino.

At the end of the match, Messi was surprised by Predrag Rajkovic, opposing goalkeeper, who asked the Argentine star to take a picture with his son. The forward also signed a fan tag and, before leaving for the changing rooms, he crossed paths with Thierry Henry, former teammate at Barcelona.

A quick selfie, a banner signing and bumping into Thierry Henry! 🤷‍♂️

A surreal ending for Leo Messi in his first game for PSG! # beINLigue1 #SDRPSG

It wasn’t this time to see the new trio MNM (Messi, Neymar, Mbappé) in action. As a matter of fact, it may even be that it will never be seen, as there is much talk about the Frenchman’s departure to Real Madrid.