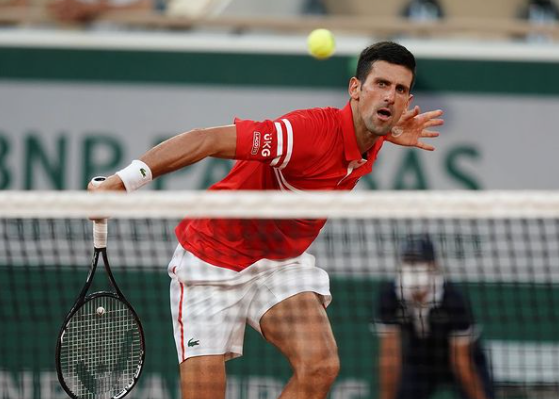 Novak Djokovic he stated this Sunday, 11, that he is torn between participating or not in the Tokyo 2020 Olympics. The tennis player, who clinched his 20th Grand Slam on Sunday with the Wimbledon title, said restrictions inside the Olympic Village were a drag. “I hear there will be a lot of restrictions within the village. Possibly you wouldn’t be able to see other athletes perform live. I can’t even have my stringer (who strings the racket), which is a very important part of my team. I’ll have to think about it”, he revealed at the press conference after the title. “My plan has always been to go to the Olympic Games. But now I’m a little torn. It’s kind of 50/50 because of what I’ve heard in the last few days”, he added.

Djokovic also recalled that the Games will take place without fans, but admitted that the decision is not a big news. “I got this news yesterday or two days ago. It was really disappointing to hear that,” he commented briefly. If he agrees to go to Tokyo and wins the tournament, the Serb would have the opportunity to reach the ‘Golden Slam’, which would be the conquest of the main tennis tournaments of the season (Australian Open, Rolland Garros, Wimbledon and US Open) and the Olympics. The feat was only achieved once in history by the German Steffi Graf, in 1988. They are confirmed for Tokyo, Roger Federer e Andy Murray. Rafael Nadal withdrew from participating in the Games.