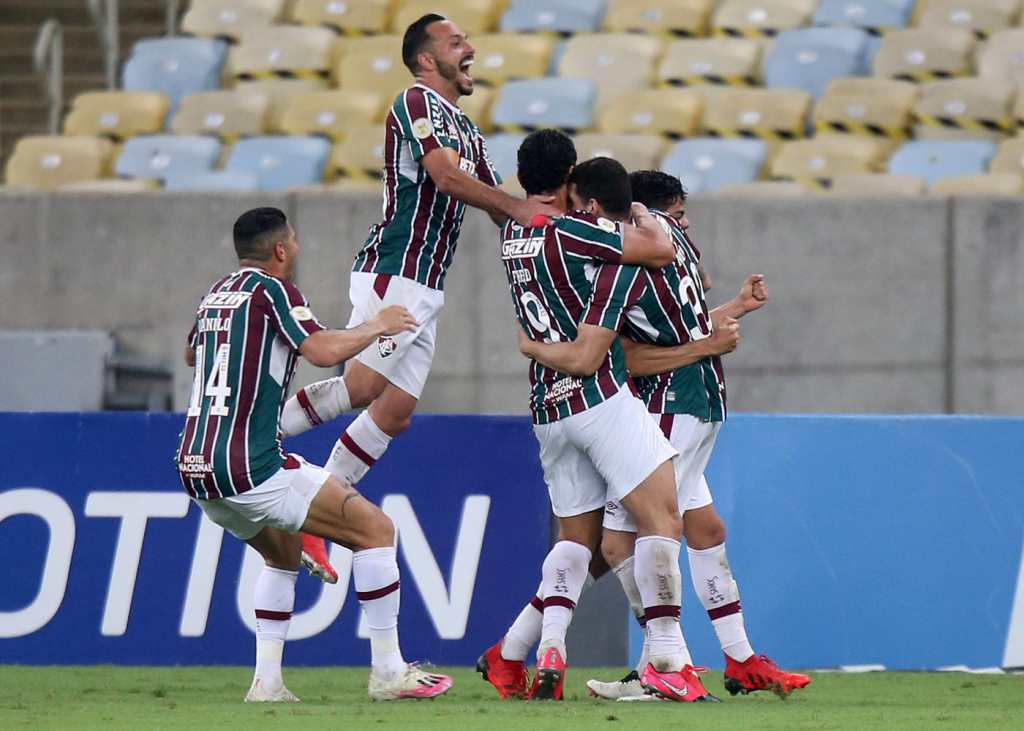 Clube Rio won the third consecutive victory in Brasileirão; with the defeat, the team from São Paulo is one point away from the relegation zone

Por 2 a 1, p Fluminense won the São Paulo, at Maracanã, for the 20th round of the Brazilian championship, and won the third consecutive victory in the national tournament. The three goals of the match were scored in the second half. Nino and Luiz Henrique scored for the Rio team. With a penalty, Reinaldo cashed for the São Paulo tricolor. The game this Sunday, 12, also marked the debut of the Uruguayan Gabriel Neves, 24, a midfielder hired by Nacional, from Uruguay – the reinforcement was announced on Monday, 6. With the result, the team from Rio , led by coach Marcão, scored 28 points and remained in seventh place. The São Paulo, in turn, remain close to the relegation zone. In 16th position, the club headed by Argentine Hernán Crespo has 22 points, one more than América-MG, the first in the Z-4. In the next round, São Paulo will host Atlético-GO, at Morumbi, on Sunday, 19, at 4 pm. Fluminense will face Cuiabá, away from home, at Arena Pantanal, on Monday, 20, at 20:00.