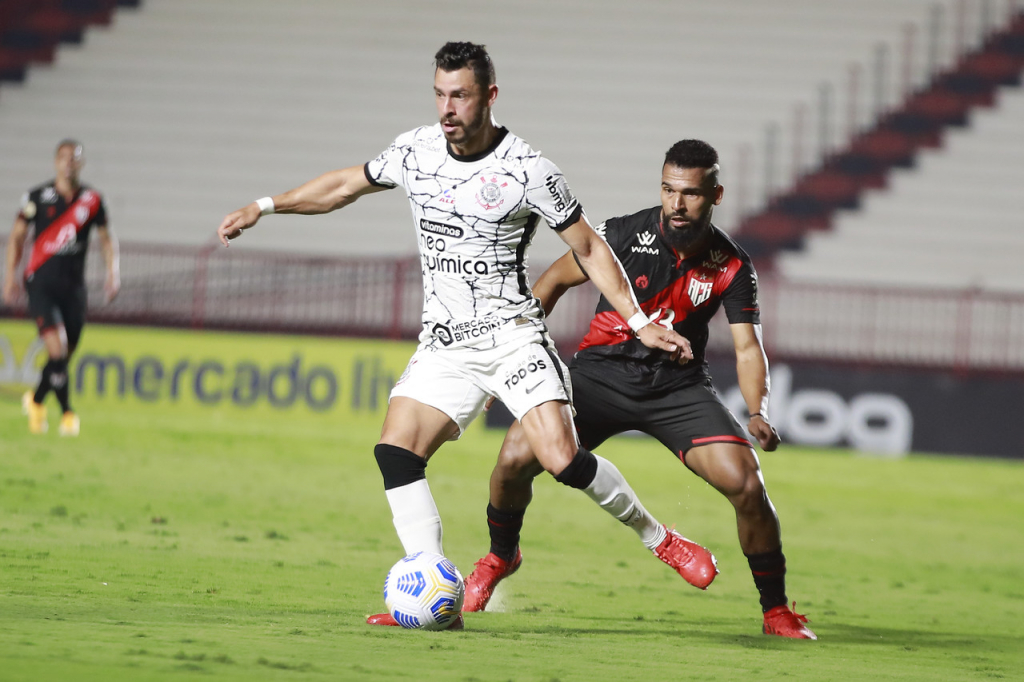 Amidst the controversy between Willian and Anvisa, the Corinthians took the field on Sunday night, 12, to face the Atlético-GO, in Goiânia, for the 20th round of the Brazilian championship and tied for 1 to 1. The result leaves alvinegro in 6th in the table and Atlético in 8th. The first half of the game was very lukewarm and without much effective construction of plays. Corinthians only appeared once with great danger with a header from Roger Guedes, while Atlético-GO did not scare the opposing defense. In the second half the football level improved. At 14 minutes, Gabriel Pereira he received and left dribbling the athletic defense. He kicked across and opened the scoreboard. It was his first goal in the professional team. In the next move, Atlético almost tied.

After the goal, the hosts began to bother more Cassio’s goal. At 43, Ze Roberto took advantage of free kick and tied the match. The bid has been reviewed by WHERE and validated. In stoppage time, Cassio made a great save. During the match, Fagner and Roni were replaced due to injury. In the next round, Corinthians will face the America-MG, at home, on Sunday at 6:15 pm (Brasilia time). While Atlético-GO travels to face the São Paulo, in Morumbi, at 4 pm.