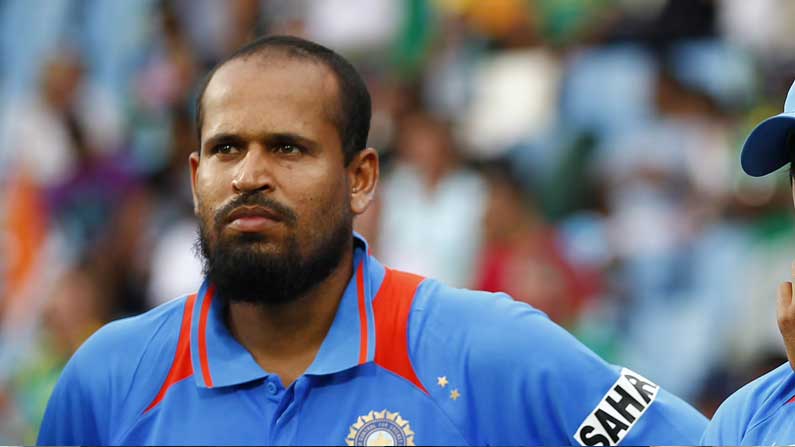 Covid-19 positive: Corona epidemic is spreading rapidly in the country. No matter how many protective measures are taken, the number of people who are infected with Kovid‌

Covid-19 positive: Corona epidemic is spreading rapidly in the country. No matter how many protective measures are taken, the number of people infected with Kovid is steadily increasing. Everyone from the general public to celebrities are affected by this epidemic. Former cricket legend Sachin Tendulkar has been diagnosed with corona this morning. Another former cricketer was recently diagnosed with corona. Corona infects former all-rounder Yusuf Pathan To this extent he tweeted and revealed. Yusuf Pathan tweeted that he was tested with mild corona symptoms and was positively diagnosed. With this, he said that he was in isolation at home. He said he took the medication on the advice of a doctor. He also advised those who met him recently to be careful and undergo corona tests if necessary.

After announcing his retirement from cricket, Yusuf Pathan participated in the Road Safety World Series in Raipur. Many former Indian cricketers including Sachin Tendulkar, Virender Sehwag, Yuvraj Singh and Irfan Pathan took part in the tournament. It was during this sequence that Yusuf was later confirmed positive by Sachin Tendulkar, causing concern among many players.

Do your children listen to online classes? Check this once .. or their future is in danger