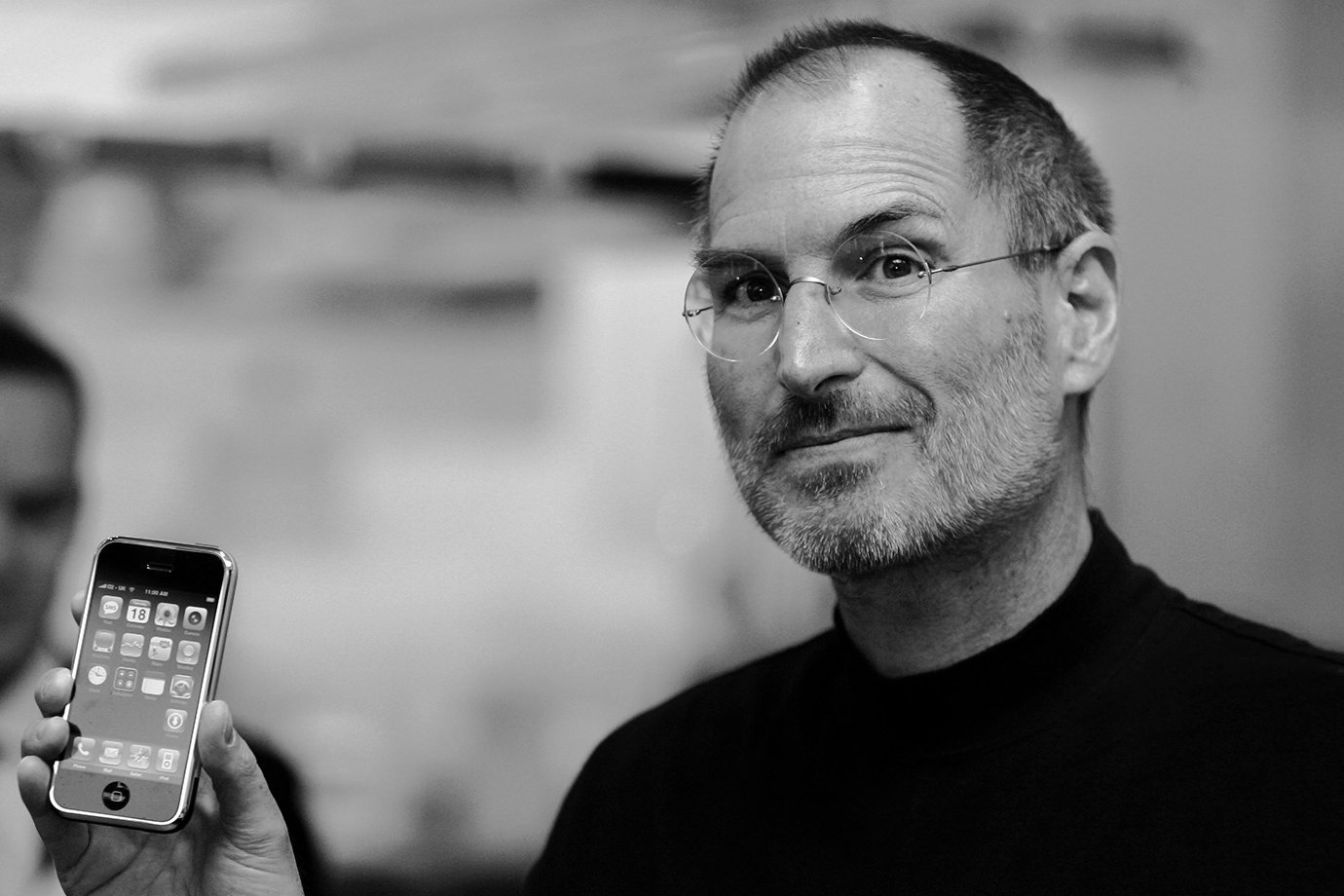 Viewed globally as a guru of technology, innovation, and of course public speaking on stage, Steve Jobs marked the rise of personal computing. His death, caused by a rare pancreatic cancer, completes ten years. Since then, Apple has changed a lot under the management of Tim Cook, but it has always followed an evolutionary path on the path of Jobs that took the company to the top of the ranking of the most valuable in the world. Here’s how Apple has changed since Jobs left the scene and Cook took over the company.

If Jobs’ management was marked by the creation of physical products, such as Macs, MacBooks, iPods, iPhones and iPads, Apple’s services area today is increasingly comprehensive. So much so that the company realized it was confusing consumers and unified everything in the Apple One. The company’s services are on different fronts. There’s iCloud, the company’s cloud storage for files and backups from iOS devices; Apple TV+ video streaming; the Apple Music music streaming app; and the Apple Arcade game streaming service. The services division is among the largest in the company. In the first quarter of 2021 alone, revenues in this area were 16.9 billion dollars (90 billion reais, in direct conversion), compared to 13.3 billion dollars in the same period in 2020.

This change has more to do with the change of Microsoft CEO than with Apple itself, but it also affects the company, given the history of rivalry in the PC era. Competitors have been working together in the field of applications since 2015, when the Microsoft, under the command of Satya Nadella, introduced Office for the iPad. The creator of Windows had missed the smartphone streetcar, since Windows Phone devices didn’t take off, and went back to doing what she’s always done best: software. With that, iPad and Office suite users won — Would Jobs see this as an Apple victory?

Jobs has always been a scathing critic of using pens to interact with the screen. The iPhone arrived at a time when this type of accessory was common, as many cell phone screens had simple technologies and didn’t have good response to touch with your fingertips.

Years later, in 2015, Apple created its own writing and drawing accessory on the iPad. However, it is worth noting that Jobs’s criticism of pens was respected. The accessory is called an Apple Pencil, not an Apple Pen.

The iPhone has come a long way in the last ten years. In 2011, the latest version was the iPhone 4. Now very popular, Siri voice assistant would only show up a few days after Jobs’ death, on the new iPhone 4s.

The cell phone’s evolutionary leap not only decimated the digital camera market and led to the demise of media players like the iPod, but it also led the device to become a professional tool. For this reason, as with the MacBooks line, Apple has had Pro versions of the iPhone since the 11th generation.

In edition 13, this year, the company started to include, for the first time, compatibility with the 5G internet network, paving the way for the emergence of applications that use a large volume of data transfer via mobile networks. The latest similar change in the market has expanded the presence of video apps, GPS and paid rides.

Announced in September 2014, Apple’s smart watch only came into the world in April 2015. The device has always been an exclusive iPhone accessory and responsible for monitoring users’ health and exercise. In its current six generations, the incremental changes have kept the same direction. Apple Watch can detect and call an emergency number if a person falls, or even monitor the noise level in an environment. It also has mobile internet connection and GPS. The device is the world leader in the smart watch category, according to Counterpoint Research consultancy.

Dispute in the App Store

The App Store has always been two things simultaneously: a possibility for anyone in the world to release an app that can be downloaded or purchased by iPhone users, and a source of revenue for Apple, which takes a percentage of sales. However, last year, Fortnite game developer Epic Games challenged that logic and took the case to court, accusing Apple of monopolizing the distribution of apps on iPhones with the App Store. On Android, Google’s operating system used by all of Apple’s big rivals in the smartphone segment, offers the possibility to install apps that are outside the official app store and even authorizes the installation of third-party stores, such as Amazon and from Samsung.