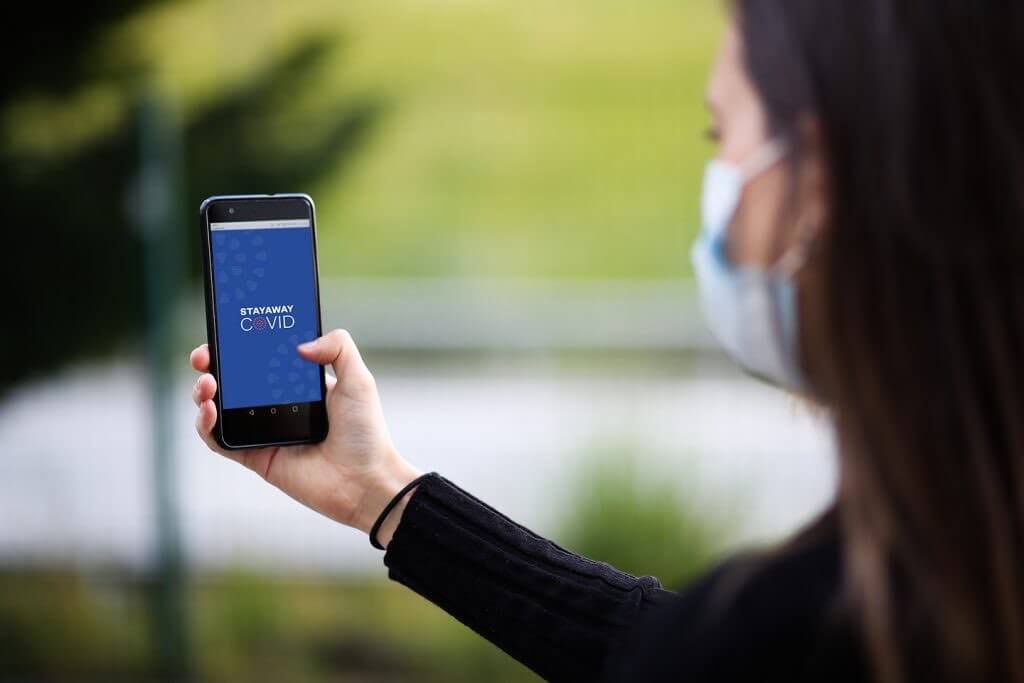 A year later, the digital rights advocacy association D3 released a report that calls for an “autopsy” on the Stayaway Covid application and criticizes the idea that the government had to make it mandatory.

It was precisely a year ago that the Stayaway Covid tracking application was launched – and digital rights advocacy association D3 has returned to the attack, with a report detailing the flaws, now that it has arrived. time to “perform the autopsy”.

The mobile application was launched on September 1, 2020, with the aim of tracking the covid-19 contagion networks in a way fast and anonymous, informing users if they have been in the presence of someone infected in the last 14 days. O mandatory use it also came to be on the table.

In the Stayaway Public Report, D3 does an “extensive analysis of the entire app lifecycle”, addressing what “went wrong” and can be done “better” next time.

“When some still insist on shaking the corpse and claiming it’s in good health, we feel it’s time for an autopsy. This document is the result of more than a year of work to gather studies, data and press releases, analyze them and draw conclusions from this entire experience”, he says. Ricardo Lafuente, vice president of D3.

The experience was a “complete failure of the techno-dazzled approach that extols apps and ‘innovative solutions’, despising people, legislation and any contribution from an area other than technology, such as the social sciences”, defends Lafuente.

One of the main reasons for the application’s failure is the government’s attempt to make the app mandatory, which “had a very clear effect on decline adoption of the application”.

“However, the proponents of the “app” insisted on blaming the doctors, a professional class deeply distressed by the pandemic crisis and, we concluded, without any responsibility for the failure of the application”, the text reads.

The association adds that the app “it didn’t work and people noticed it”, and criticizes the lack of “failure admission” and the replacement of the technological giants Google and Apple with the State in “defining the architecture of a public health measure”.

“This is a worrying precedent insofar as it constitutes an effective privatization of an important part of the efforts to fight the pandemic”, explains the document.

Google was also aware of the “serious security breach on Android devices that allowed improper access to users’ personal data” months before independent investigators discovered it, D3 points out, and there was “no audit or investigation by the government or other authority”.

The legislative change aimed at facilitating some of Stayaway Covid’s functionalities “came very late”, having asked for “the opportunity to make a difference in good time”.

“Even when the “app” was already dying, as several days went by without a single code introduced in the application, its proponents and the Government insisted on promoting it in the media”, criticizes D3, and accuses those responsible for failing to disclose the conclusions of the experiment.

The Stayway Covid application was created by INESC TEC – Institute of Systems and Computer Engineering, Technology and Science. In April, Rui Oliveira, administrator of the institute and coordinator of the app, said all those responsible were to blame.

“we all failed: I failed, my team failed, the Ministry of Health failed”, he said in an interview to Expresso.