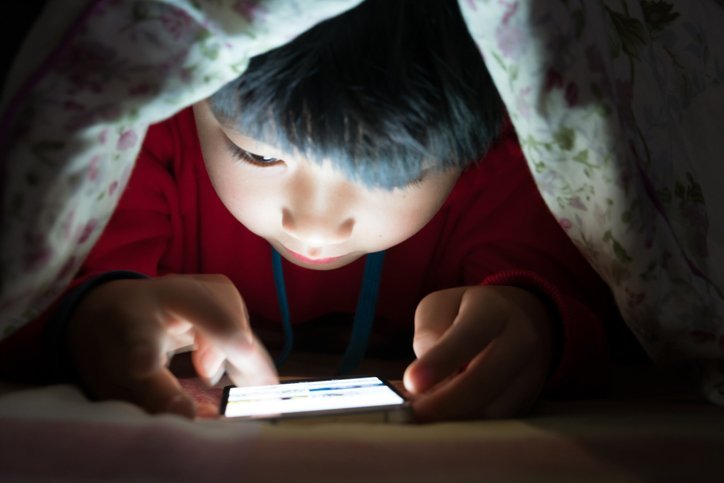 In China, the government does not want children and teenagers up to 18 years old to spend the night playing on their computers, video games and cell phones (fzant/Getty Images)

young gamers Chinese have gone to social media to express outrage over new rules that limit their gaming time to just three hours a week, while investors worry about the long-term impact on the industry.

Authorities have argued that the restrictions are needed to curb the growing addiction to games, and an official journal of the Communist Party he said the government had to be “relentless” because online games undermine the normal academic life and mental health of teenagers.

The limitations are part of Beijing’s attempts to promote the primacy of socialism and tighten controls over a society that it now considers to have become too relaxed after years of laissez-faire growth in technology and other industries.

Young gamers, however, were angry.

“Has this group of grandparents and uncles who make these rules and regulations ever played games? Do they understand that the best age for e-sports players is in their teens?” said a comment on Weibo, China’s Twitter equivalent.

While the blow to game company stocks was relatively modest because children don’t provide as much revenue, analysts noted that the implications for the industry’s long-term growth are far more severe.

“The root of the problem here is not the immediate revenue impact,” said Mio Kato, an analyst who publishes in SmartKarma. “The problem is that this measure destroys the whole nature of game-playing habit formation at a younger age.”

The new rules place the onus of implementation on the games industry and are not laws that will actually result in penalties for individuals for infractions. Children can get around rules that require the use of their name and national identification number by signing up for games with the login details of adult family members.

“It’s a matter of family education, not games,” said a 17-year-old gamer who wanted to be identified only by his last name, Luan.

Some parents like Li Tong, a hotel director in Beijing with a 14-year-old daughter, got excited about the new rules. “My daughter is glued to her cell phone after dinner every day for an hour or two and it’s hard to stop her.” “We told her it’s bad for her eyes and wastes her time, but she doesn’t listen.”