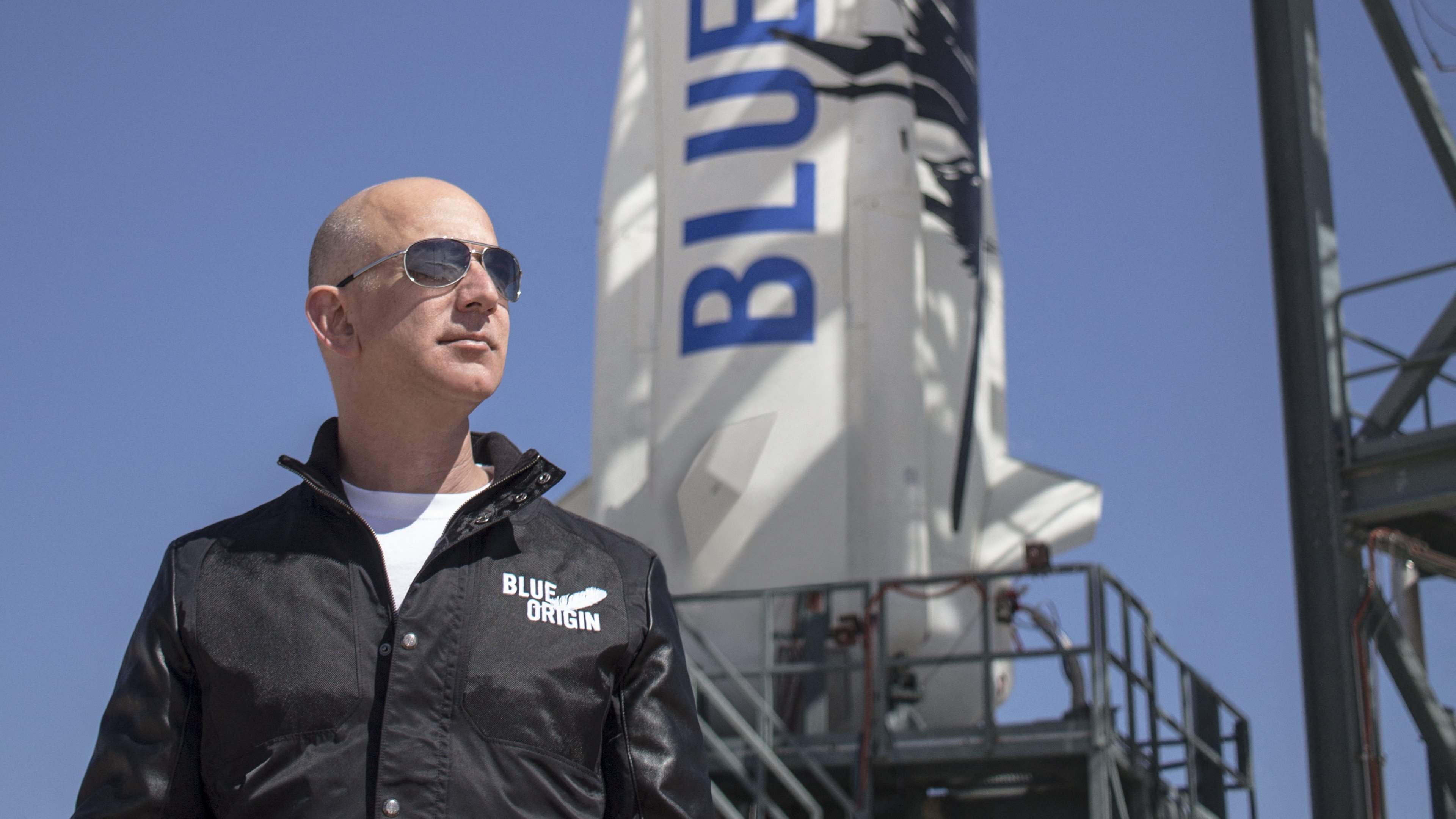 Jeff Bezos, founder of Amazon and Blue Origin, held this Tuesday, 20, his first space trip. Although the path impressed many people, others criticized the billionaires’ rush into space, understanding that the money should be used, first, to solve the planet’s current problems. And for Bezos, these people are “largely right”.

During an interview with US CNN, the billionaire was asked what he would say to a “chorus of critics” who say spaceflights are just “pleasure trips for the rich”.

Without avoiding the question, the founder of Amazon said: “Well, I say they are largely right. We have a lot of problems here and now on Earth and we need to work on them. And we always need to look to the future. We’ve always done this as a species, as a civilization. We have to do both,” said the billionaire.

Bezos defended that the space mission is about “building a road into space for the next generations to do ‘amazing things’ there that are capable of Earth problems.”

In the new space race, Bezos, Branson and Musk vying for leadership and investing billions. Amazon’s founder already mentioned investing about $1 billion a year at Blue Origin. Richard Branson, who was the first billionaire to go into space, spent more than 1 billion dollars of your personal fortune in a venture he started 17 years ago. Elon Musk, who has plans to take humans to Mars by 2024, is expected to go into space, but not through his company, Space X. Virgin Galactic, Branson space company.

According to the Swiss bank UBS, the space tourism market is potentially profitable and will be worth $3 billion a year in a decade.

Watch how the launch went:

The New Shepard spacecraft successfully took off at 10:12 am GMT and the separation of the free flight capsule took place at 10:15 am.

Bezos and the rest of the crew reached the highest point of flight around the same time and the parachutes were activated for return landing at 10:21. There was contact with the crew during the flight in zero gravity. The capsule with the four passengers landed at 10:22.