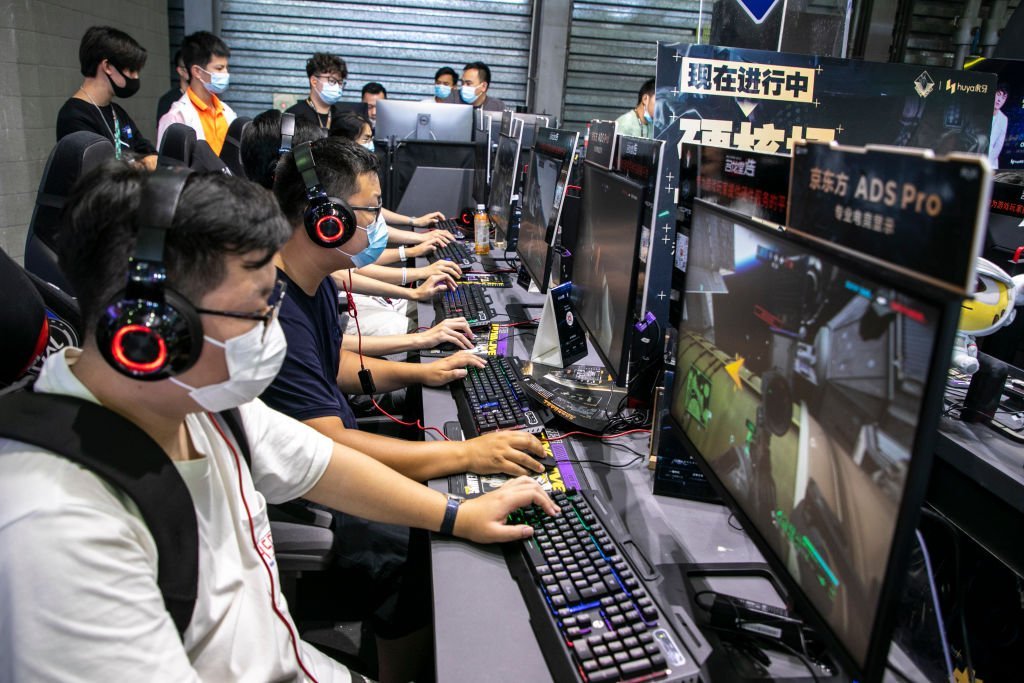 With new restrictions against “effeminate” characters, games like League of Legends would be affected (VCG/Getty Images)

It’s pejorative in every way, but official government documents of the China, forwarded to the gaming giants Tencent and NetEase, last week, asked companies to avoid developing games with “effeminate” or “androgynous” men.

Learn about investments, careers and innovation without leaving your home with EXAME’s free e-books

The measure, which primarily focused on China’s television shows, has extended to the gaming industry. The conversation with Tencent and NetEase was aimed at removing what Chinese officials regard as “abnormal aesthetics” of the games.

The two giants have titles in their portfolios such as League of Legends, Valorant, Legends of Runeterra and Clash of Clans.

Now, it’s up to developers to update character designs that don’t fit the masculine qualities defined by the communist party. In addition, the request also includes the exclusion of obscene and violent content, and those tendencies harmful to health, such as money worship.

However, this is not the first time that companies have been challenged by the Chinese government, which is increasingly interfering in the gaming industry. In late August, the country began to limit the time of underage youth in front of a video game.

With the law, they cannot spend more than three hours of game per week, in addition to being able to play only on specific days and with a limitation of one hour each.