BBB21: Boninho says he scolded a director for punishing Juliette

Growing Plants in Space: In the future, astronauts will be able to grow the vegetables and food they want there.

In space, astronauts usually carry the food they need from Earth. But that will not be necessary in the future. The astronauts can grow the vegetables and food they want there. 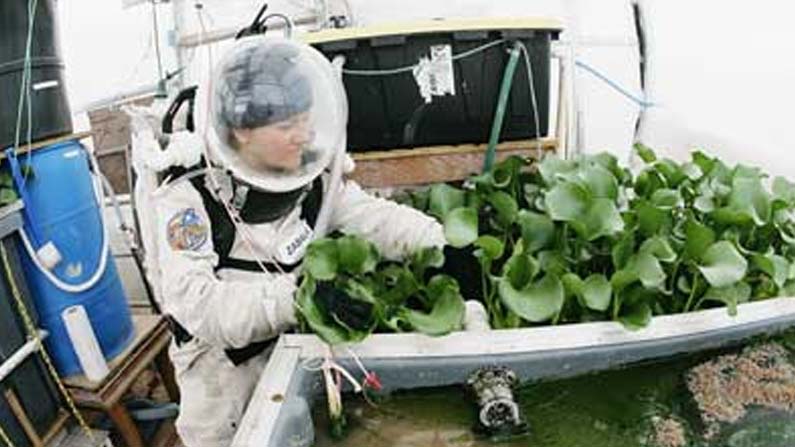 Central University of Hyderabad is conducting research with NASA on space agriculture. As part of this, they discovered a variety of bacteria that contain genes that can be used to grow plants in underdeveloped areas. 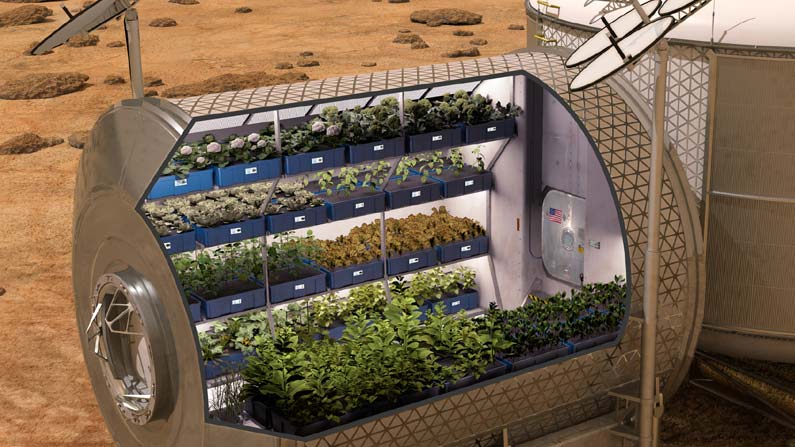 Research has been going on for some time on the feasibility of producing food in space. NASA’s Jet Propulsion Laboratory (JPL), International Space Station (ISS), Varsity of Hyderabad, School of Science are conducting a joint study. 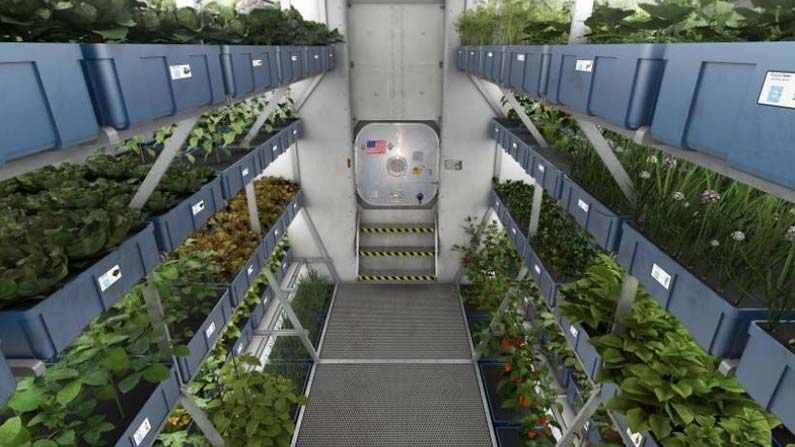 As part of this study, scientists discovered four new bacteria. One of them was found to belong to the bacterium family in Mithai, while the other three were found to be undetected in the past. Genetic analysis of them revealed that they were closely related to the bacterium indicum in the myth. 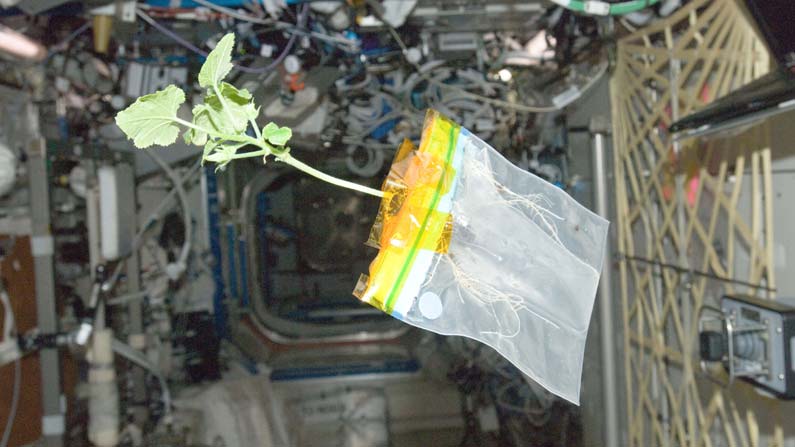 The new species of bacteria has been named ‘Mythillo Bacterium Ajmali’ by Dr. Ajmal Khan, a renowned Indian biodiversity scientist from Annamalai University. 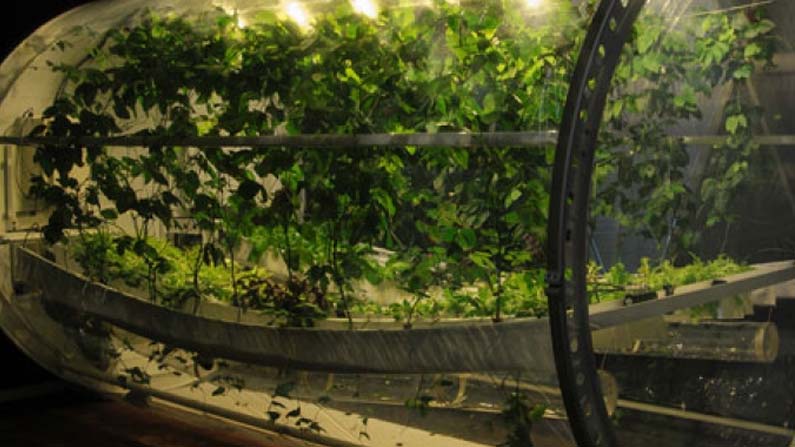 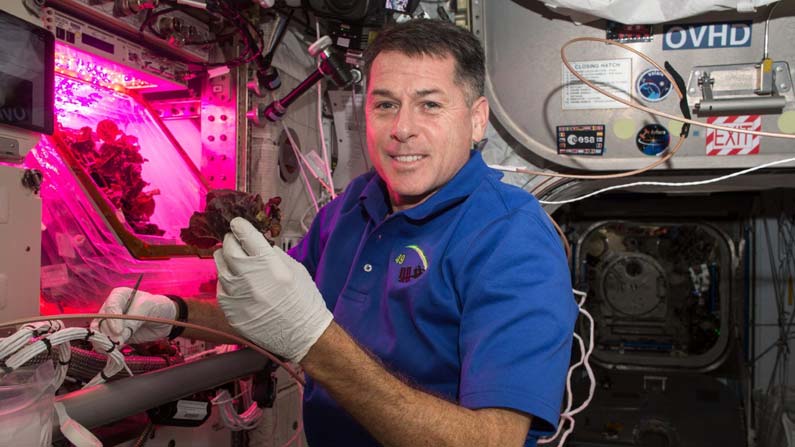 Apparao Podile, a varsity professor at the University of Hyderabad, explained that the genes in those bacteria not only help plants to cope with stressful situations, but also make a significant contribution to fuel production. 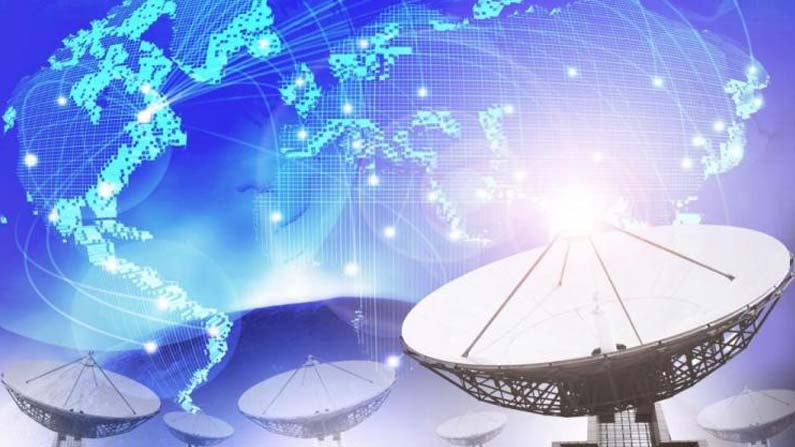 He said it would further contribute to the study of the possibilities of agriculture in space. He said that in-depth research is being carried out in that direction in collaboration with JPL.

Kim Potter will appear at his first hearing this Thursday, 15, to answer for second degree wrongful manslaughter; ...
Entertainment

BBB21: Boninho says he scolded a director for punishing Juliette