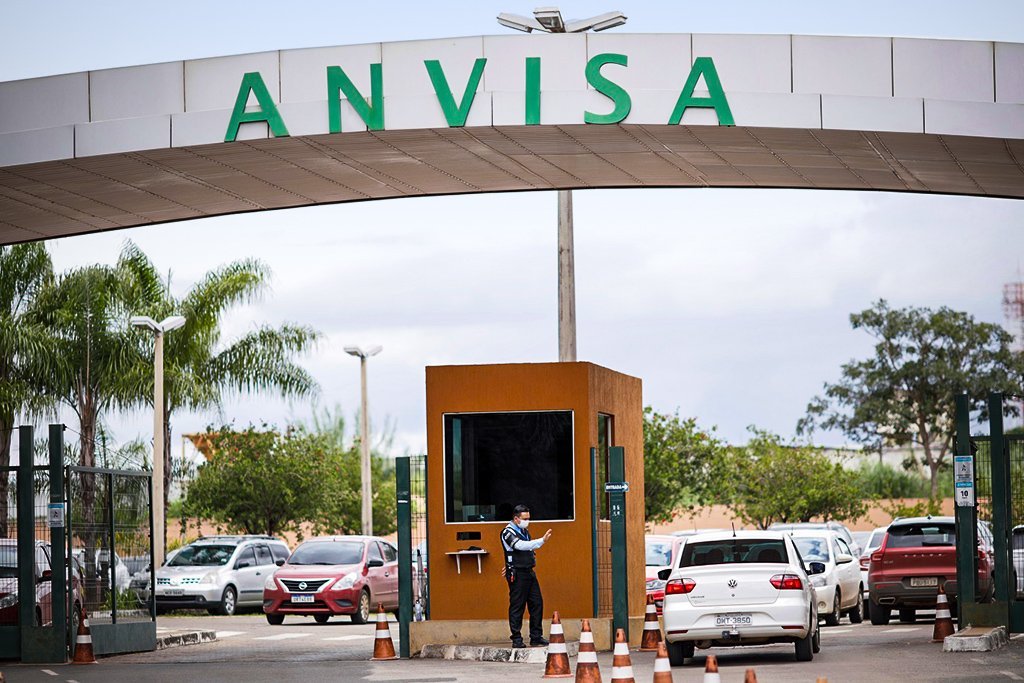 The website of the National Health Surveillance Agency (Anvisa) was the target of a hacker attack on Wednesday that it temporarily took off the air the form of the Traveler’s Health Declaration (DSV) required for entry into Brazil, but the service was restored, the agency said.

“We clarify that the attack was of the defacement type (modification of the website’s aesthetics), with no data alteration and impact on other Anvisa systems,” said the agency in a statement.

The invaders have placed an Argentine flag on the DSV form page, which suggests a possible link to the suspension of the game that would be played against Brazil on Sunday.

“As soon as the attack was identified, Anvisa’s digital security area contacted the federal government’s security agencies for the appropriate actions. The form was down between 3:35 pm and 5:10 pm. The service, at the moment, is operating normally “he added.

The DSV is required for entry to Brazil by travelers coming from abroad, together with a negative covid-19 test.

Last week, four Argentine soccer team players entered Brazil with false information on their DSVs, as they would have to be quarantined for having been in the UK in the last 14 days, according to the health agency.

The incident led Anvisa to interrupt the match between Brazil and Argentina for the World Cup qualifiers, 5 minutes after the start of the game, which was eventually canceled due to the confusion.

With information from Reuters.