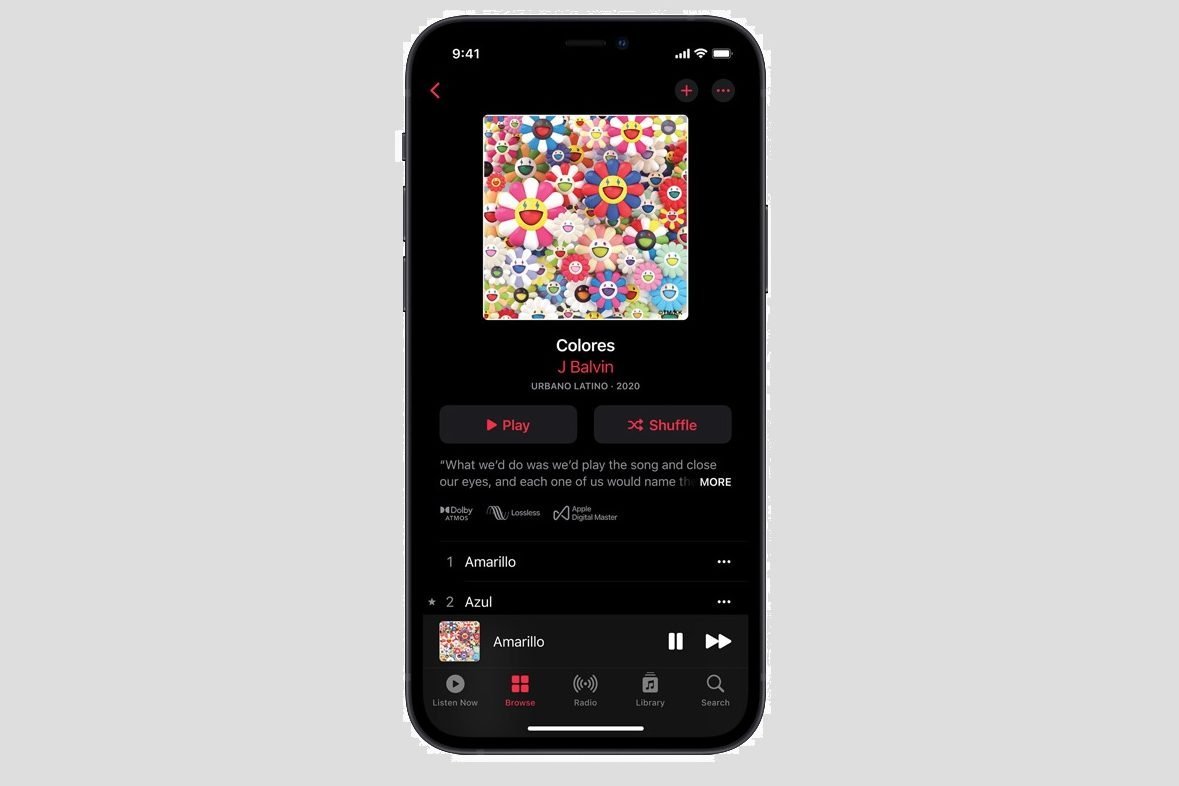 For its collection of 75 million songs, the streaming of music Apple Music now has a new standard of sound quality. Rival of Spotify, Apple Music now has technology called Spatial Audio, compatible with the Dolby Atmos standard, adopted in headphones and smartphones. The technology aims to offer a sound experience different from the standard by giving the impression that the sound comes from different directions, what Apple calls an “immersive experience”.

The launch is in line with the company’s headphones, both the AirPods and the Beats, as long as they have the H1 or W1 chips. The latest iPhones are also compatible with the new Apple Music technology.

Another change that Apple Music brings to subscribers is uncompressed audio, called Lossless Audio. The proposal is that subscribers can hear “exactly what the artists created in the studio”.

With the new changes in sound quality, Apple Music advances in the competition against Swedish Spotify, French Deezer and Americans Amazon and Tidal. Spotify and Deezer have higher price plans for those who want to listen to music with the highest quality, while Amazon and Apple now offer the benefit by charging the standard monthly subscription price.

According to the German consultancy Statista, the global music streaming market in 2021 will have a total revenue of 23 billion dollars, an increase of 16.7% in relation to the number for the year 2020. Per person, the estimated annual expenditure is about of 190 reais. Most of the amount will be generated in the United States, responsible for 8.6 billion revenue. By 2025, the consultancy predicts that the sector will reach a worldwide turnover of US $ 33 billion. As a result, the sector still has a lot to do in terms of gaining subscribers or even raising prices. 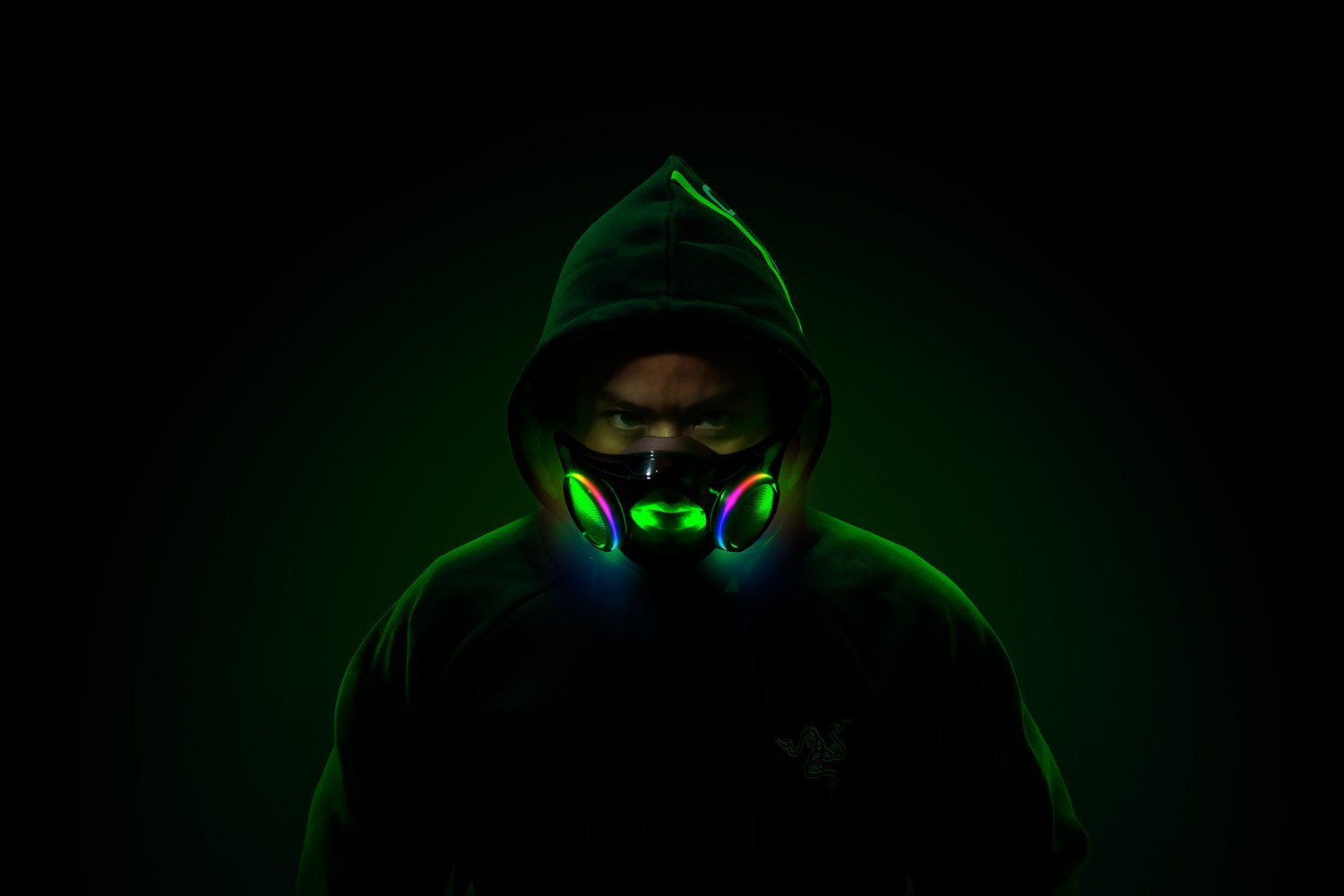 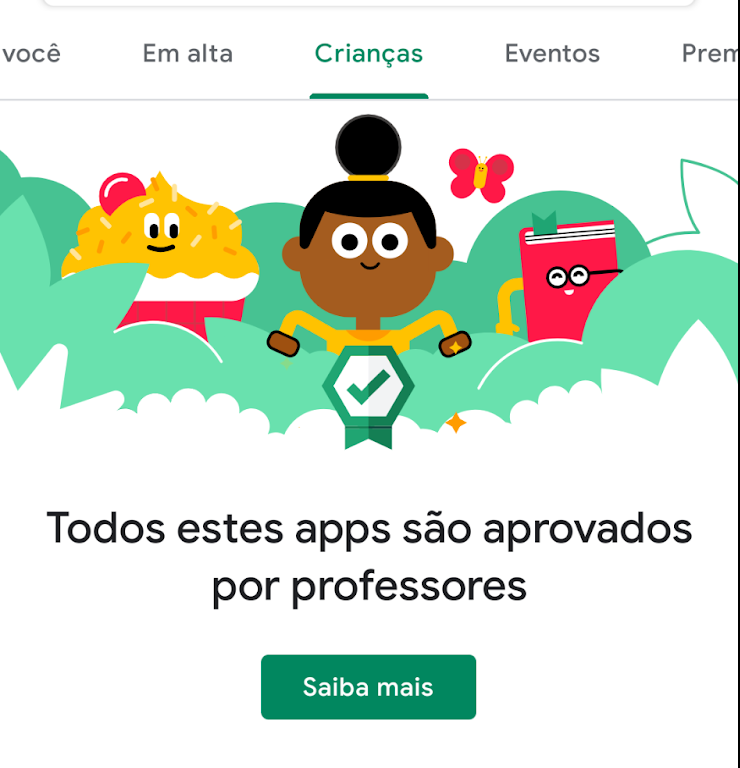 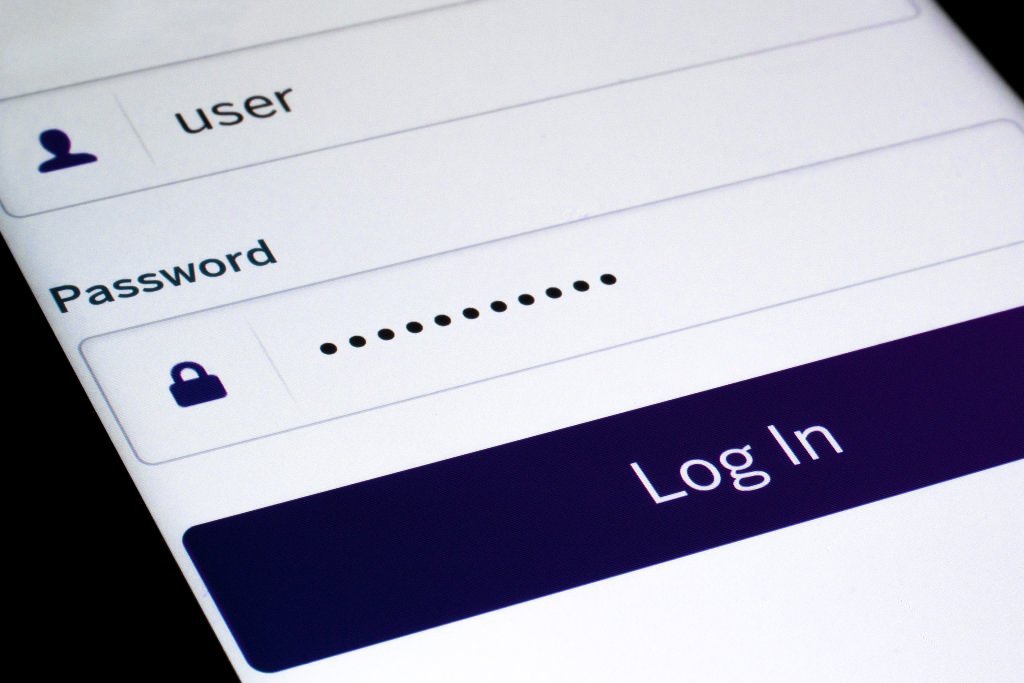 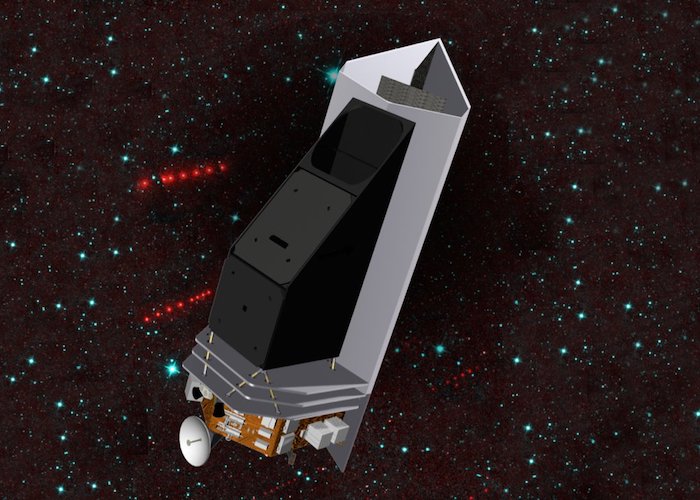 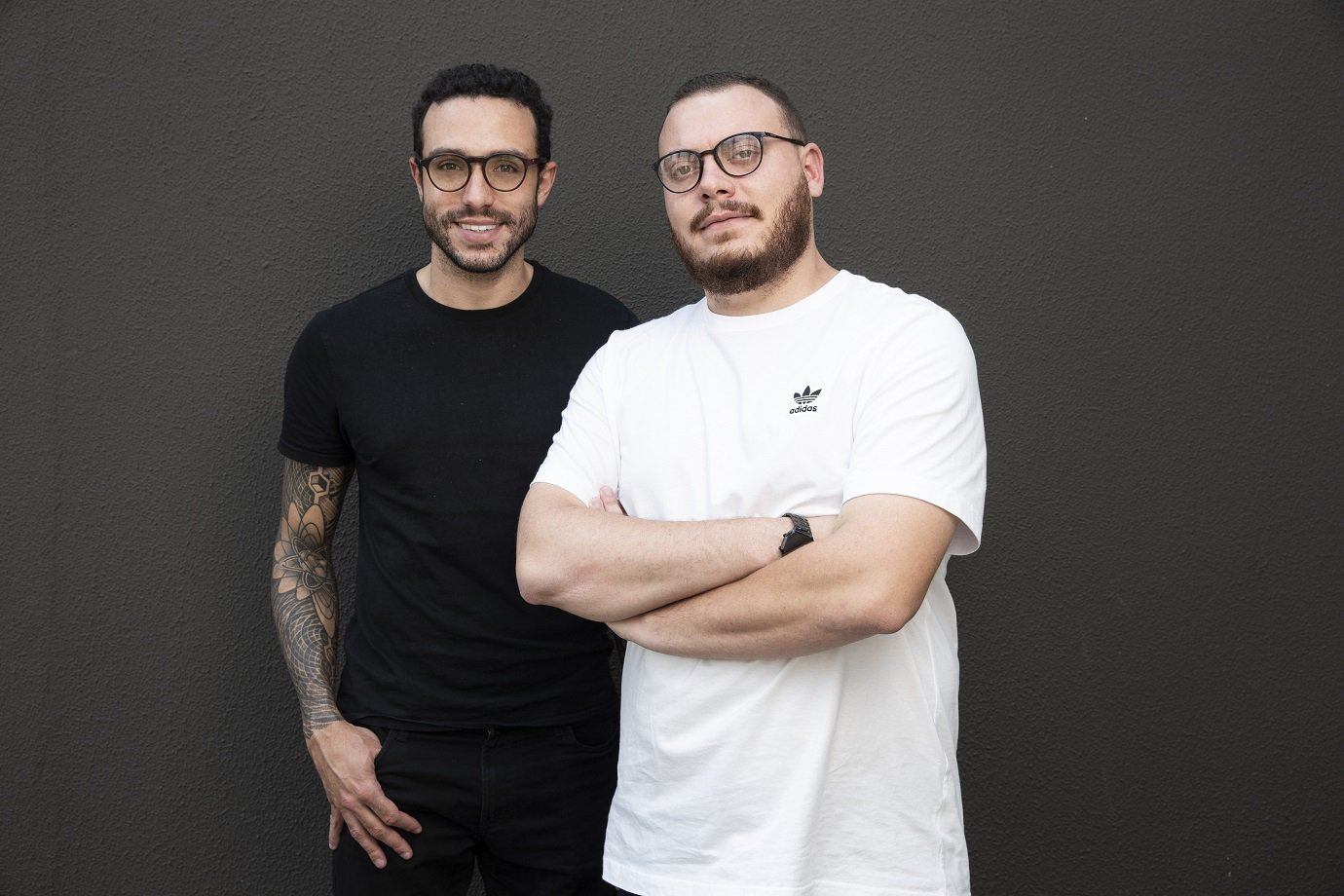 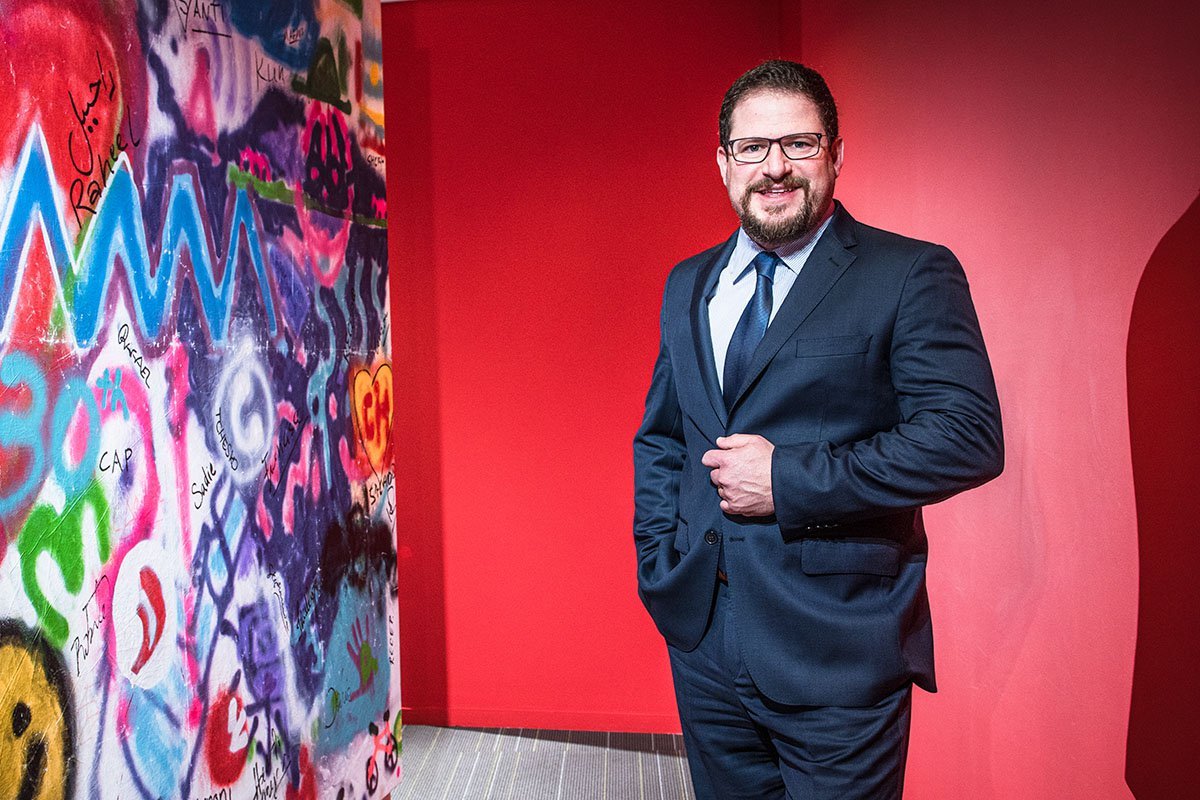