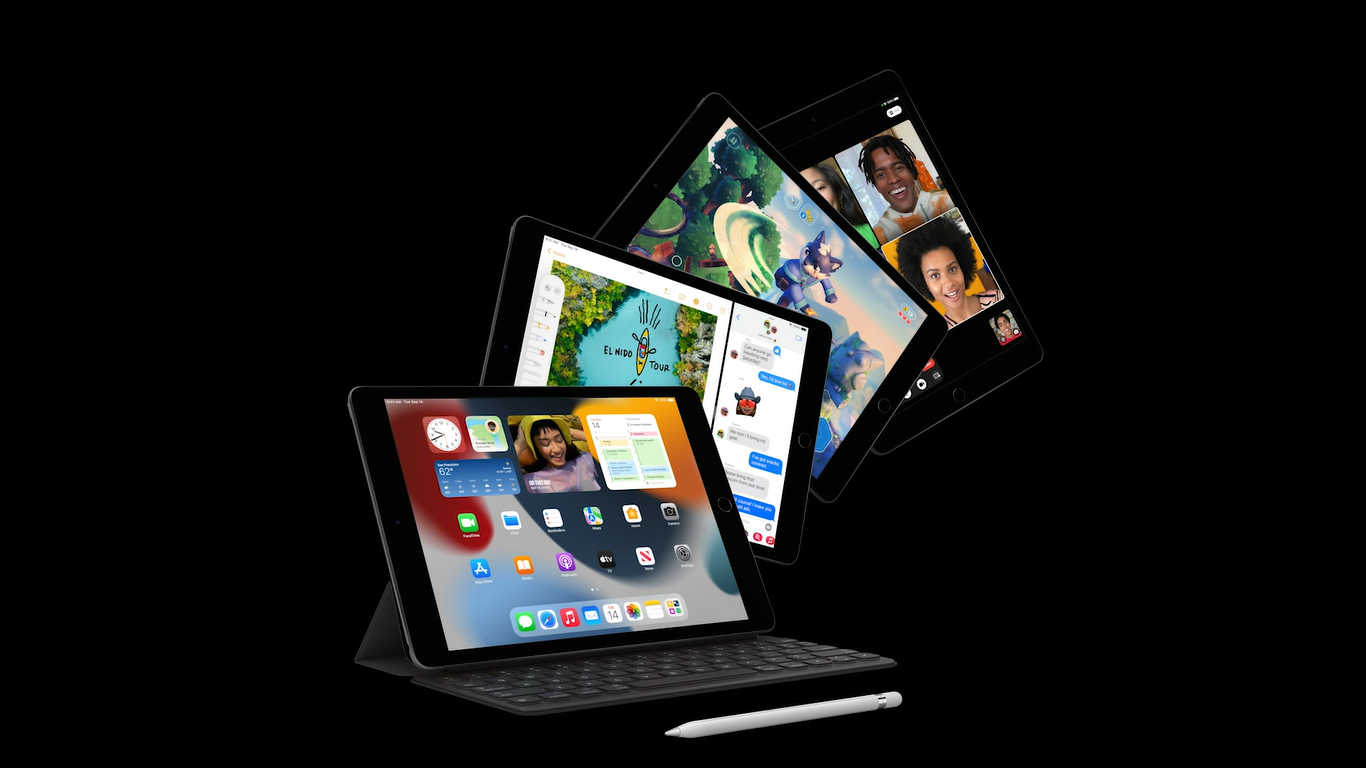 This Tuesday, the 14th, the Apple held the “California Streaming” event to announce the long-awaited iPhone 13 and the new line of smartwatches of the brand, the Apple Watch. However, the company surprised by starting the online conference announcing the release of new versions of iPad e iPad Mini.

The iPad will have a new processor, the A13 Bionic, and Apple promises that the chip will have a CPU 20% faster than the previous version, the A12.

In addition, there’s a new 12-megapixel front-facing camera that supports Center Stage, which makes the camera follow the person being recorded.

The new iPad will start at $329 for 64 gigabytes and will be compatible with the first-generation Apple Pencil and Apple Smart Keyboard. It will be available in silver or space gray. 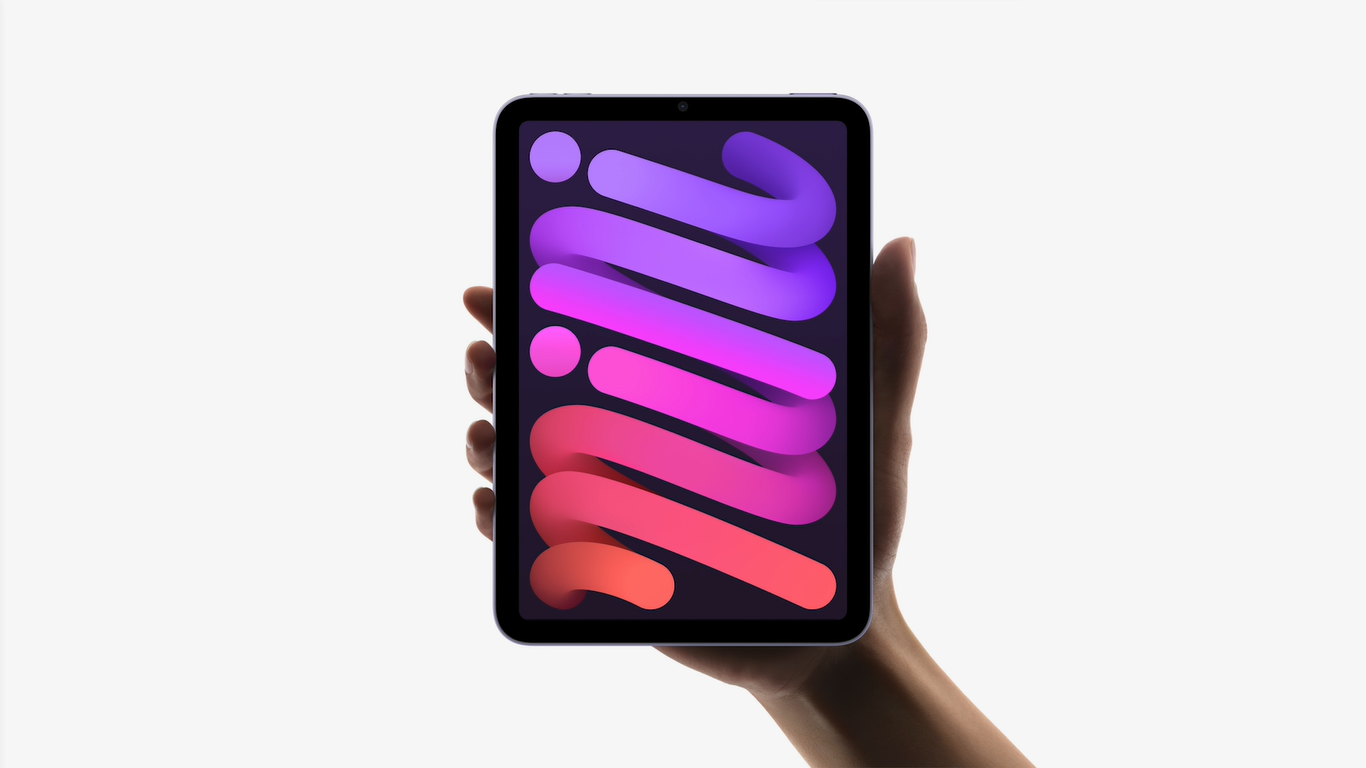 In addition to the ninth generation iPad, Apple also took advantage of the event to announce the “greatest update ever” of the iPad Mini.

With a design with narrow edges and rounded corners, the device will have purple, pink, “starlight” and space gray options.

Despite still being Apple’s smallest device, the iPad Mini will come with a bigger screen than its predecessor: it’s 8.3 inches in the new version, plus a new ultra-wide 12 megapixel camera on the front with Center Stage feature.

The new tablet also features a USB-C port, Touch ID (no Face ID) on the top top of the screen and 4K video recording on the back. It also supports 5G, with download speeds of up to 3.5 gigabits per second, and promises to have 50% faster CPU.

In the new version, the second generation Apple Pencil can be magnetically attached to the side of the iPad to be “always charged and connected” to the device.

The product will be available next week, with prices starting at $499.