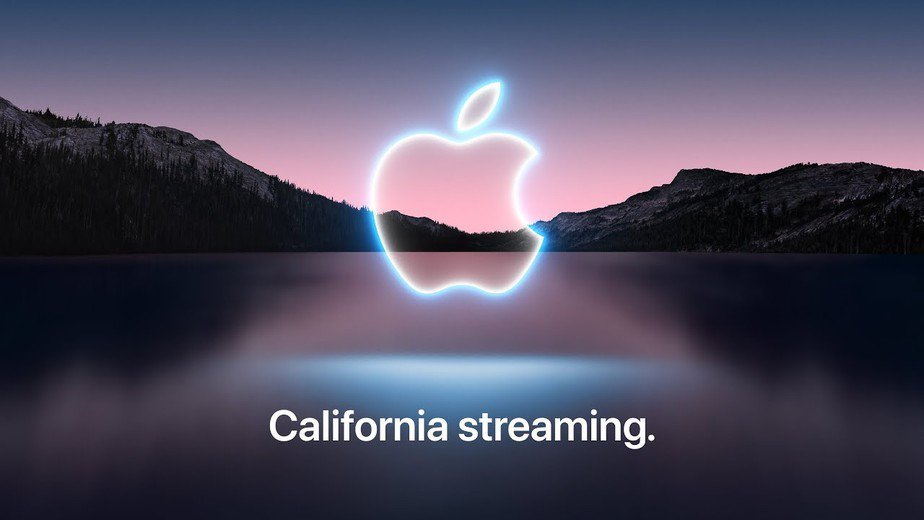 Apple event announcement comes with pun: “streaming from California”, where the conference will be broadcast (Apple/Publishing)

Now it’s official! This Tuesday, the 7th Apple confirmed the company’s next major event for next Tuesday, September 14, at 2 pm Brasília time.

Analysts’ expectation is that the iPhone 13 and the new line of smartwatches announced during the virtual conference.

A company of Tim Cook tends to hold three to four events during the year, with the latter being held between September and October: the first is usually the introduction of new iPhones and updates to the Apple Watch, while the second focuses on Macs and iPads.

At events, Apple usually announces price, design, technical information and other news of products that will hit the market soon.

What are the rumors about the new iPhone 13?

Rumors indicate that the iPhone 13 will look and size similar to the 12, but with new color options, including Matte Black and orange bronze, and camera improvements.

Other supposed new features include a smartphone option with 1 terabyte of memory, satellite emergency calls and quick charge support with 20 and 25 watt adapters for the Pro and Pro Max versions. Prices are expected to vary between 6,800 and 11,300 reais.

Already rumors about smart watches indicate that the new Series 7 line will have flatter edges and larger screens.

This increase means that the clock will have about 16% more pixels, allowing greater visualization of the bits of information that appear on the clocks.

According to The Verge, the company is also expected to release a release date for iOS 15 if the new iPhone is announced. The event will be broadcast on Apple’s website.