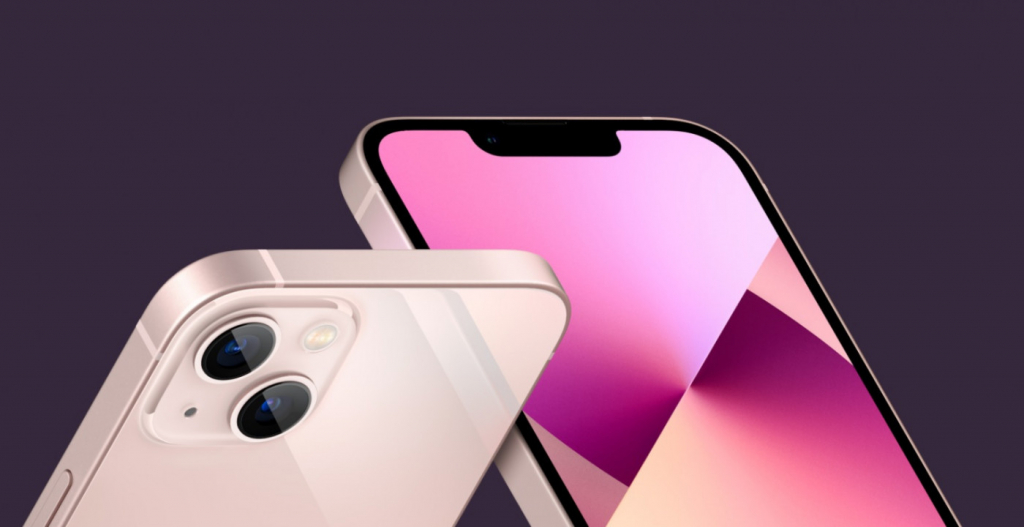 Phones will be sold in four different models and will have 128GB initial storage; visual changes were few compared to the previous version

Apple/DisclosureiPhone 13 had details released by Apple on Tuesday

A Apple announced in a virtual event this Tuesday, 14, the new line of cell phones to be made available by the brand on the market: the iPhone 13. The phone will come in four different models: iPhone 13, 13 mini, 13 Pro and 13 Pro Max, with storage ranging from 128GB to 1 Terabyte. The phones look similar to the iPhone 12 model, but have some apparent changes in camera organization and screen size from the mini version, which is slightly larger than the iPhone 12 mini. Internally, however, Apple said that the brightness of the displays has greater power than the previous ones and the processor was also changed to one more agile than that of competitors. Although the battery does not undergo any change from one model to another, Apple said that the new cell phone processor will allow them to have a longer lifespan than the previous model, which may vary between 1h30 and 2:30h more usage depending on the type.