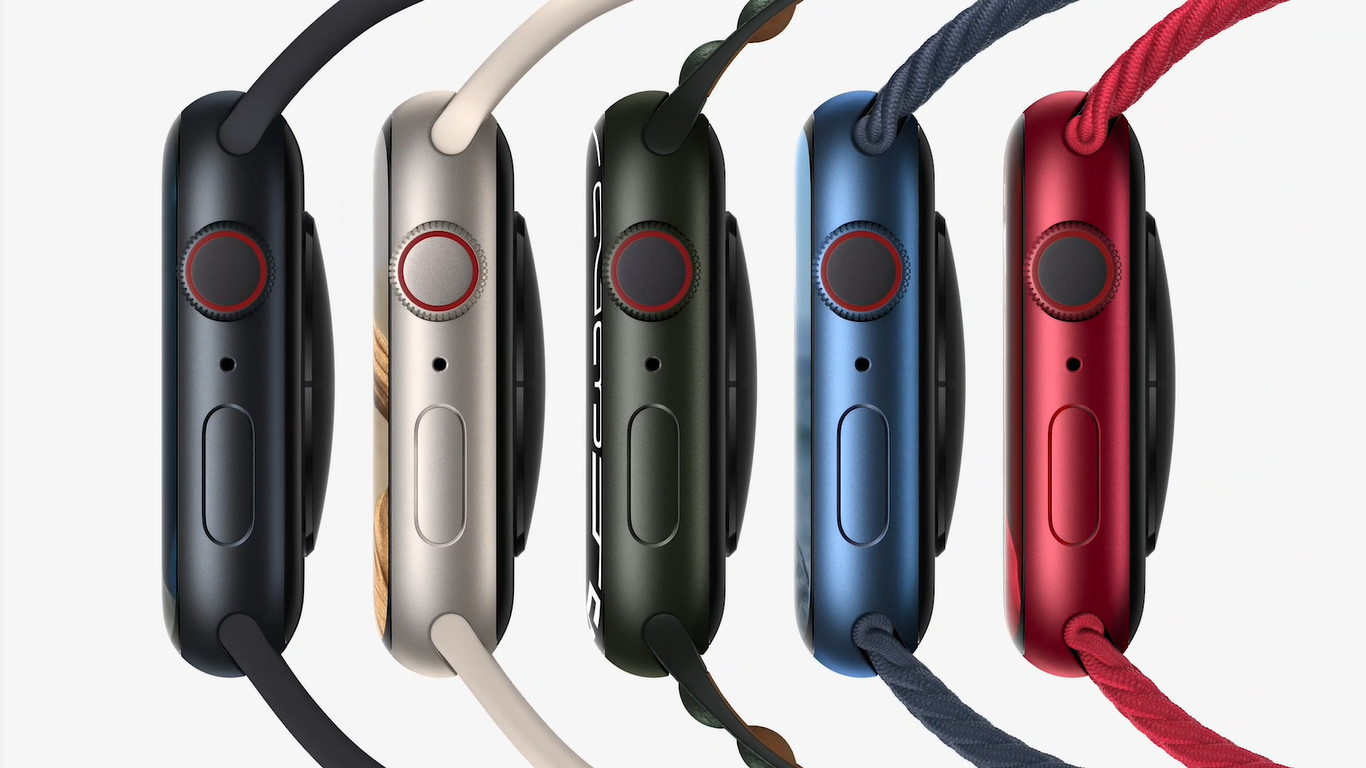 This Tuesday, the 14th, the Apple held the “California Streaming” event, where he announced the iPhone 13. And, along with the new smartphone, the Apple Watch Series 7 had its features revealed.

For the new version of the watch, a larger screen with minimal edges will support an alphabetical keyboard with text enhancement via Artificial Intelligence (AI).

The Apple Watch Series 7 will ship with 41 and 45 mm display. According to Apple, this screen allows displaying up to 50% of the texts, in addition to having 70% more brightness, improving visibility in outdoor areas.

Apple claims that the new device is more resistant to drops, dust, IP6X certified, and has the same water resistance as the previous version.

Charging has been improved with 33% faster speeds, taking 45 minutes to go from 0 to 80% charge. Lasting up to 18 hours of use.

The device’s connection, for charging and data transfer, will be USB-C, as well as other Apple products launched this year.

In addition to the basic colors, the Series 7 aluminum color will come in variations: the usual black, gold, blue and red, plus a dark green.

The Apple Watch Series 7 will be available “late fall” in the US, according to Apple – meaning there is no exact release date yet. 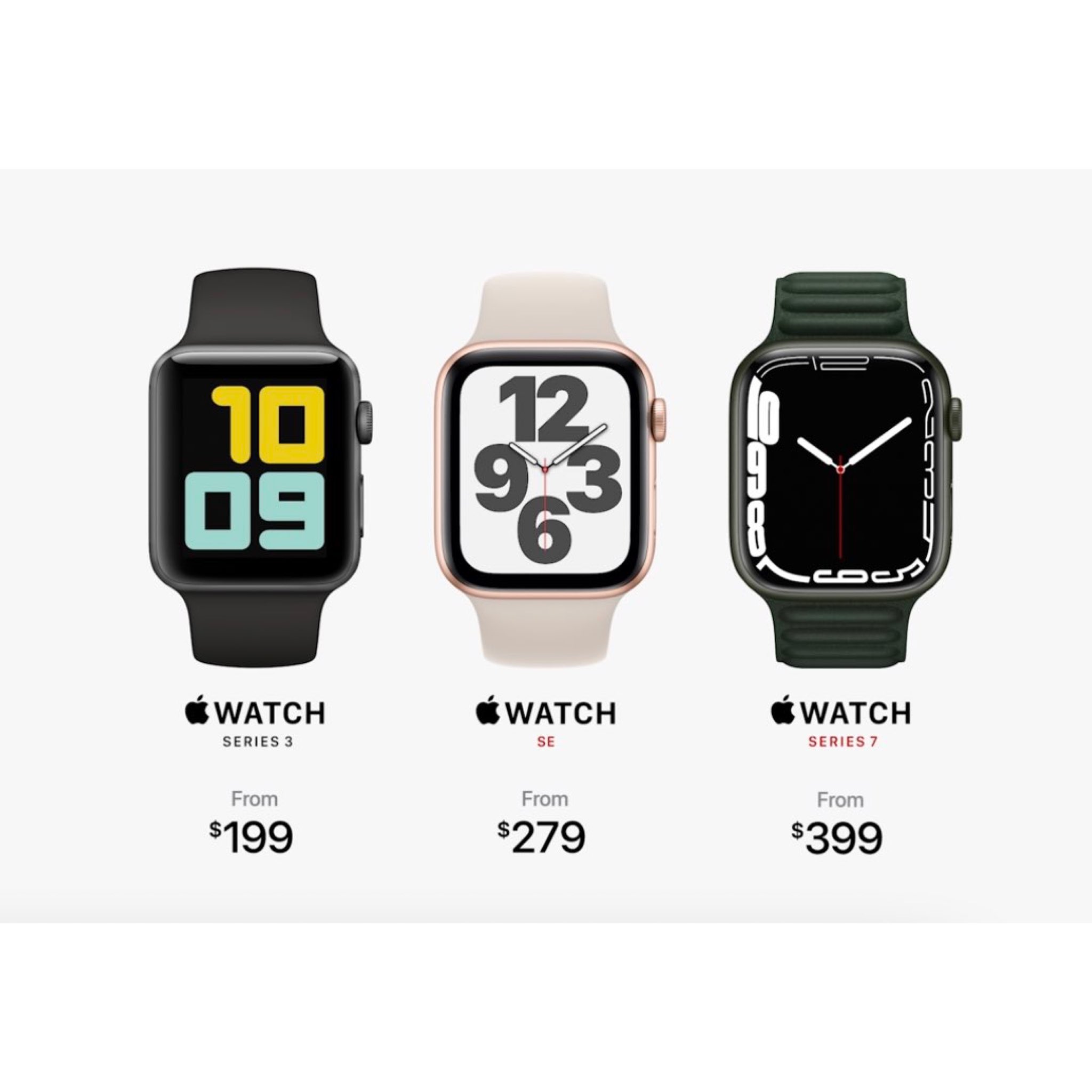 In addition, watchOS 8 will feature support for automatic bike detection during training, with optimized training and fall detection and electric bike configuration option.