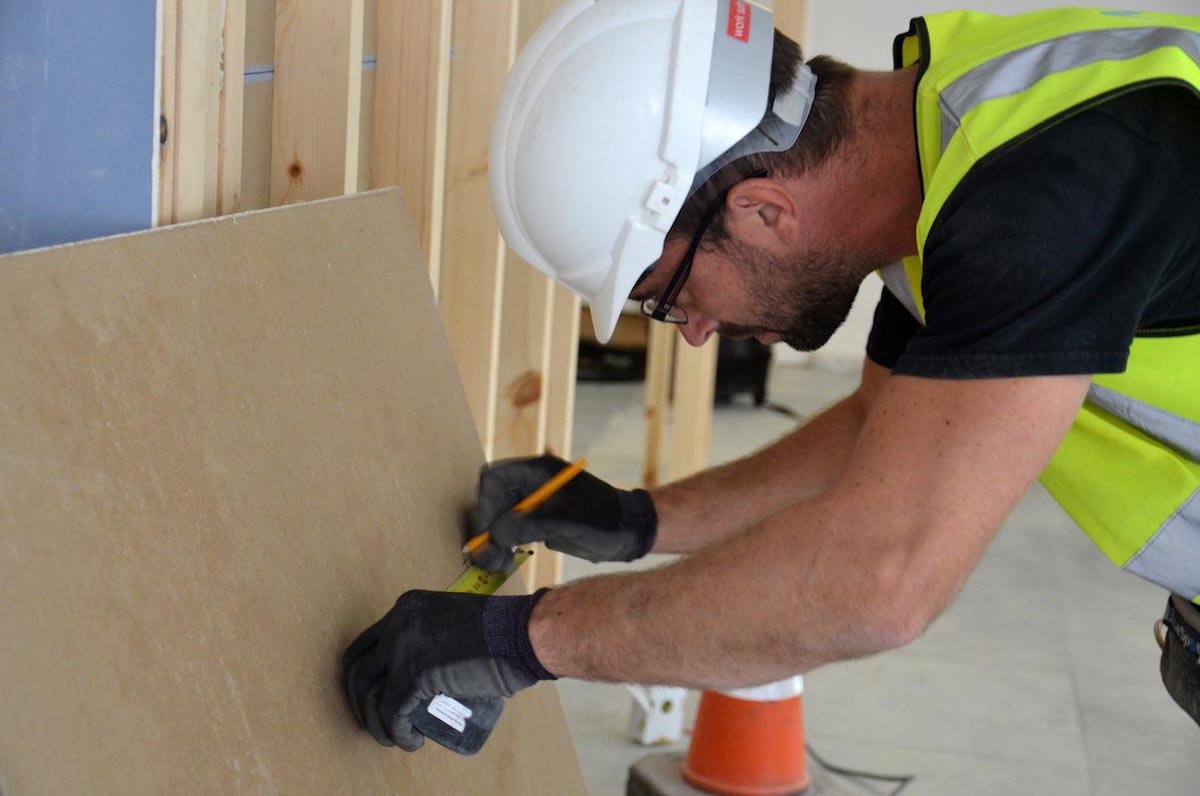 A team of experts at the University of Bath is investigating how the natural properties of bacteria can help develop a new type of gypsum board that does not harm the environment.

The researchers are working with the company Adaptavate, which makes sustainable building materials.

The company’s biodegradable plasterboard, Breathaboard, uses compostable waste ​​instead of gypsum, as it is even lighter and has better thermal and acoustic insulation compared to traditional gypsum board.

As part of the investigation, microbiologists from the Department of Biology and Biochemistry at the University of Bath and experts from the Department of Architecture and Civil Engineering received funding from the National Biofilms Innovation Center (NBIC) for a six-month pilot project aimed at optimizing technologies. plasterboard prototype properties using its bacteria-based construction technology (BBCT).

If the project is successful, the plasterboard can be expanded and developed further.

Susanne Gebhard, a professor in the University’s Department of Biology and Biochemistry and the Milner Center for Evolution, explained that “biofilms are formed when bacteria come together to coat a surface, as opposed to the growth of dot-shaped clumps on a Petri dish” .

The expert emphasizes that “this is an exciting project, which will show whether it is possible to exploit the natural biofilm-forming abilities of bacteria to act as a type of glue that can help improve the properties of biodegradable building materials.”

Jeff Ive, technical director of Adaptavate, emphasizes that “gypsum is the third most used building material and is responsible for 3% of carbon emissions of the United Kingdom”, as such, replacing it would be an asset for the environment.

“It is extracted or produced from waste from coal power stations and it is becoming more and more expensive to produce”, he added, cited by SciTechDaily.

Now, “Breathaboard is a sustainable low-carbon alternative to gypsum board and can make a real difference in the construction industry’s carbon emissions”, reinforces the businessman.