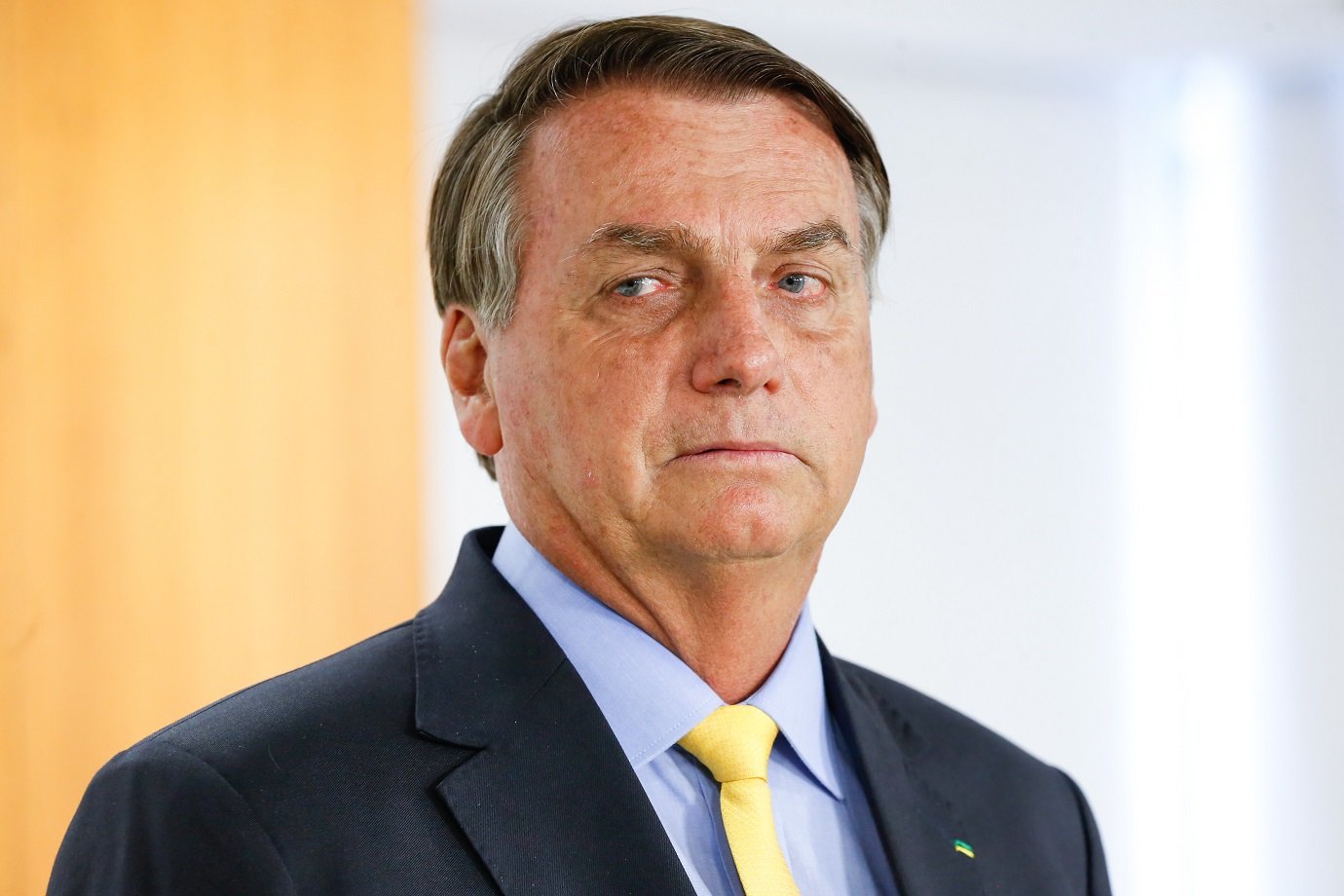 O president Jair Bolsonaro signed this Monday the edition of a provisional measure that changes the civil framework of the internet to combat the “arbitrary and unreasonable removal of accounts, profiles and content by providers”, said the Special Secretariat for Social Communication (Secom).

Bolsonaro’s decision came on the eve of the September 7 protests, which he will be attending, and after a number of platform profiles are having content suspended for violating rules, including the president’s own.

An example of this occurred in July, when Youtube removed videos published on the president’s channel this year and last year, in which he defended the use of chloroquine and ivermectin in the treatment of Covid-19, despite the scientific proof of ineffectiveness of both medicines against the disease.

According to Secom on Twitter, the MP wants to ensure greater clarity regarding “policies, procedures, measures and instruments” used by social media providers to cancel or suspend content and accounts.”

“Freedom of expression: in addition to the requirement of just cause and motivation in case of cancellation, suspension and exclusion of content and features of accounts on social networks, the device also provides for the right to return the content made available by the user on the network,” he said.

The provisional measure will be published this Monday in an extra edition of the Official Gazette.

In a statement, the General Secretariat of the Presidency added that the provisions that will change the civil framework of the internet were specifically added to allow, for example, “measures and instruments used for the purpose of eventual content moderation, as well as the right to exercise of contradictory, wide defense and appeal in the hypothesis of content moderation by the social network provider”.

According to the note, the social media provider will also be required to notify the user, identifying the measure adopted and presenting the motivation for the moderation decision and information on deadlines, electronic communication channels and procedures for contesting and eventual review of the decision .

The statement, which cites articles of the Constitution on freedom of expression and expression of thought, highlighted that there are 150 million users on social networks, who play a fundamental role in the mediation of personal and professional relationships of a significant portion of the population and that these electronic media become become “a relevant instrument for the expression of ideas and opinions by millions of Brazilians”.

“The urgency and relevance of the measure stem from the fact that the arbitrary and unreasonable removal of accounts, profiles and content by social media providers, in addition to harming the public debate of ideas and the exercise of citizenship, results in a framework of violation of fundamental rights and guarantees such as freedom of expression and the exercise of contradictory and broad defense”, reinforced the secretariat.