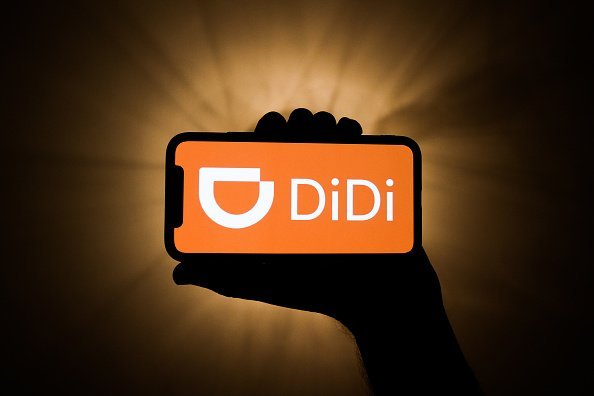 A China Cyberspace Administration (CAC) said on Friday, 16, that employees from at least seven departments sent teams to the Didi Global to conduct a cybersecurity review.

CAC did not offer further details in its statement, but the involvement of several government agencies shows the strongest regulatory pressure on the Chinese urban transport company by application.

China is renewing its privacy and data security policy. It is drafting a Personal Information Protection Act, which requires technology platforms to impose stricter measures to ensure the secure storage of user data.

CAC launched the data-related cybersecurity investigation in Didi just two days after the company’s IPO in New York, citing the need to protect national security and the public interest. Regulators also ordered Didi to remove its apps in China.

Didi, which currently has a market cap of $60 billion, did not immediately respond to a request for comment on the new CAC statement. The company has previously said that it stores all of China’s road and user data in-country. 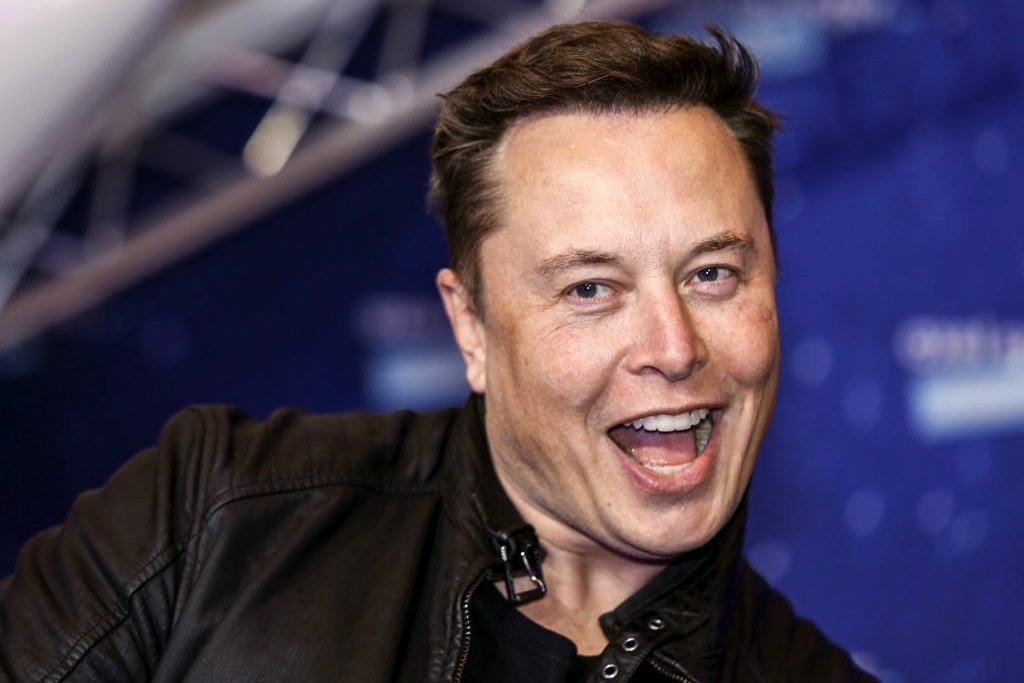 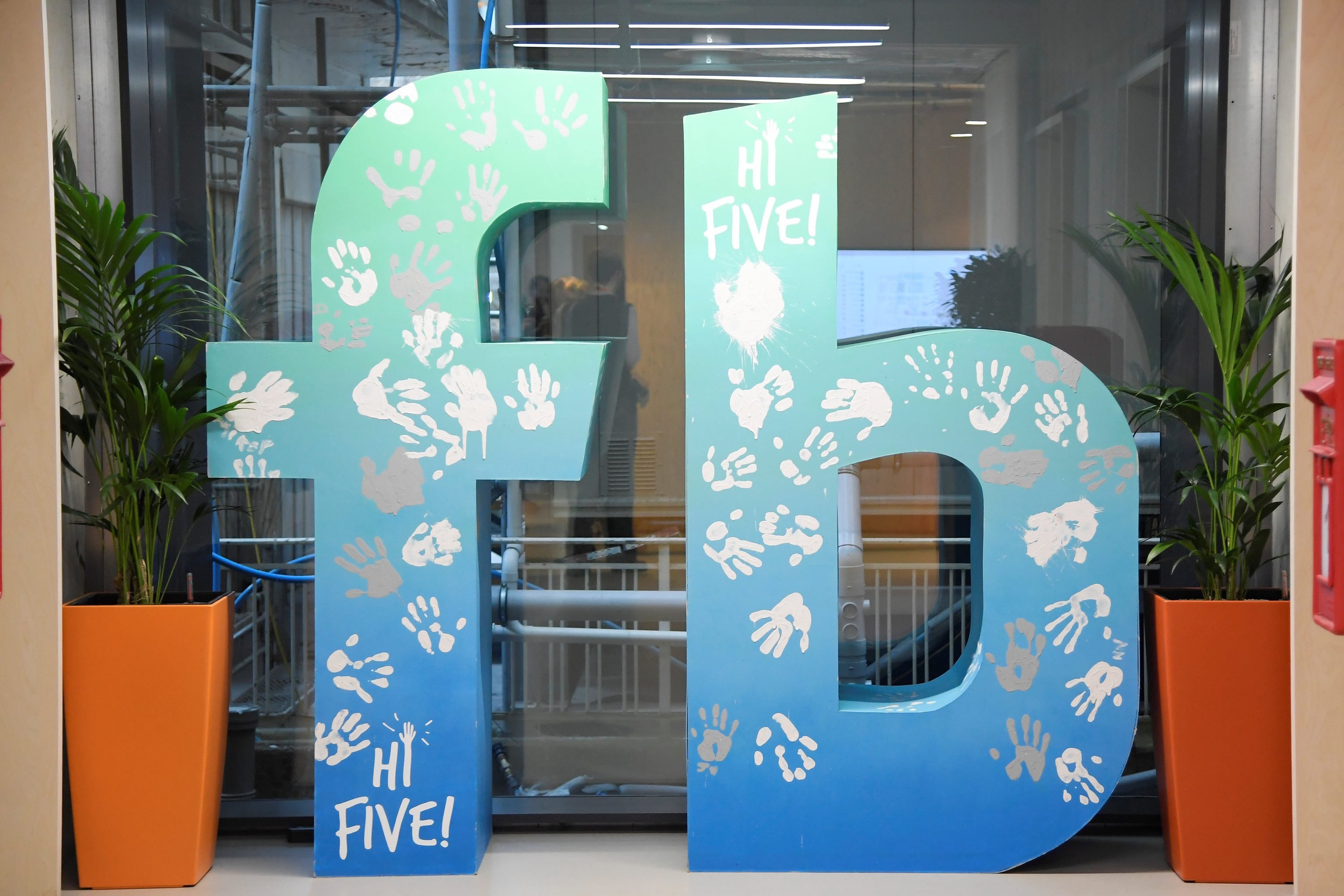 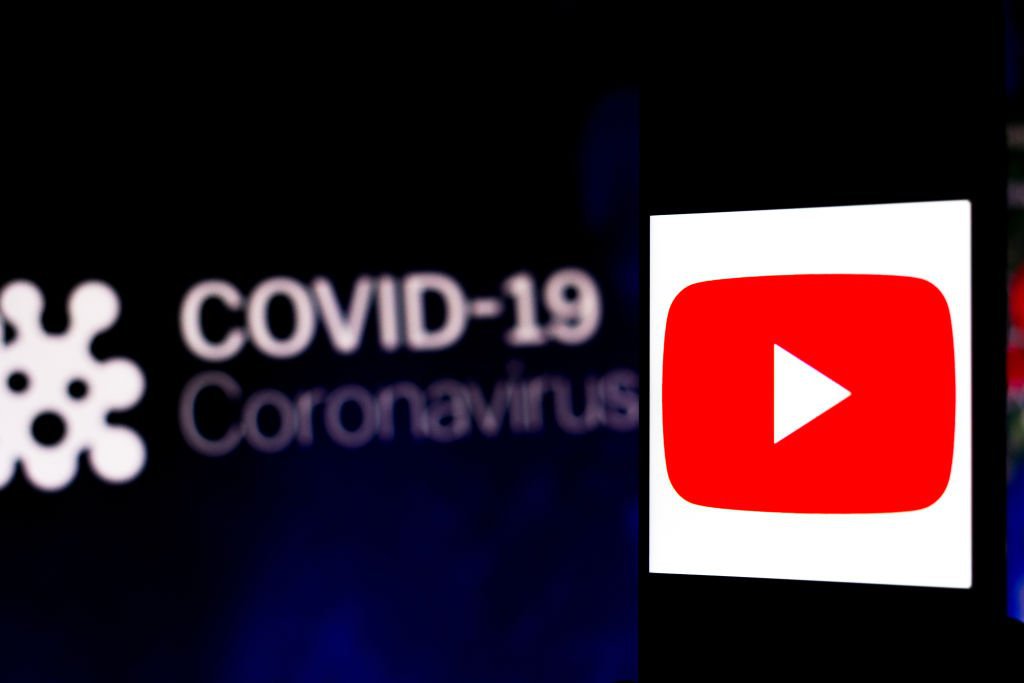 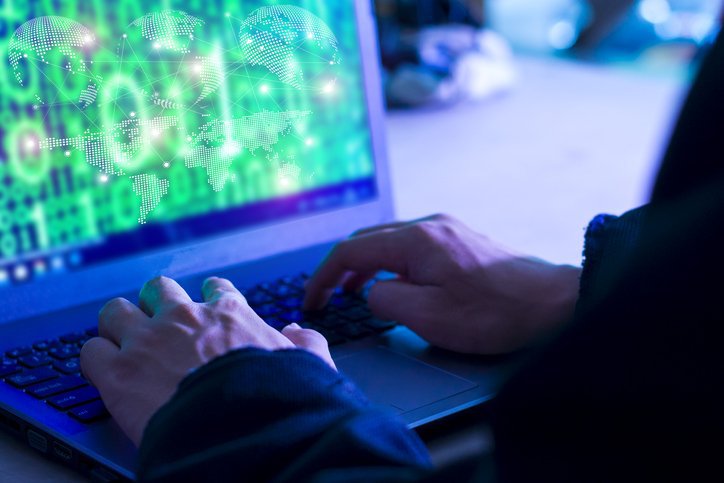