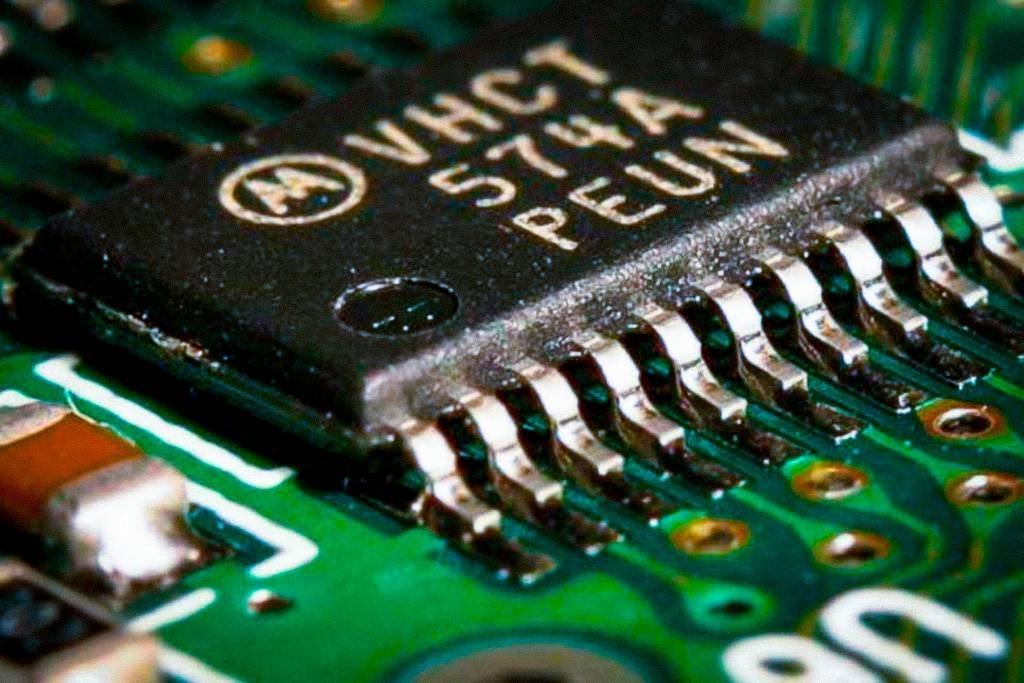 A japonesa Rohm, chip maker headquartered in Kyoto, has among its customers Toyota Motor, Ford Motor and Honda Motor, has been facing a severe shortage of essential materials and problems in production lines, said CEO Isao Matsumoto.

The company started expanding its capacity last September and plans to invest an additional 70 billion yen ($636 million) in the current fiscal year, but the contribution generated by these expenses will not be noticed immediately because the machines are taking longer to arrive, he added. the executive.

“All of our production units have been running at full capacity since September last year, but we are overwhelmed with orders,” Matsumoto said in an interview this week. “I don’t think we’ll be able to deliver the entire order book next year.”

Other companies in the industry, including Infineon Technologies, have warned that supply chain problems are likely to last much longer than anticipated. Semiconductor lead times are already stretching 20 weeks, while the delta variant of Covid-19 complicates efforts to normalize operations in Japan and Southeast Asia.

The lack of materials and components, aggravated by congestion in rail, sea and air traffic, has forced automakers such as Toyota and Volkswagen to brake or suspend production in recent weeks. Japan’s Toyota said last week that it will temporarily halt production at 14 factories.

Founded over 60 years ago, Rohm is now part of the automotive supply chain, with automakers increasingly installing electronics and semiconductors in vehicles. Among the automotive solutions the company offers are devices used for energy management, air conditioning, lighting and in-car entertainment.

The most serious bottleneck is the lack of materials to produce the leadframe—the metal structure of the semiconductor that communicates signals outside the part.

Still, some analysts see the possibility of a sharp drop in demand when expanded production lines begin to add capacity and customers are able to satisfactorily rebuild inventories.

“The current crisis is caused by the lack of production at suppliers and by manufacturers who, as a precaution, try to buy more components than they need,” said Morningstar’s head of variable income research, Kazunori Ito. “Both factors are likely to disappear by 2023 or so.”