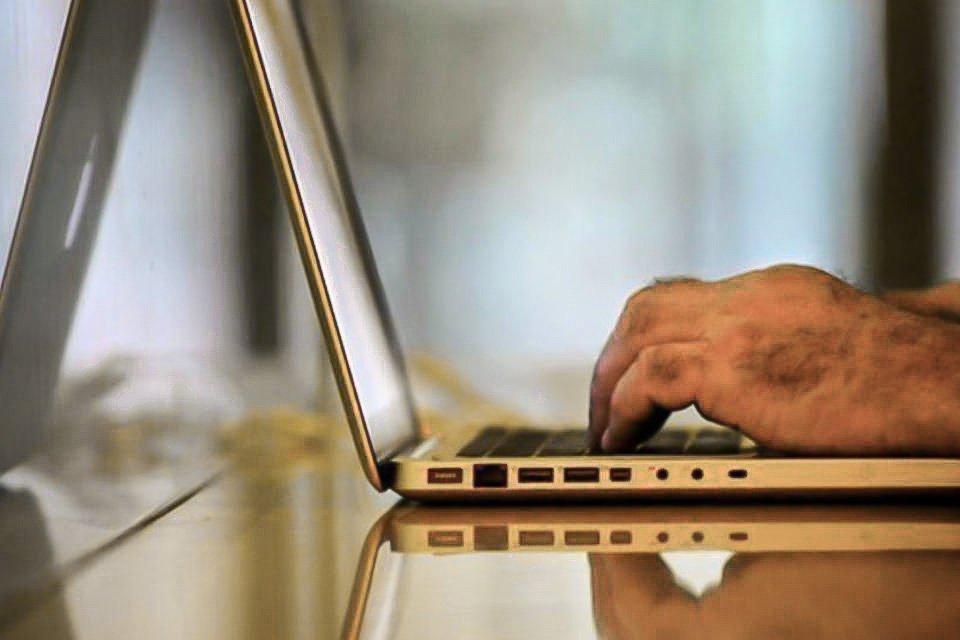 Or global market of personal computers grew 3.9% in the third quarter of 2021, according to the American consultancy IDC. 86.7 million PCs were sold, despite the global semiconductor crisis. “The PC industry continues to be plagued by sourcing and logistical challenges, and unfortunately these issues haven’t seen much improvement in recent months,” says Jitesh Ubrani, research manager at IDC, in a statement.

Chinese Lenovo was the manufacturer that was at the top of the sales ranking, with 19.77 million units sold, a growth of 3.1%, below the market pace. About 23 percent of the PC segment is dominated by the company’s sales.

American HP and Dell appear in second and third place, respectively. While HP was down 5.8% year-on-year, Dell had a strong 26.6% growth in sales in the period between July and September. Apple was fourth in the global PC sales ranking, while Acer and Asus were fifth.

In the consultancy’s view, the market is now experiencing a phase of accommodation after the rush to buy last year, due to sanitary measures to contain the spread of covid-19.

“After a year of fast-paced shopping driven by the shift to mobile work and learning, there has also been a comparative slowdown in PC spending, which has caused some slowdown in the US PC market today. However, supply clearly remains behind demand in key segments with inventory still below normal levels,” according to Neha Mahajan, senior research analyst at IDC.

Based on IDC data and estimates, the market intelligence area of ​​the Brazilian Tecnologia Positivo projects growth in the world computer market for 2021. Again, the niche should have double-digit growth, reaching 12.5% ​​and the a total of 340 million units sold worldwide, considering the total market.