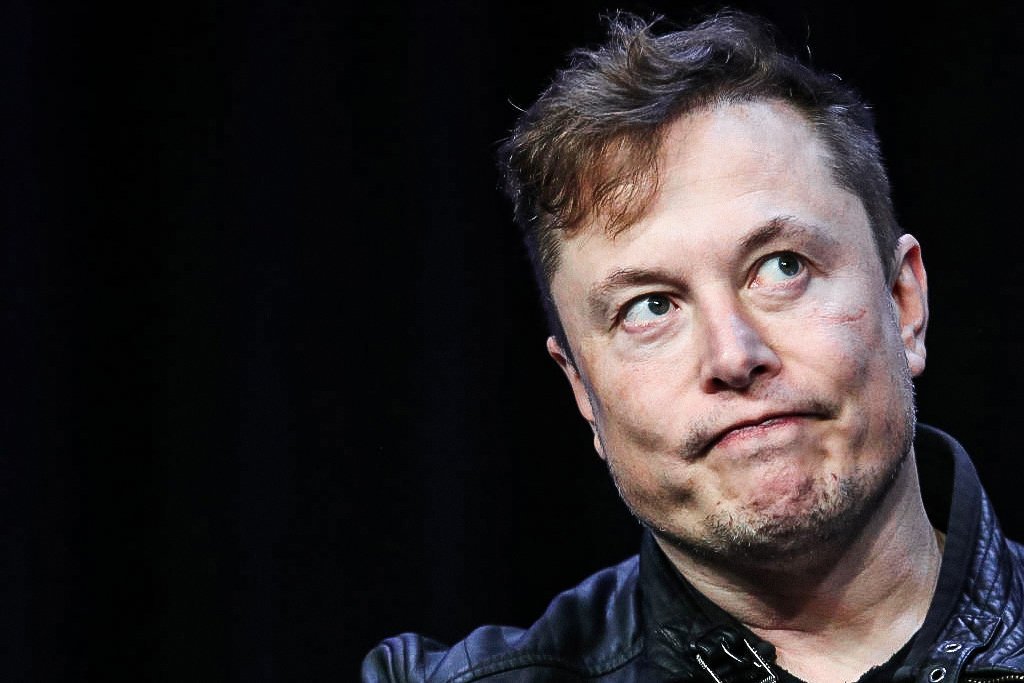 WASHINGTON, DC – MARCH 09: Elon Musk, founder and chief engineer of SpaceX speaks at the 2020 Satellite Conference and Exhibition March 9, 2020 in Washington, DC. Musk answered a range of questions relating to SpaceX projects during his appearance at the conference. (Photo by Win McNamee/Getty Images) (Win McNamee/Getty Images)

Elon Musk testified on Monday to defend the acquisition made by Tesla gives SolarCity in a lawsuit by shareholders seeking to recoup the $2.6 billion the company paid in 2016 for the struggling solar panel maker.

The pandemic showed that innovation will be increasingly decisive for your business. Shorten paths, and get straight to the point with the Innovation in Practice course

Shortly after testifying, Musk denied the deal was a bailout of SolarCity, as Tesla shareholders had claimed.

“Since it was a share-for-share transaction and I had almost exactly the same percentage of the two, there was no financial gain,” he said, answering questions from his lawyer.

Musk’s testimony kicks off a two-week trial in Wilmington, Delaware, before Vice Chancellor Joseph Slights, which will decide whether the deal with SolarCity was fair to Tesla shareholders.

The lawsuit from the pension fund and asset managers union alleges that Tesla’s chief executive forced the board to buy SolarCity just as the company was about to run out of cash. Musk owned a 22% stake in SolarCity, which was founded by his cousins.

At the time of purchase, he also owned approximately 22% of Tesla’s shares.

The shareholders asked the court to order Musk, one of the richest people in the world, to reimburse Tesla for what was spent on the settlement, which would represent one of the largest court decisions in history against an individual. However, even if the judge finds the settlement unfair, he can decide for a much smaller amount in damages.

Musk, wearing a dark suit, white shirt and dark tie, testified that he saw the solar panel company as a natural part of the transition to sustainable energy before the SolarCity deal.

He saw the agreement at the time as central to his “Master Plan, Part Two,” which seeks to reshape transport by using sustainable energy to power a fleet of autonomous electric vehicles.

Musk said today that he did not control the appointment of board members or their compensation and that they negotiated the SolarCity deal and its economic terms without his influence.

Asked by his lawyer, Evan Chesler, to describe his relationship with the board of directors, Musk said, “I would say it’s good. They work hard and are competent. They provide good advice and are rigorous in their actions on behalf of shareholders.”

Shareholder attorney Randall Baron warned Musk that “we plan to spend a lot of time with you. It will be a marathon.”

Musk grimaced, poked at the 6-inch-thick folder and replied, “Looking at the folder, I noticed.”

Experts said the judge will look for evidence that Musk threatened board members or that directors felt they could not question him.

The shareholder lawsuit accuses Musk of dominating the deal discussions, prompting Tesla to pay more for SolarCity, and also of misleading shareholders about the solar panel maker’s deteriorating financial health.

Accusations that Musk, with 22% of Tesla’s shares at the time of the deal, was a majority shareholder, will be central to the case. If it was, a stricter legal standard will be imposed, increasing the likelihood that the deal was unfair to the shareholders.

“It would come as a surprise to many if the court said he has no control,” said Brian Quinn, a professor at Boston University School of Law. “Because he certainly acts like he does.”

Tesla’s directors reached an agreement to close charges in the same lawsuit last year for $60 million paid by the insurance company, without admission of guilt.

Lights will likely take months to issue a decision.